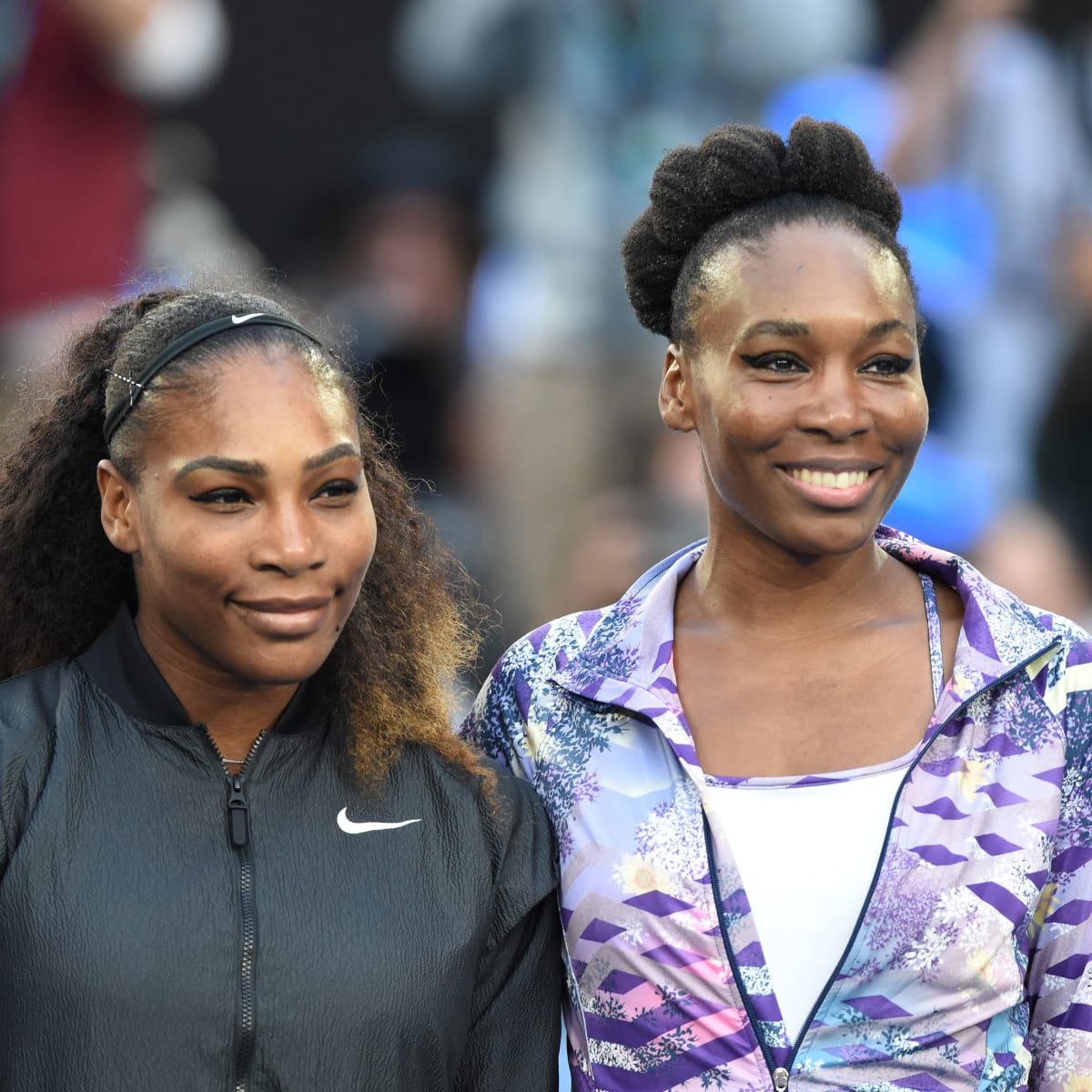 With her final performance at the US Open, a competition she had previously won six times, Serena Williams announced her retirement from the sport but never failed to express her affections towards Venus.

Why does Serena Williams relentlessly praise her sister Venus?

After Serena Williams lost what was likely her last match of her illustrious career on Friday night, there wasn’t a dry eye in Arthur Ashe Stadium.

The 23-time Grand Slam winner was defeated by Ajla Tomljanovi of Australia during a three-set battle.

Williams broke down in tears during her post-match interview as she expressed her gratitude to her parents, particularly her late father Richard Williams, the subject of the Academy Award-winning film King Richard.

While talking about the family, Serena became emotional and said, “Thank you, Daddy. I know you’re watching,” she said, tearing up. “Thanks, Mom. Oh, my God. I thank everyone that’s here, that’s been on my side so many years, decades. Oh, my gosh, literally decades. But it all started with my parents. And they deserve everything. So I’m really grateful for them.”

In addition, Serena also expressed her gratitude for her only sister Venus by saying, “I wouldn’t be Serena if there wasn’t Venus, so thank you, Venus. She’s the only reason that Serena Williams ever existed,”

Following a brief thank-you to her friends and family, which included her husband Alexis Ohanian and daughter Olympia, Williams expressed her gratitude to the record-breaking crowd as well as the millions of supporters she has received over the course of her 27-year career.

The sports legend, who was trained by her father, Richard Williams, in their Compton, California, neighborhood, entered the professional ranks at the age of 14 in 1995. She has won the Australian Open women’s singles seven times, Wimbledon seven times, the US Open six times, and the French Open three times.

All along, she and Venus, her older sister, teamed up to take home 14 major doubles titles.