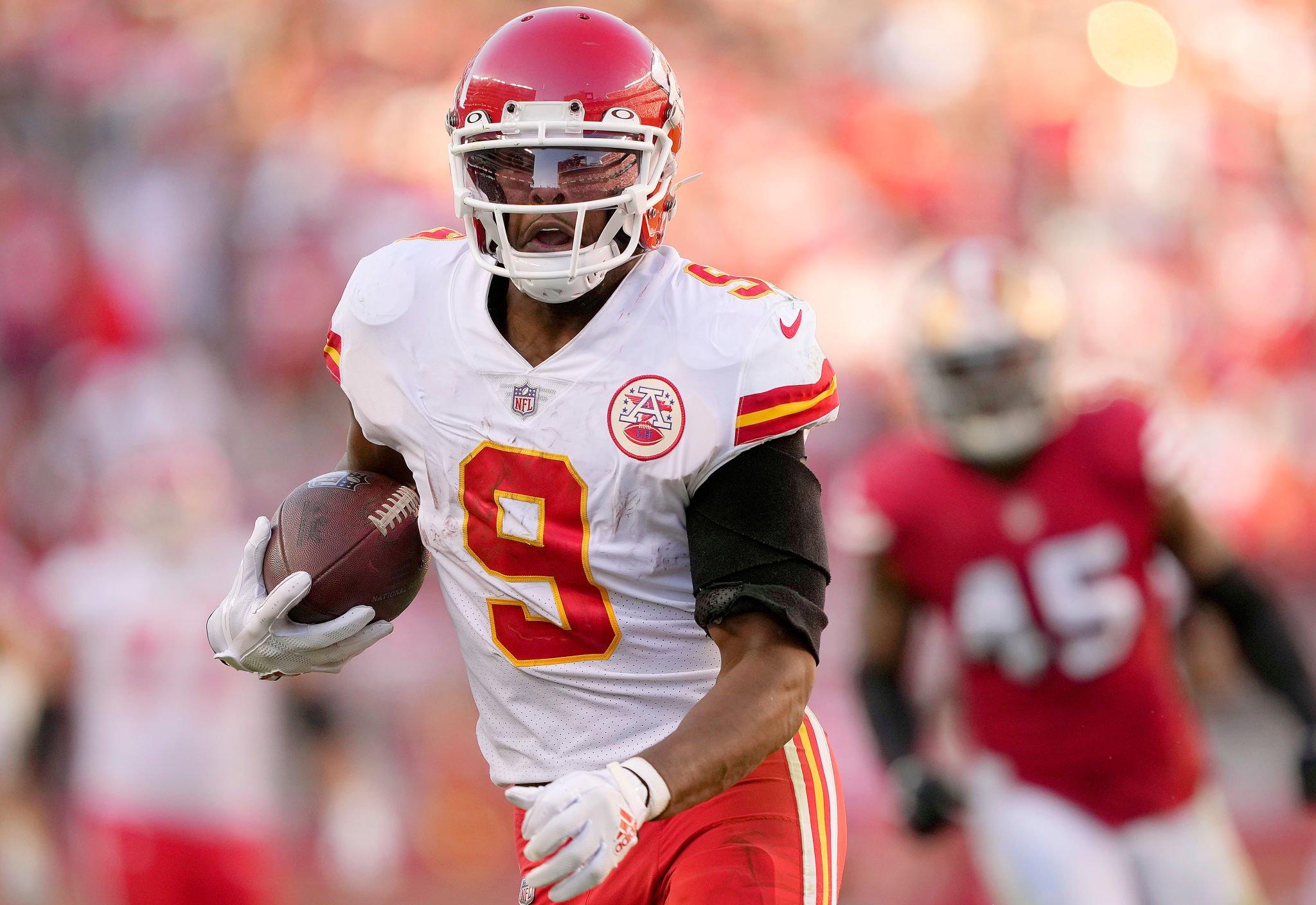 Sunday’s game will be the first this season when the offense will operate a full game without its two main contributors. This will reveal, good or bad, the Chiefs’ depth at the receiver position against a good divisional rival.

Even before their first practice this week, the Chiefs knew that their two most productive receivers, JuJu Smith-Schuster and Mecole Hardman, were unlikely to play in Sunday’s prime-time showdown against the Los Angeles Chargers.

They moved the wide receiver from the game after a rough collision with a rival defensive player. The team didn’t want to take a chance on the player suffering a severe concussion in a helmet-to-helmet contact. He was assisted by the medical staff while leaving the field.

In his most recent press conference, head coach Andy Reid stated that the player had not yet passed the concussion protocol. The wide receiver also skipped practice on Thursday. And currently, a lot of media outlets are reporting that the 25-year-old will probably miss Week 10 of the NFL action despite there being no confirmations.

The 27-year-old QB Patrick Mahomes is currently leading the league in passing yards and passing touchdowns. After losing Tyreek Hill to the Dolphins, earlier this year there was a skeptical view over the Chiefs’ offense.

Mahomes completed passes to nine teammates last week against the Jaguars, finishing with 331 yards, four touchdowns and one interception. A similar performance from Mahomes could be the Chiefs’ best strategy against the Chargers.