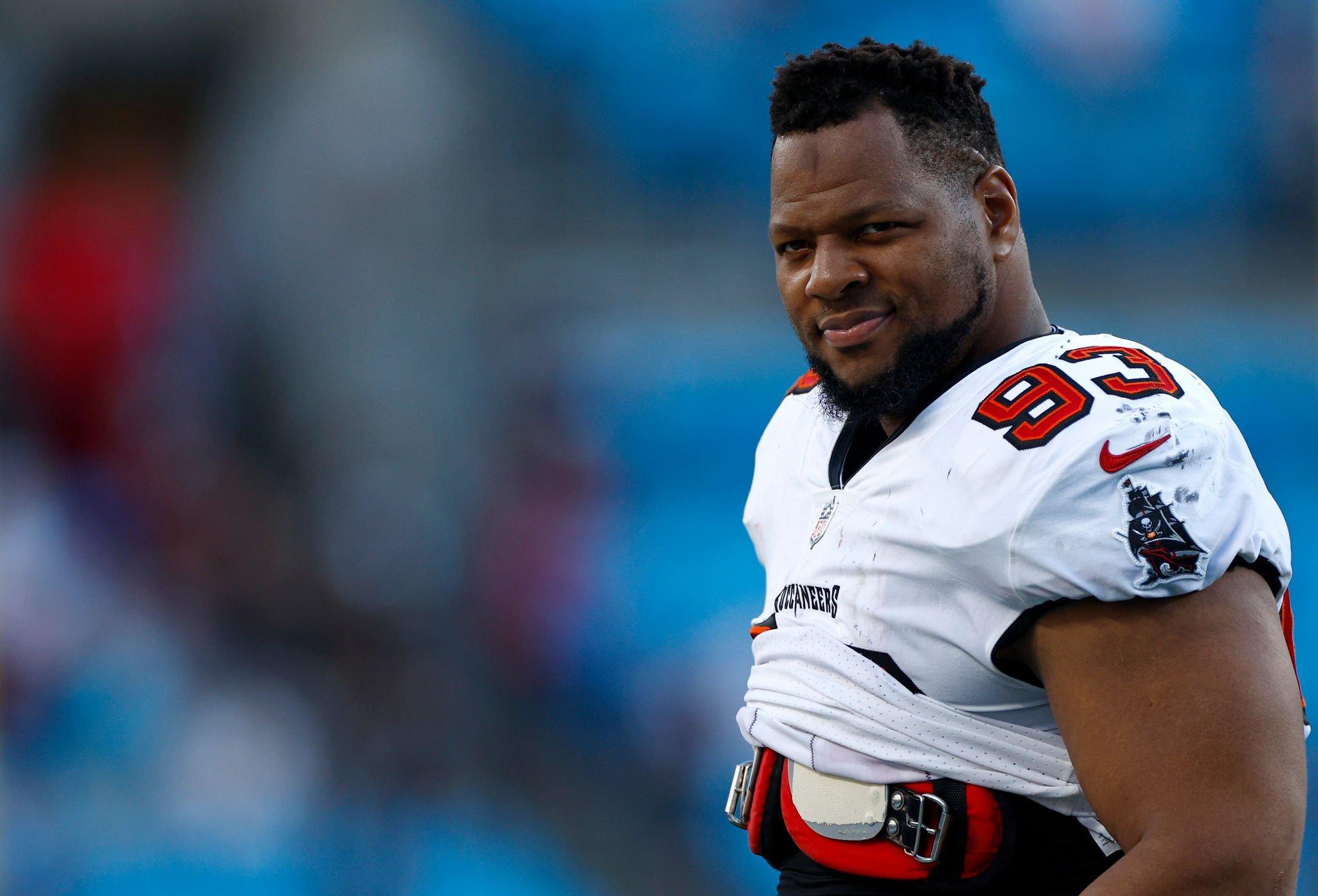 The rich team is going to get richer with signing the free agent and three-time All-Pro defensive tackle Ndamukong Suh on a one-year contract Thursday.

The Eagles are signing the 35-year-old defensive tackle to a one-year contact, NFL Network Insider Ian Rapoport reported Thursday. Philly made the deal official after a while.

The rich get richer. The #Eagles are signing free agent DT Ndamukong Suh to a 1-year, sources say, beefing up their defensive front with a top free agent. They want to keep the DL a strength. The deal has been agreed to and is done. pic.twitter.com/0Egc4V8Hiu

Suh played the last three seasons with the Tampa Bay Buccaneers and became a free agent in March. He started all 17 games in 2021 and contributed 27 tackles, 13 quarterback hits, six sacks and one fumble recovery. A five-time Pro Bowl selection, Suh has 70.5 sacks and nine fumble recoveries (three for touchdowns) in 191 games (all starts) with the Detroit Lions (2010-14), Miami Dolphins (2015-17), Los Angeles Rams (2018) and Bucs.

Suh’s decision to sign with the Eagles came after a prolonged waiting period. The veteran was already aware that several NFL teams were eagerly pursuing him, but he chose to held on to his nerves. The five-time All-Pro was adamant about playing in 2022, and he didn’t want to sign with a team that wasn’t making progress.

On the other hand, the Eagles were patiently waiting for the opportunity to get their hands on Suh. The wait finally paid off. However, financial terms were not disclosed by the Eagles.

After losing rookie Jordan Davis to injury, the Eagles, who had one loss, showed confidence in their defensive tackle depth. However, they struggled against Washington in crucial situations, which resulted in Philadelphia’s season-opening loss. They are hopefully going to e back on the winning streak with Suh on their side.

Patrick Mahomes blames himself for WR Juju’s injury hit, admitting “I’m leading him and throwing him the ball kind of into that hit”
Chiefs, Patrick Mahomes suffer major setback as dynamic WR JuJu Smith-Schuster expected to miss the game against Chargers due to controversial Injury