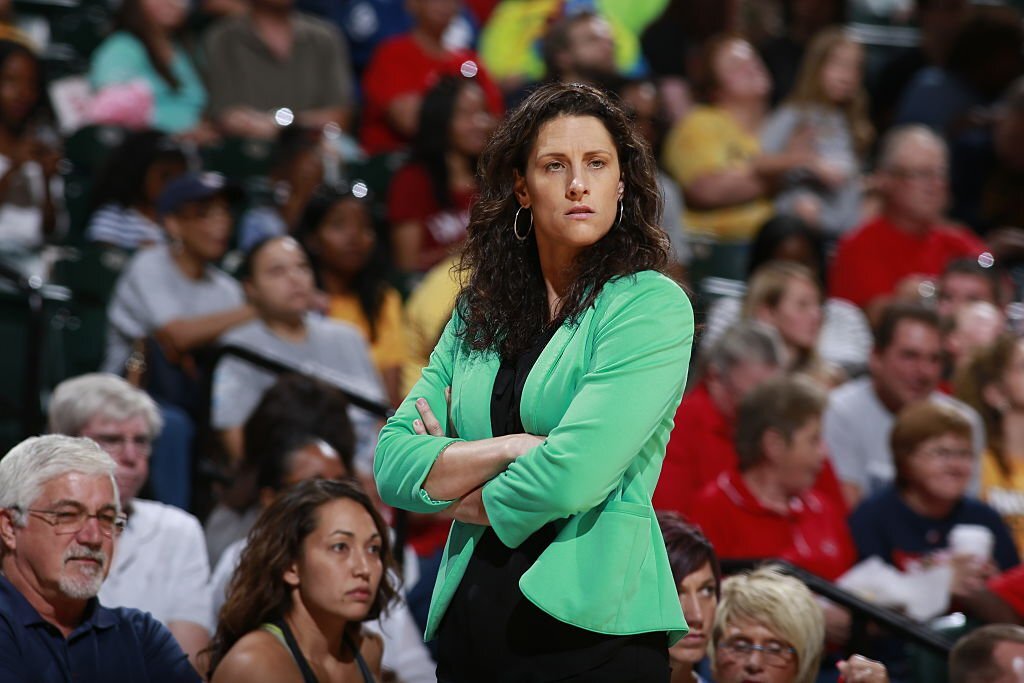 The Connecticut Sun had been looking for an adjustment for a long time. At last, they found their solution with the help of Stephanie White. They are hoping for the best in the upcoming matches.

On Monday, Stephanie White was officially announced as the new head coach of the Connecticut Sun.

White takes over for Curt Miller, who resigned last month to become the head coach of the Los Angeles Lakers. In all, she has spent 15 years in the WNBA, both as a player and as a coach; in 2015–16, she led the Indiana Fever.

“Stephanie White is the right coach at the right time for our organization. She’s a proven winner that understands the high expectations we have within the Connecticut Sun organization and our fan base,” the president Jen Rizzotti stated.

“She has been a part of championships as both a player and a coach, and that is the mentality I was looking to add. I’m excited for our players who will be under her guidance, and I look forward to supporting and welcoming her back to the WNBA.”

Sources claim that Stephanie White will be named the Connecticut Sun head coach. White was previously head coach of the Indiana Fever before coaching at Vanderbilt from 2016-21.

In order to become head coach at Vanderbilt, White resigned from the Fever. From 2016 until 2018, she led the team as its head coach.

She takes over a great Connecticut squad that reached the WNBA Finals last year but lost to Las Vegas. The Sun will be bolstered by the return of Alyssa Thomas and league MVP Jonquel Jones in 2021.

Stephanie White shared her words, “I am thrilled to be a part of the Connecticut Sun family.”

Charlotte Sting picked White in the 21st round in 1999 after she helped Purdue win the NCAA championship. After a season in Charlotte, she spent four years in Indiana. For the 2012 WNBA champion Indiana Fever, White was an assistant coach.