LeBron James Urges to change his role for Lakers benefit 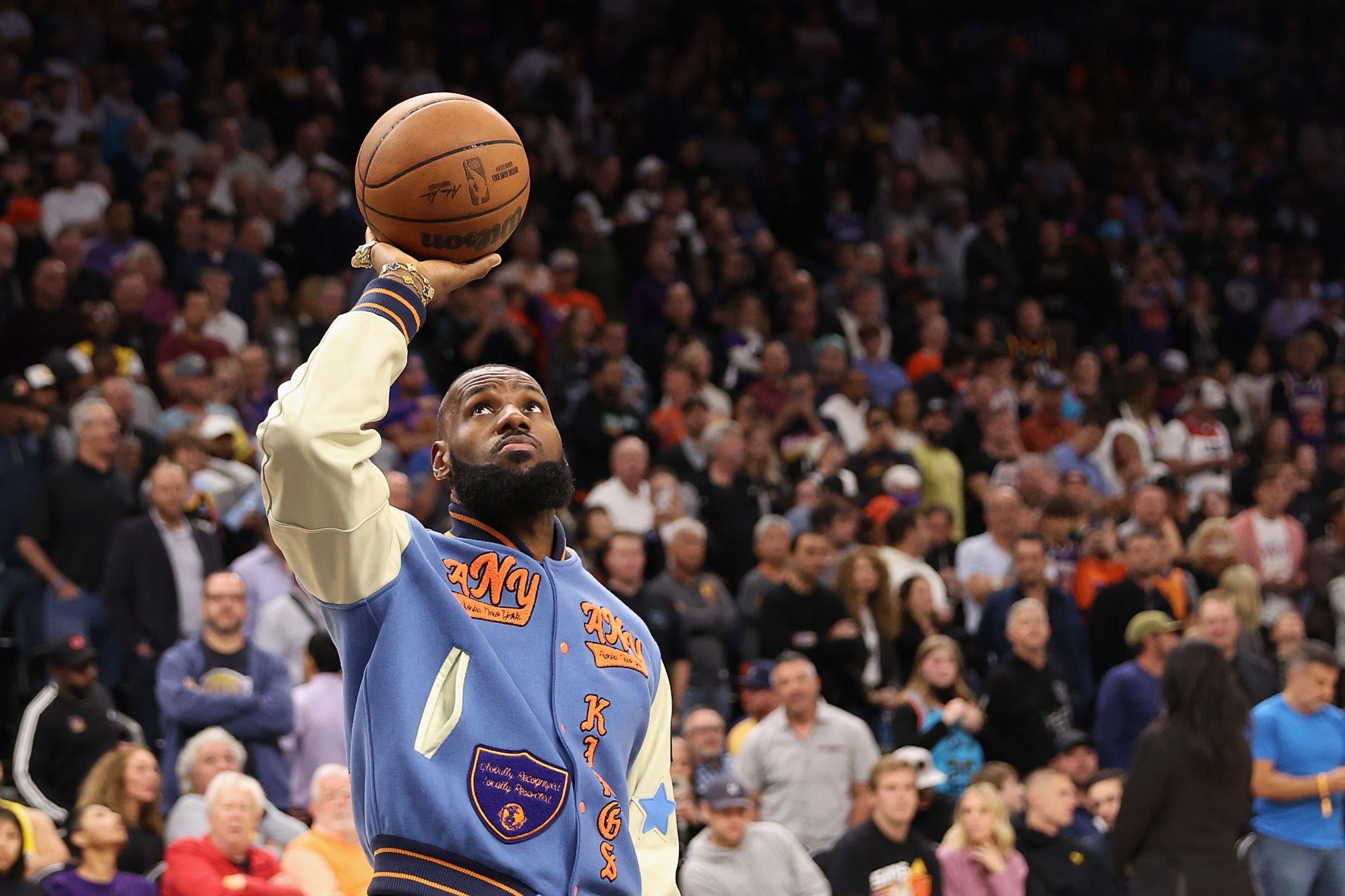 LeBron James is arguably the greatest basketball player of all time. He has been dominating the court for nearly two decades. He is currently playing for the Los Angeles Lakers. But some might think that “king James” is nearing the end of his career and before that there is a need of changing his role for the sake of the team.

LeBron has continued to be an unstoppable force for the Lakers when he is healthy. In his first 10 games of the season, he averaged 24.9 points, 8.8 rebounds, and 6.9 assists while shooting 45.7% from the field.

On the Heavy on Sports Postin’ podcast with Keith Smith and Adam Taylor, Smith discussed the reasons why LeBron should start moving down the Lakers’ offensive hierarchy so that Davis can take over as the team’s primary offensive option.

“I think the Lakers if they wanna be the team they wanna be, not just this year, but over the next couple of years, LeBron has to start to ‘alright, this is AD’s team now,’ and start to take that step back.”

And then, he can still be LeBron when you need him to be. But, the important part will be, if you only need him to be LeBron once outta every four or five games, that’s better than him trying to be old-school LeBron, two, three, four nights out of four. That’s where I think, you’ve gotta really let him start to use AD,” Smith said.

The Lakers coaching staff will be cautious about entrusting Davis the reins to their offense, but with their present team structure and LeBron’s advancing age, they might not have a choice but to put their faith in Davis and see where it takes them.