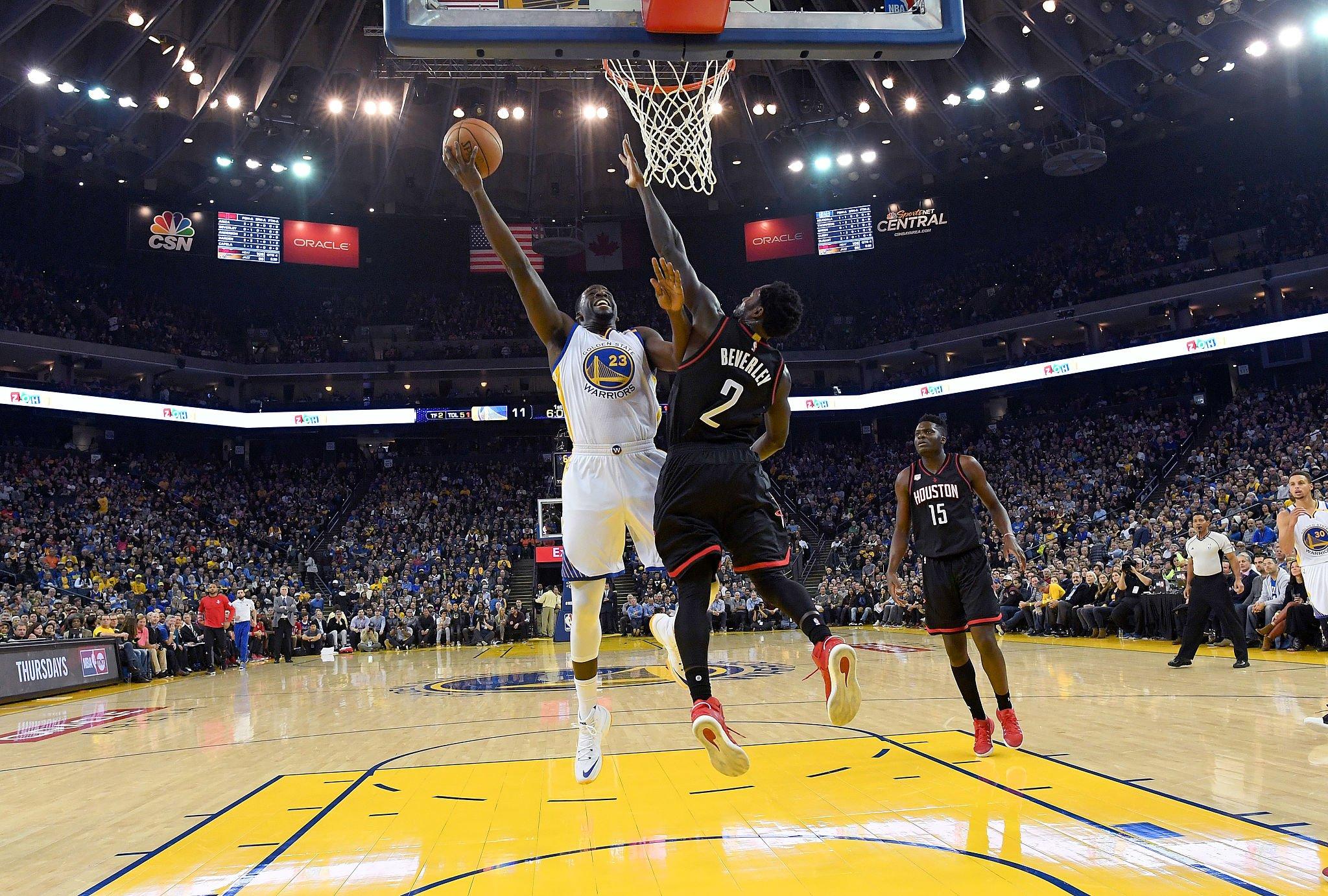 After pushing Deandre Ayton to the ground during the Lakers vs. Suns game on Monday night, Patrick Beverley was given a three-game suspension. Draymond Green has recently voiced his reaction against the prolonged punishment. It didn’t come as a surprise to the fans as Draymond has been involved in a number of controversies. He naturally commented on Patrick Beverley’s ban, the most recent one involving the NBA.

Los Angeles Lakers guard Patrick Beverley has been suspended three games without pay for forcefully shoving Phoenix Suns center Deandre Ayton from behind and knocking him to the court. The incident, for which Beverley was assessed a technical foul and ejected, occurred with 3:55 remaining in the fourth quarter of the Lakers’ 115-105 loss to the Suns on Nov. 22 at Footprint Center. Beverley will begin serving his suspension Nov. 25 when the Lakers face the San Antonio Spurs.

Green considered the penalty to be a little too harsh. “3 games is a bit excessive,” Green wrote in a comment on Instagram in response to a post about the punishment. This is a legitimate claim, given his own experience. Draymond Green kicked LeBron James in the groin and only received a one-game suspension himself.

Patrick Beverley has been suspended three games for shoving Deandre Ayton in the back on Tuesday night.

Do you agree with Draymond here? 🤔 pic.twitter.com/QRRCvjF4vf

It appears like the NBA is simply trying to make an example out of Patrick Beverley in this case. Beverley has a reputation for being too aggressive and occasionally engaging in dirty play, so they wanted to make it clear that it wouldn’t be acceptable in this instance. The more important question is whether the NBA will continue to demonstrate consistency because, in general, they don’t.

Do you agree with Draymond or do you think NBA is right to suspend Beverley? Share with us in the comment section.