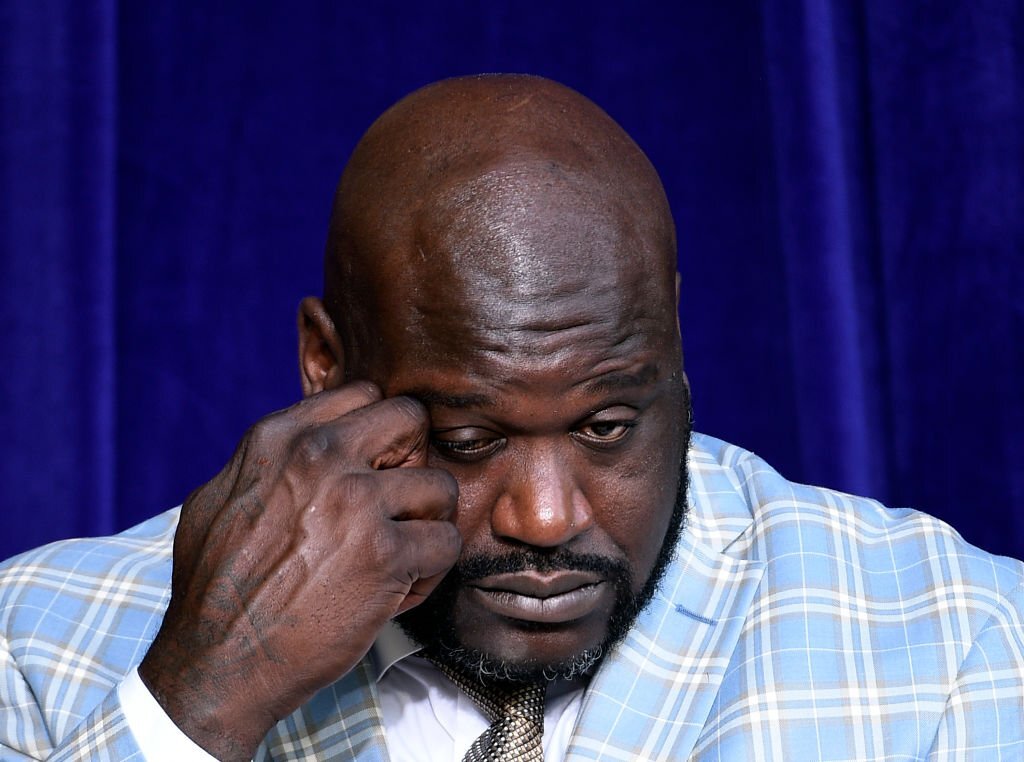 The legendary Shaquille O’Neal is always considered as a people’s person in the NBA universe. The fans love him because of his charismatic personality and honesty. Moreover, O’Neal issued a statement publicly regarding one his past relationships.

Shaquille O’Neal blames himself for the failure of his marriage to ex-wife Shaunie Henderson.

“I was a d–khead,” the all-star stated publicly on Monday. “You don’t know how good you got something ’til it’s gone.”

However, this is not the first time O’Neal has blamed himself for the failure of his marriage to the 47-year-old former “Basketball Wives” cast member that occurred in 2011.

“I was bad,” he stated on the episode of April 19 “The Pivot Podcast,” continuing, “She was awesome. She really was. It was all me.”

The four-time NBA champion said that he “wasn’t safeguarding [Henderson] and protecting those promises,” but he did not specify “what [he] was doing” wrong. 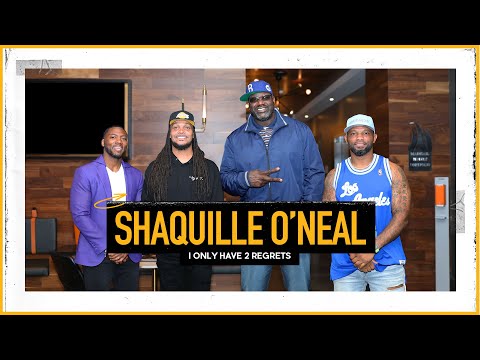 “Sometimes when you live that double life, you get caught up. I’m not going to say it was her. It was all me,” Shaq went on.

O’Neal elaborated by saying that Henderson did all she could to keep the peace in their marriage by bearing their four “beautiful babies,” handling the “business things,” and taking care of the house.

“It was just all me,” Shaq mentioned. “Sometimes, when you make a lot of mistakes like that, you can’t really come back from that.”

It was in 2002 when the former Los Angeles Lakers legend and Henderson exchanged vows. The pair broke up for five years before getting back together. She divorced for the second time in 2009, and it was formalized the following year.

In their previous relationship, the couple had four children. Shareef O’Neal is the eldest at 22 years old; he is a 6-foot-10 forward for the G League Ignite who aspires to follow in his father’s footsteps by making it to the NBA.