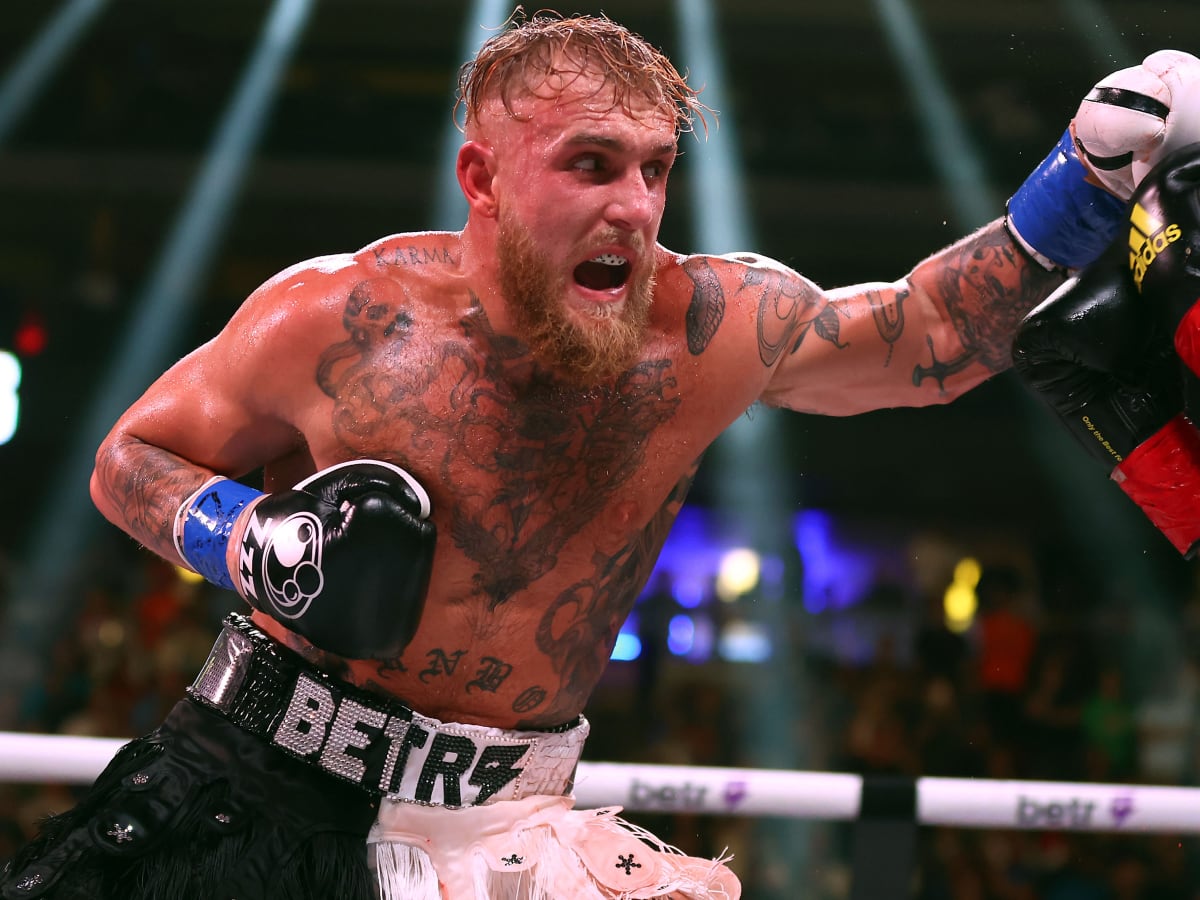 Jake Paul was supposed to fight Tommy Fury in December, but Tommy Fury’s rib injury once again put this fight on hold. It has been months since the fight between both boxers was first announced, but due to numerous issues, the fight has been contentiously postponed. Despite the fact that Jake was willing to give Tommy another chance.

The fight between the problem child and the British professional boxer has been put on hold for some time. Fast forward whenever the fight is announced and then something happens and the fight is rescheduled. The British boxer recently suffered a rib injury, and as a result, the fight will not take place. Although Jake stated in his tweet that he is willing to give Tyson Fury’s younger half-brother another chance.

The YouTuber-turned-boxer has had a hectic schedule. Because of all of his fights against Anderson Silva and his assistance to his older brother, Logan Paul at Crown Jewel.

His unbeaten record still stands at 6-0. Although he was scheduled to fight the undefeated young boxer in December, the fight has been closed due to the 23-year-old’s rib injury. Tommy, according to the social media star, is not a worthy opponent for him. He does not need to train in order to defeat the young boxer. In a recent interview, he expressed his thoughts.

NO RESPONSE to my team from @jakepaul in regards to sorting contracts for this fight. My last tweet until I have some communication from your side.

.@jakepaul if you want this fight to happen with me and @GlobalTitansFS in Feb or March in any location decided by GT, we can have the contracts sent by Wednesday.

Dear @jakepaul I’m glad to see you’ve agreed to the location and time, now you can tell your team to get round the table and negotiate properly instead of trying to hide behind the old terms/ agreements put in place 2 years ago. I’m ready and waiting to get this over the line.

“The kid’s a novice; he’s never fought anyone good. He’s never even fought an eight-round fight. He just doesn’t have the experience like I do, which is crazy to say because he’s been doing it his whole life, but people call him a professional boxer, and they respect him as a professional boxer. So I would love to strip that title from him. I wouldn’t even have to actually train for that fight. I would still train because I’m a professional, but I wouldn’t have to train to fight him.”

The fight between the two young boxers had previously been postponed due to visa issues. This prevented Fury from visiting the United States, effectively putting an end to their grudge match. The fight was supposed to take place in August. Tommy Fury is also undefeated in his short career, with an 8-0 record. The match could be the deciding factor for both fighters because they have never lost a fight before, so whoever loses will be his first.