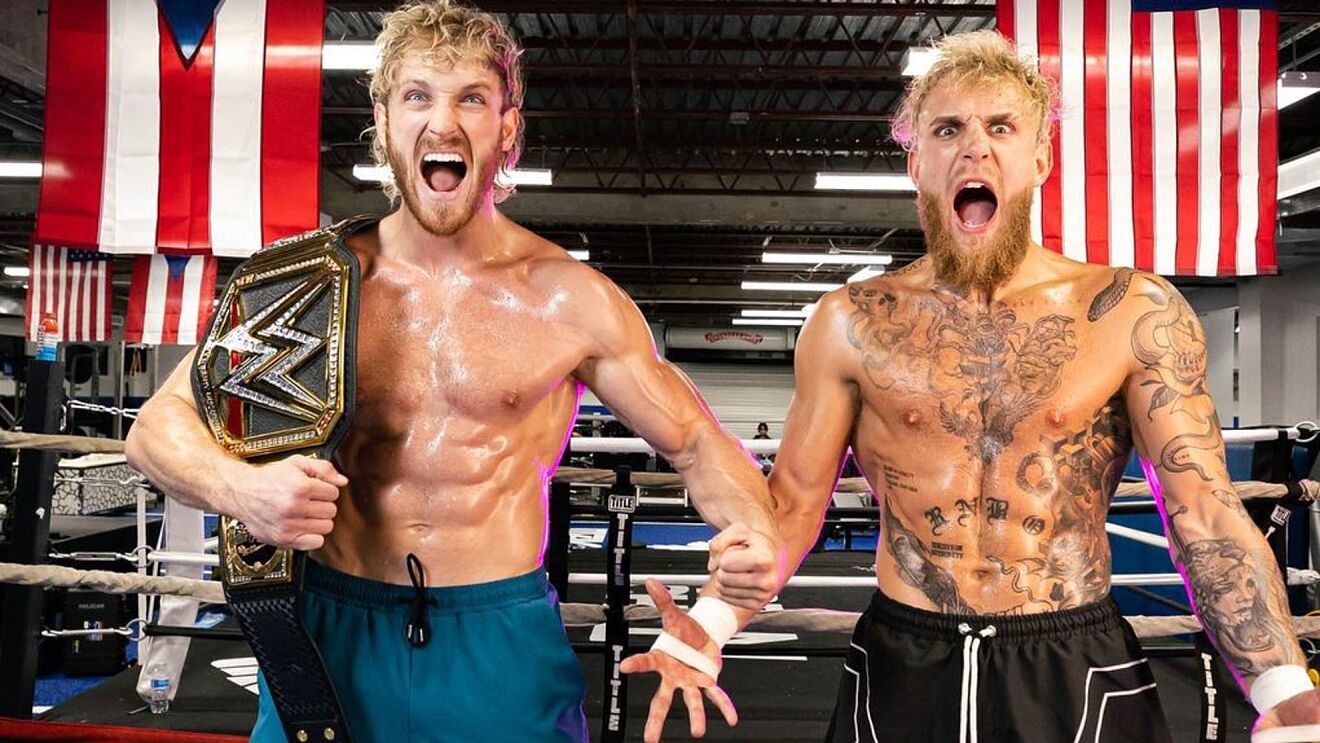 The Paul brothers’ efforts on their respective sports fields are finally paying off, as they are receiving praise for their recent performance from many prominent sports figures and wrestlers. On that note, recently, WWE superstar Brock Lesnar shared his thoughts on the siblings, although he has nothing but praise for the divisive brothers.

Jake and Logan Paul have done well in their respective sports. Previously, the problem child once defeated one of the MMA legends in the boxing ring. Meanwhile, the Maverick also put up a good fight against the undisputed WWE champion, Roman Reigns. Both of the brothers are establishing themselves as great all-around fighters.

However, there are plenty of ways they can improve for progress, but they’re already doing instead well as beginners. Achieving their goals in athletics is being boosted by the positive feedback they’re getting from athletes of all stripes. 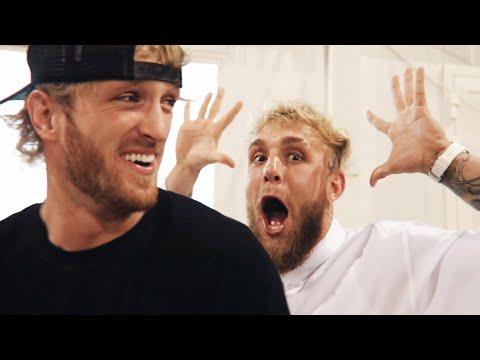 The American-Canadian professional wrestler recently confronted the Paul brothers in Saudi Arabia following the Crown Jewel event, where proudly expressed his point of view to them there, saying, “I’m excited for you guys. I followed you guys. I’m proud of you guys; you’ve done well.” The former UFC champion told Jake, ‘who is a huge fan.”

Though, that was not the first time he had made encouraging remarks about the brothers. In March, the Beast Incarnate stated, indicating them, “Great for YouTube. I’m happy for those guys. They worked at something. They built their name up. They thought outside the box; they promoted themselves.”

After the crownjewel BROCK LESNER congrats Logan Paul and Jake Paul for the fight against the tribal chief. pic.twitter.com/DW99VqSRZZ

As a big fan of the former WWE champion Lesner, the 25-year-old Jake is getting very proud of themselves. He had never expected Brock Lesnar, whom they had grown up watching, to be the one greeting them in such a way. As Jake and Logan’s letter added, this is something that all wrestlers should do.