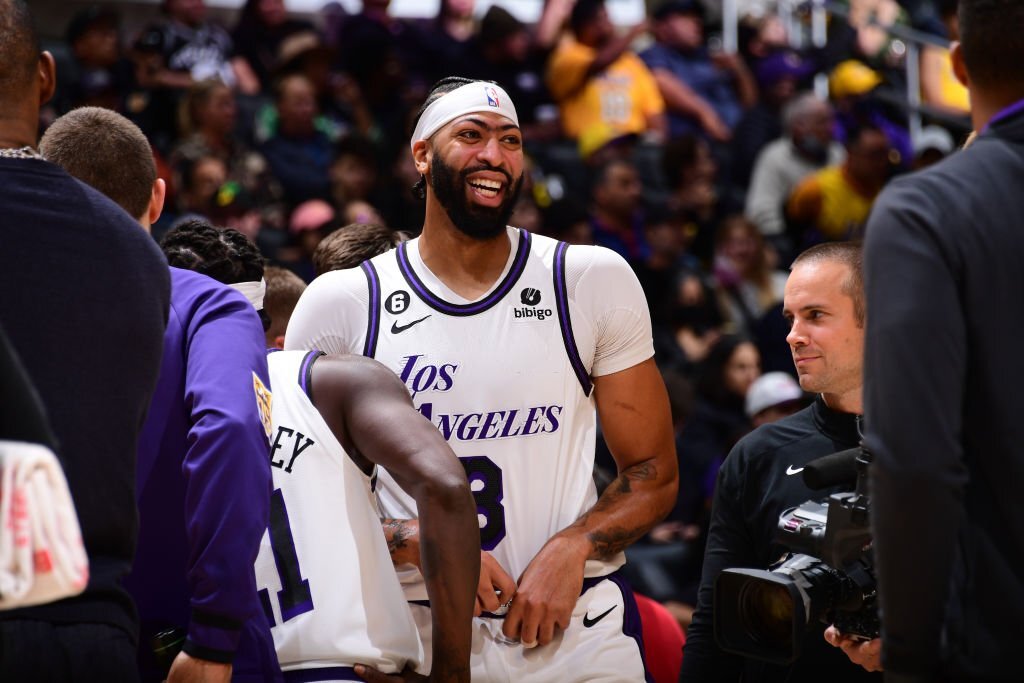 The Los Angeles Lakers couldn’t start their opening season with a flow due to multiple injury reports. Last night the Lakers’ Antony Davis showed something promising that keeps fans alive with hope.

The NBA has an extensive history of players and games. Although not all statistics have been kept since the beginning of the NBA, there are still hundreds of games annually and decades’ worth of data to analyze.

Anthony Davis’s performance on Tuesday against the Phoenix Suns, in light of the aforementioned context, is both more impressive and harder to believe. Davis had one of his most dominating performances ever, finishing with 37 points, 21 rebounds, five steals, and five blocks. There has never been a player in league history with comparable stats.

It’s possible to lower the bar, but it hasn’t worked yet. To my knowledge, no one has ever recorded 35 points, 20 boards, 5 steals, and 5 blocks in a game. The closest was a playoff game between the Bucks and the Lakers in 1974, in which Kareem Abdul-Jabbar ended with 35 points, 21 rebounds, six blocks, and four steals.

Anthony Davis over the last 4 games:

Wilt Chamberlain did it 290 times

Though, Tuesday’s excellent showing wasn’t an exception. AD is in the middle of his finest string of games ever. His performance against the Suns gave Davis his fourth consecutive game with at least 30 points and 15 rebounds.

Both the Lakers and their supporter base want to see AD go back to his dominant form. Although it’s only been a few games, Anthony Davis’ recent play is more than simply a return to form; it’s the best he’s ever been.

‘This is gonna be a different motherf–king game’ Steph Curry reveals his NBA finals rage at Celtics’ fans last year
Shaquille O’Neal from peeing in sneakers to walking naked, check out all of his hilarious pranks