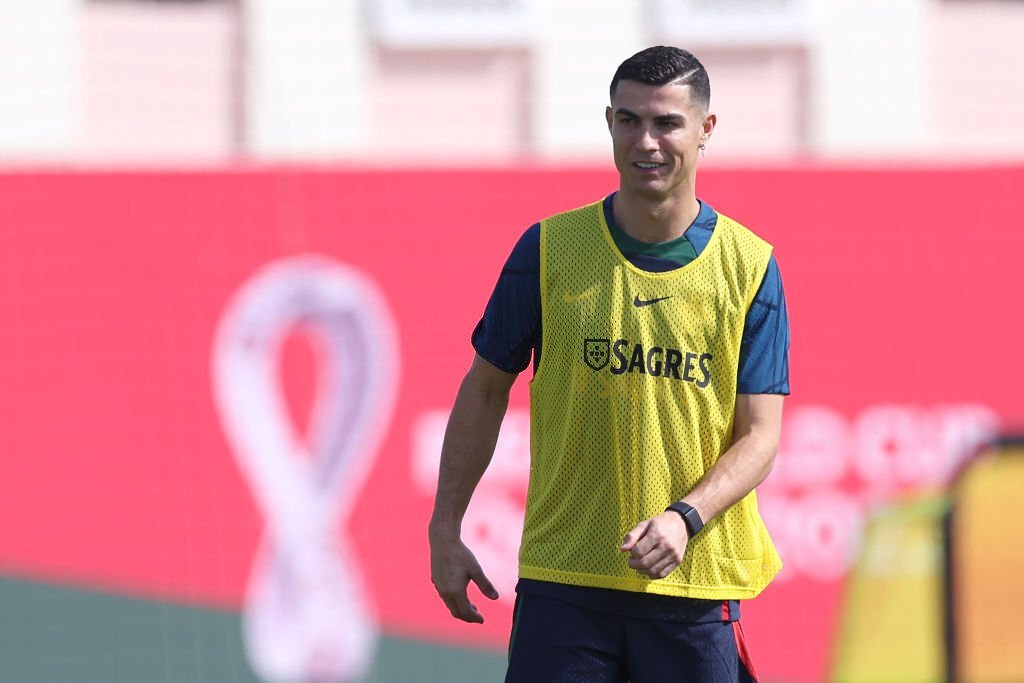 The Cristiano Ronaldo saga continued throughout the entire soccer universe regarding his leaving Man Utd. In his last viral interview, he revealed some exceptional stories with the Tempa star.

It was a cold day in Manchester, and soon after a crucial league match between United and Tottenham had concluded, the just retired Brady met with Cristiano near midfield. Manchester prevailed, 3-2, due to a hat trick from Ronaldo. Only 41 days later, Tom Brady declared to the world that he was coming out of retirement to play again in 2022.

Cristiano Ronaldo tells Piers Morgan he'd like to hang up his football boots at 40 – plus he denies being the reason Tom Brady came out of retirement.@cristiano | @piersmorgan | @TalkTV | #90MinutesWithRonaldo | #PMU pic.twitter.com/encoKB268p

What transpired during Cristiano Ronaldo and Tom Brady’s conversation?

Cristiano discusses their interaction at Old Trafford in depth during his interview with Morgan. Did he succeed in persuading him to change his mind about retiring?

“I’m a good psychologist,” Cristiano cracked a joke. Then he demonstrates that Brady had independently reached that conclusion: “I think he had taken the decision a few weeks before that. He’s a very smart guy who knows a lot about football (soccer), and we had a nice conversation. I don’t think that had anything to do with it, though”.

What CR7 got from Brady?

CR7 claims that having Brady on the field that night gave him the “positive spirit” he needed to complete his hat trick. To Ronaldo’s surprise, Piers Morgan accused the presence of “another GOAT” at the game. With that, Ronaldo concurred.

Tom Brady has a video on his Instagram story of him talking to Cristiano Ronaldo:

The jersey Cristiano wore when he scored a hat trick that night was given to Tom Brady’s son, Benjamin, as a gift.