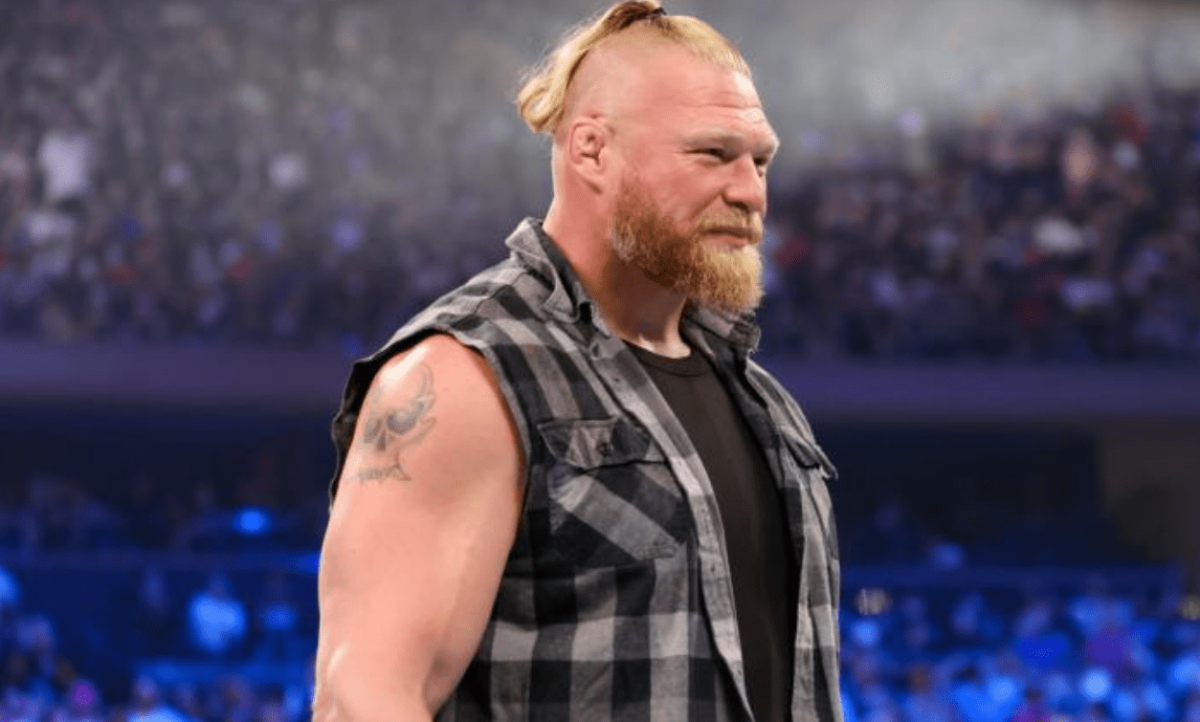 Brock Lesnar made an unexpected return to WWE RAW last week. With this jaw-dropping appearance from out of nowhere, The Beast Incarnate managed to launch an instant attack on none other than former United States Champion Bobby Lashley. It was a sight to behold as the WWE fans in Brooklyn went absolutely wild.

Lesnar last competed in a main event match at Summer Slam against Roman Reigns. After a long period of absence, the beast finally returned to Raw and set his sights on ‘The All-Mighty.’ Upon returning, he greeted Lashley with “Good evening,” and instantly launched an attack on him. The fans got hyped after seeing the returns and were excited about the future that was to be beheld. 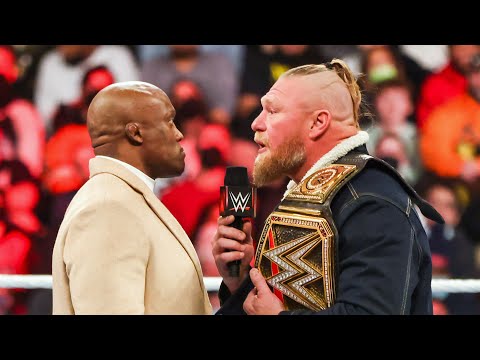 The feud between Lashley and Lesnar began when they competed for the WWE Championship at the Royal Rumble earlier this year. Lesnar returned with vengeance in his eyes, confirming that he hasn’t fully forgotten their previous encounter. The audience went wild watching the two former MMA fighters square off, and their upcoming fights will be filled with kicks and punches.

A fight between these two behemoths will be a dream match for the WWE Universe. Although there is no official statement from WWE, it’s more likely to happen in Crown Jewel. It is guaranteed that the Lashley vs. Lesnar rivalry will continue for a long time, and they will be breaking a few announce tables along the way as well!

WWE Hall of Famer Bubba Ray Dudley appears to have resented Brock Lesnar’s surprise return on RAW last week. Despite the audience roaring approval during the return and ensuing onslaught, Bubba remarked on Busted Open that the event could have been better if Bobby Lashley was on top at the end.

“I’m not so sure about it. I’ve seen it [Lashley and Lesnar] a couple of times. I don’t think they caught the lightning in the bottle that I hoped they would have caught. Last night, Brock just decimated Bobby. Imagine that would have went the other way last night. That would have been real shocking. Imagine Brock would have picked Bobby up and Bobby would have slid down and did to Brock what Brock did to Bobby.”