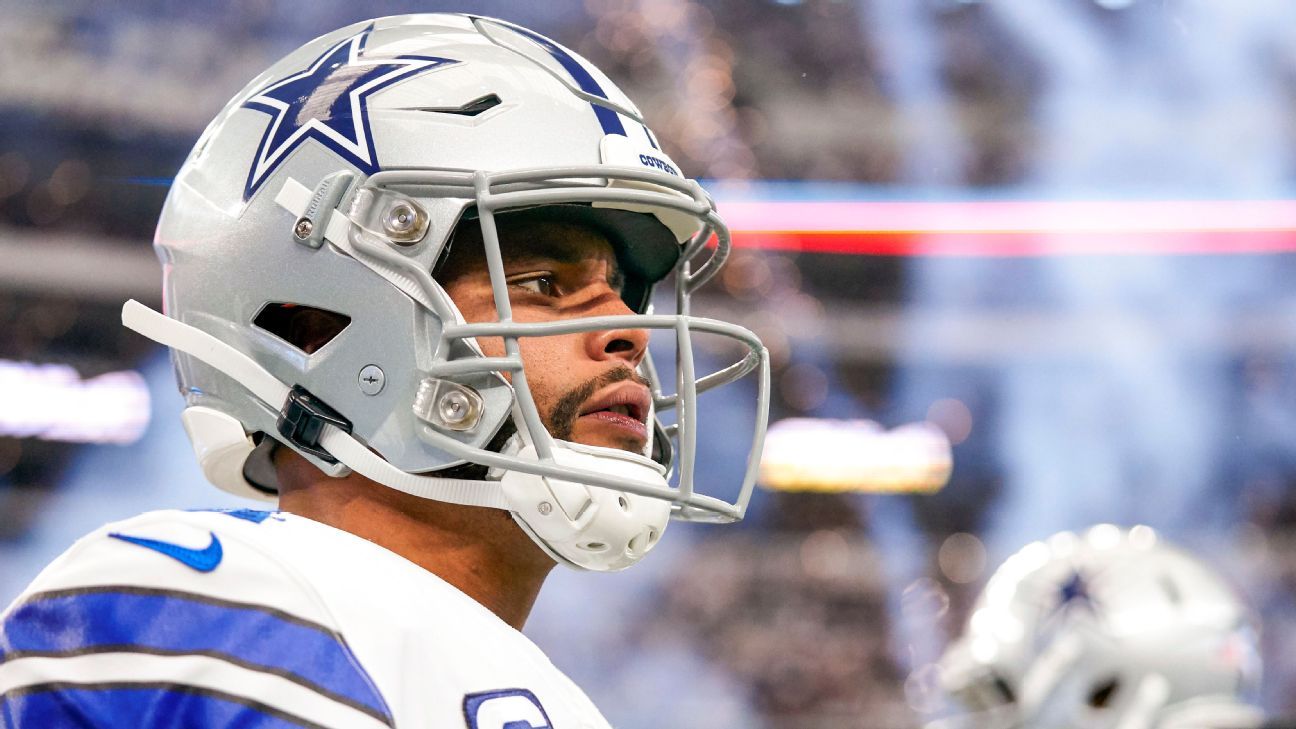 Cowboys quarterback Dak Prescott has uplifted his rebel voice to join the movement of petitioning the governor of Oklahoma to release Julius Jones, a Black man on death row for murder.

Time magazine has collected a copy of the letter that was sent to the office of Oklahoma Gov. Kevin Stitt where Prescott advocated the black guy Jones and persuaded them saying this is a golden opportunity to reform a “miscarriage of justice.”

Prescott made a statement, “After reviewing the facts of the Julius Jones case, I firmly believe the wrong person is being punished for this terrible crime; furthermore, an evaluation of the process that led to Mr. Jones’ conviction raises serious legal and ethical concerns. I implore you to right this wrong. Please don’t let another innocent black man die from the systemic mistreatment that has plagued our nation for far too long.”

Prescott also highlighted the injustice he has been facing since the day one being a ‘Black guy’. He is concerned about the mass people as he had to face these despite having celebrity status. SO quite unthinkable how a random black guy endures all these racial injustices throughout his life.

Jones was convicted first-degree murder for the death of Paul Howell in 2002. Before that this businessman was shot on 28th July 1999 on his way to Oklahoma

Though Jones tried to prove his innocence by showing proof that he was with his family during the incident, he was framed to this case. The lawyer stated that racial biases and injustice are leading the case against him and already ‘Black Lives Matter’ movement included this case as a matter of concern.

Prescott has been overviewing the case regularly and said that he is lucky to seek legal help while some are being framed randomly. So it has become a moral duty for him to stand against this brutality.

Prescott’s off the field leadership and stand are certainly as beautiful as the game time!