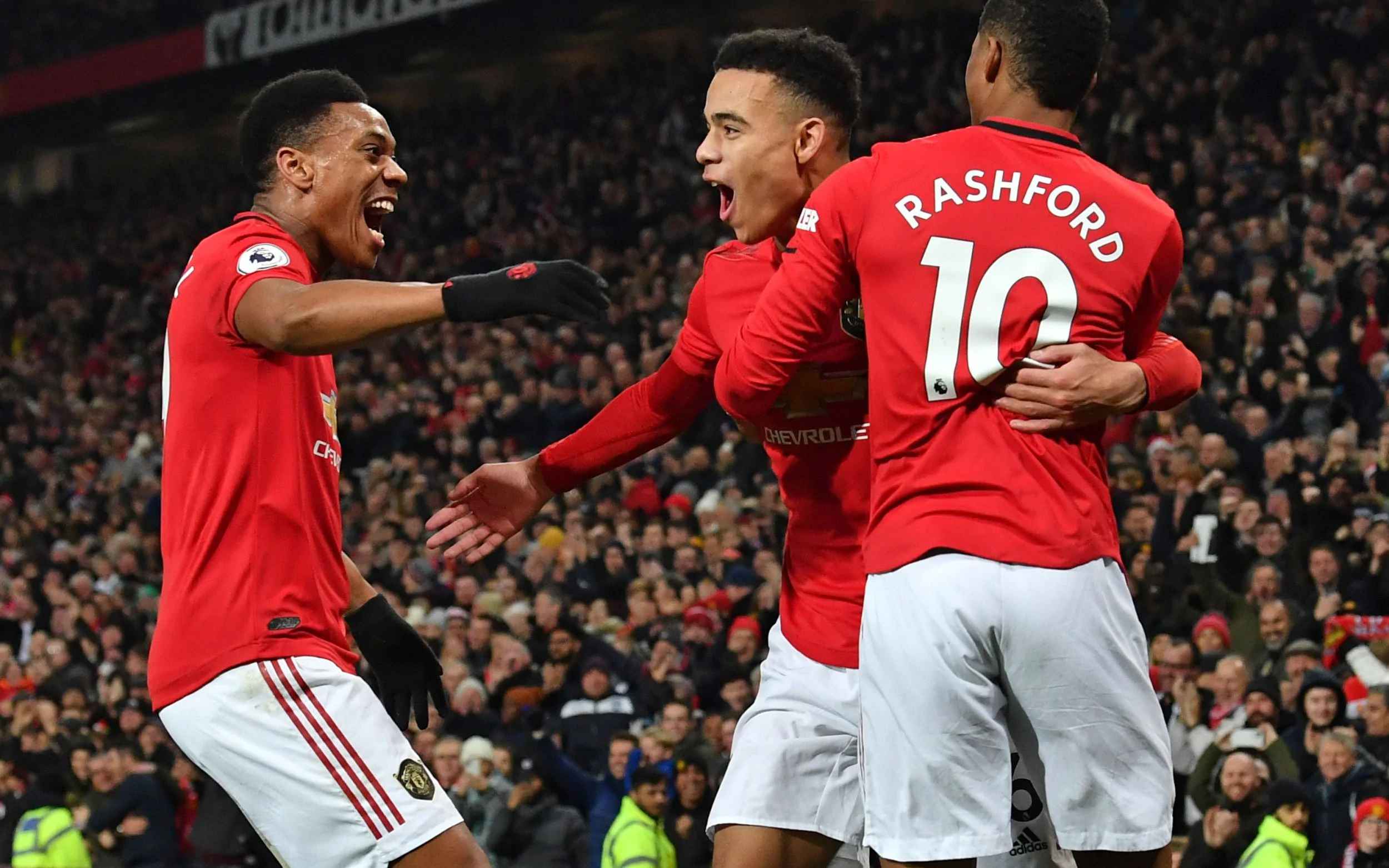 Manchester United attackers Anthony Martial, Mason Greenwood, and Marcus Rashford have made their ways in the shortlist of young player of the season.

The award is given to players who are aged 23 or under 23 at the start of a certain season. The fans mainly hold the right to vote for the player whom they want to get the recognition.

The nominations for Premier League Young Player of the Year are in… ?

Greenwood is the youngest of the trio, scoring ten goals in the recently ended season. In such a fruitful season, Rashford scored 17 goals in total that match the score tally of Martial who got featured in the list surprisingly even after being 24 years of age.

Alongside the Man Utd trio, five other players are also in the shortlist. Premier League champion Liverpool’s right-back Trend Alexander Arnold has been featured for his season-long impressive performance.

From the Chelsea football club, Christian Pulisic and Mason Mount are on the list for their breathtaking display at the later half the season.

Young midfielder Jack Grealish from Aston Villa has also earned a place amongst other highly-rated youngsters for his vital display of football to save his team from the relegation zone.

Dean Henderson who was on loan in Sheffield United from Man Utd also got the nomination for the award.

Bayern Munich game offers Callum Hudson-Odoi opportunity to prove worth to Frank Lampard
Sancho is rumored to don no. 7 at United