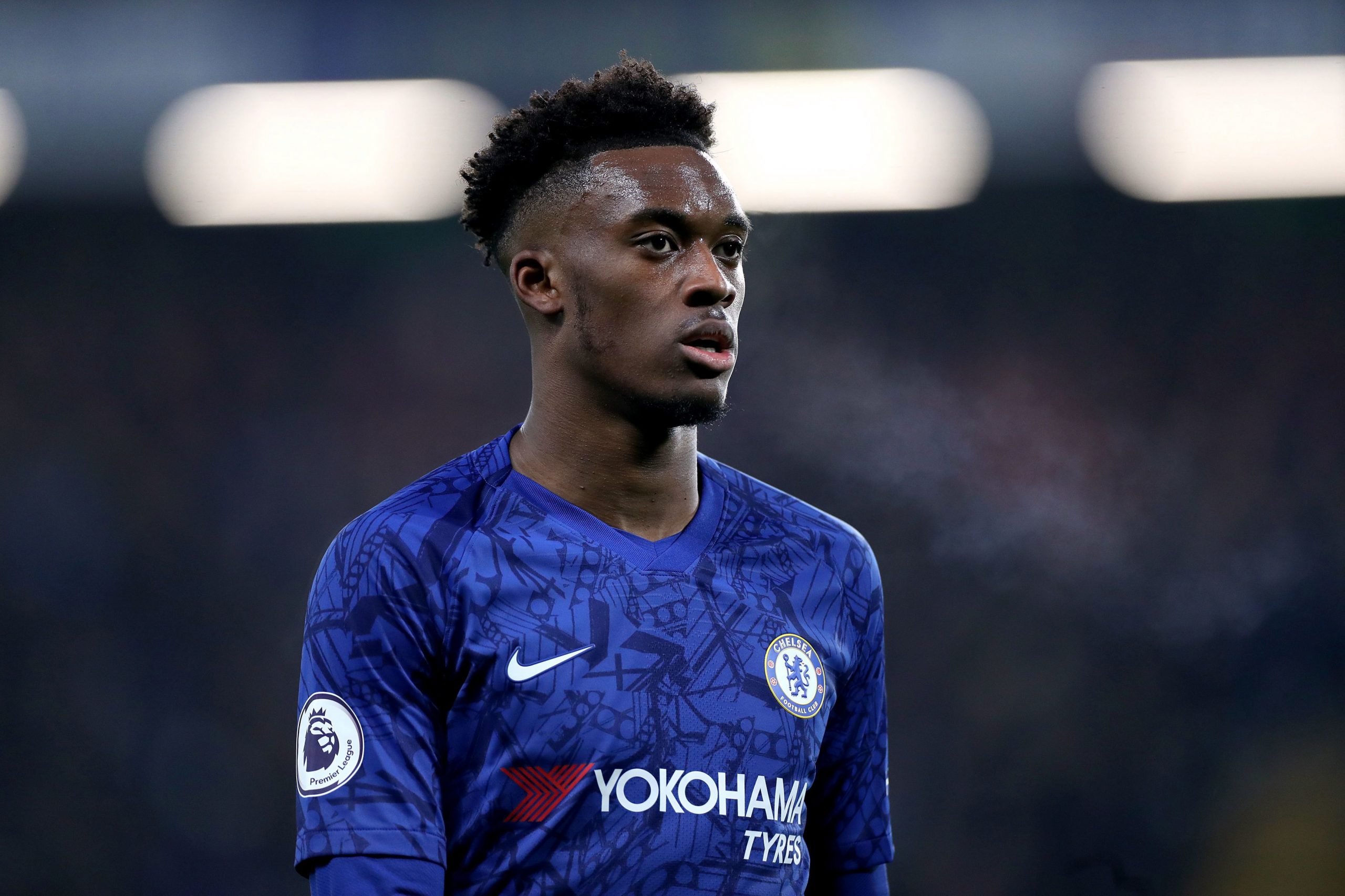 The Champions League is back upon us after a five-month absence and with it comes the thrills, excitement, and glamour associated with Europe’s premier club competition.

Four sides are already guaranteed a spot in the quarterfinal, having completed both legs of their round-of-16 ties but the remaining four ties remain firmly in the balance, with the second legs set to be decided in their original venues before the competition enters a straight knockout format in Lisbon, Portugal from the last eight onward.

One of those ties would see Chelsea travel to the Allianz Stadium to take on the might of Bayern Munich almost five months after being trashed 3-0 in their backyard by the German champions.

The Bavarians have been in fine form throughout the season and are the overwhelming favourites to lift the Champions League, while in Robert Lewandowski, they have the deadliest striker in the world and their three-goal advantage puts them in the driving seat to qualify for the next round.

However, Chelsea would give the fixture their best shot and with not much riding on the game, Frank Lampard would use the game as an opportunity to try out some of his fringe players, while resting some of his regulars ahead of another grueling Premier League campaign that resumes in just five weeks time.

One of the players who would have the spotlight on him is Callum Hudson-Odoi and the Bayern clash represents a perfect opportunity for the English international to remind his manager of what he is capable of.

The 19-year-old had been the brightest spark of the English team that won the Under-17 World Cup in 2017 and two years later became the youngest player to make a competitive debut for England. He was seen as the prize jewel of a Chelsea academy that was infamous for producing talented players who failed to make the step-up to the senior side and fans of the club had high hopes for him.

They were, however, disappointed when erstwhile manager Maurizio Sarri failed to give him opportunities and this was one of several issues that led to the Italian’s departure from Stamford Bridge after just one season.

At the height of the crisis, Hudson-Odoi sought a move away from Chelsea due to his lack of playing time and rather ironically, tomorrow’s opponents were the club heavily linked with his signature in January 2019.

The board ultimately got him to sign a new bumper contract worth £120,000 weekly but the teenager has failed to have the career trajectory that many expected over the last one year, with injuries and a loss of form hampering his progress.

No fewer than four major injuries have been suffered by Hudson-Odoi in the last year, ruling him out for a total of seven months, while he was also one of the highest profile players that contracted the coronavirus in March, prompting the suspension of the Premier League.

He has also been plagued by off-field issues, with an arrest for a dispute concerning breaking isolation rules later morphing into a rape case and although the charges were dropped, it left questions hanging over his fledgling career.

In his absence, other players have usurped him in the pecking order, with American international Christian Pulisic starring as the chief creative force when football returned post-lockdown, while Odoi failed to start a game for the Blues upon the resumption of the Premier League. 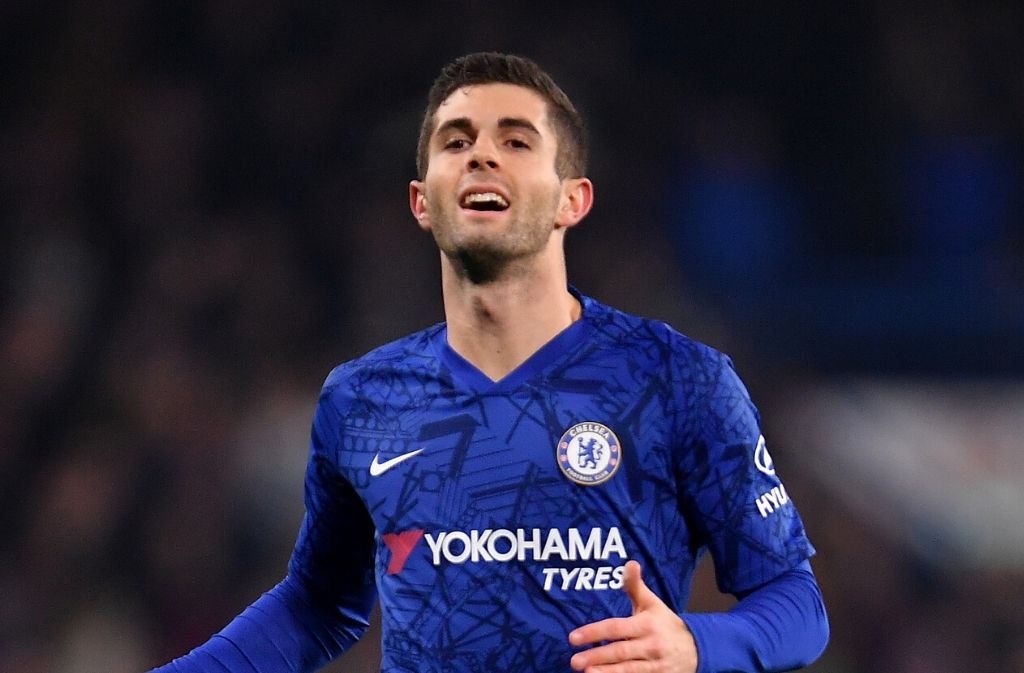 The arrivals of other forwards like Hakim Ziyech and Timo Werner means that Odoi would face a fight for his spot in the first team and with the new season less then five weeks away, he would seek to use the Bayern Munich game to remind everybody of his abilities.

His return of four goals and seven assists from 34 games in all competitions this season is disappointing to say the least, considering that he was expected to become Eden Hazard’s replacement and he is slowly running out of chances to prove his worth to his manager.

Heading into the clash in Munich, Chelsea have been rocked by a raft of injuries, with no fewer than seven first-team players ruled out, while Jorginho and Marcos Alonso are also suspended for the clash having picked up bookings in the first leg.

This injury crisis has forced Lampard into naming a youthful team for the trip to Germany and several academy prospects are part of the squad that would dispute the tie with Bayern Munich.

Christian Pulisic’s injury is particularly jarring to the West Londoners given the fine form the former Dortmund man was in and scans have revealed that he could be out for up to five weeks, putting him in doubt of starting next season.

Callum Hudson-Odoi could, however, be the biggest beneficiary of this misfortune and he is all but certain to start the game against Bayern from the go, with most of the senior wingers in the squad either ruled out by injury or on their way out of the club.

The impending departures of both Pedro and Willian means that Lampard is unlikely to sell Odoi but he would have his eye on the 20-year-old in a bid to decide how important he would be to his plans for the future.

Despite his underperformances, Hudson-Odoi remains a quality player and this much has been evident in glimpses over the course of the season. His assist against Liverpool at Anfield in his 33-minute cameo was the hallmark of a talented player and the toll of injuries and off-field controversies have probably hampered his confidence.

Given his young age, it would be foolhardy to suggest he would not come good and if the Wandsworth native can put out a fine performance against Bayern Munich, it would go a long way in leaving a positive impression upon his manager and fans of the club.