The game UFC 4 by EA Sports shall be featuring an amazing soundtrack by the big-shots of the music industry, including Eminem, J Cole, Stormzy, and others. The newest game’s soundtrack will be loaded with 30 songs made by several artists, as per the announcement by the main Twitter account of the game. Read about the tweet here :

Soundtrack for #UFC4 just dropped and this is gonna make for one fire playlist ? what's your fav track on here?

Additionally, a playlist for Spotify came out as well that is available for streaming. The gameplay is sure to amped by the hottest numbers by the artists and make it more fun to play.

Most popular of the track’s songs are inclusive of Eminem’s Godzilla and late Juice WRLD, as well as ‘Still Wiz’ by wiz Khalifa and ‘Middle Child’ by J Cole. The hip-hop is backed up by the likes of Yo Gotti, A$AP Ferg, and Eminem’s former rival, Machine Gun Kelly. 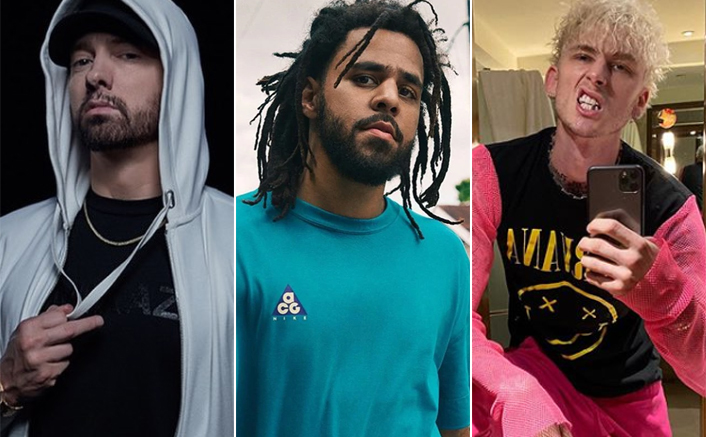 The game EA Sports UFC 4 brought out the finished rankings of the best fighters, with Jorge Masvidal, the welterweight, and the middleweight champion Israel Adesanya as the stars of the cover. The two are ranked at 14 and 6, respectively. 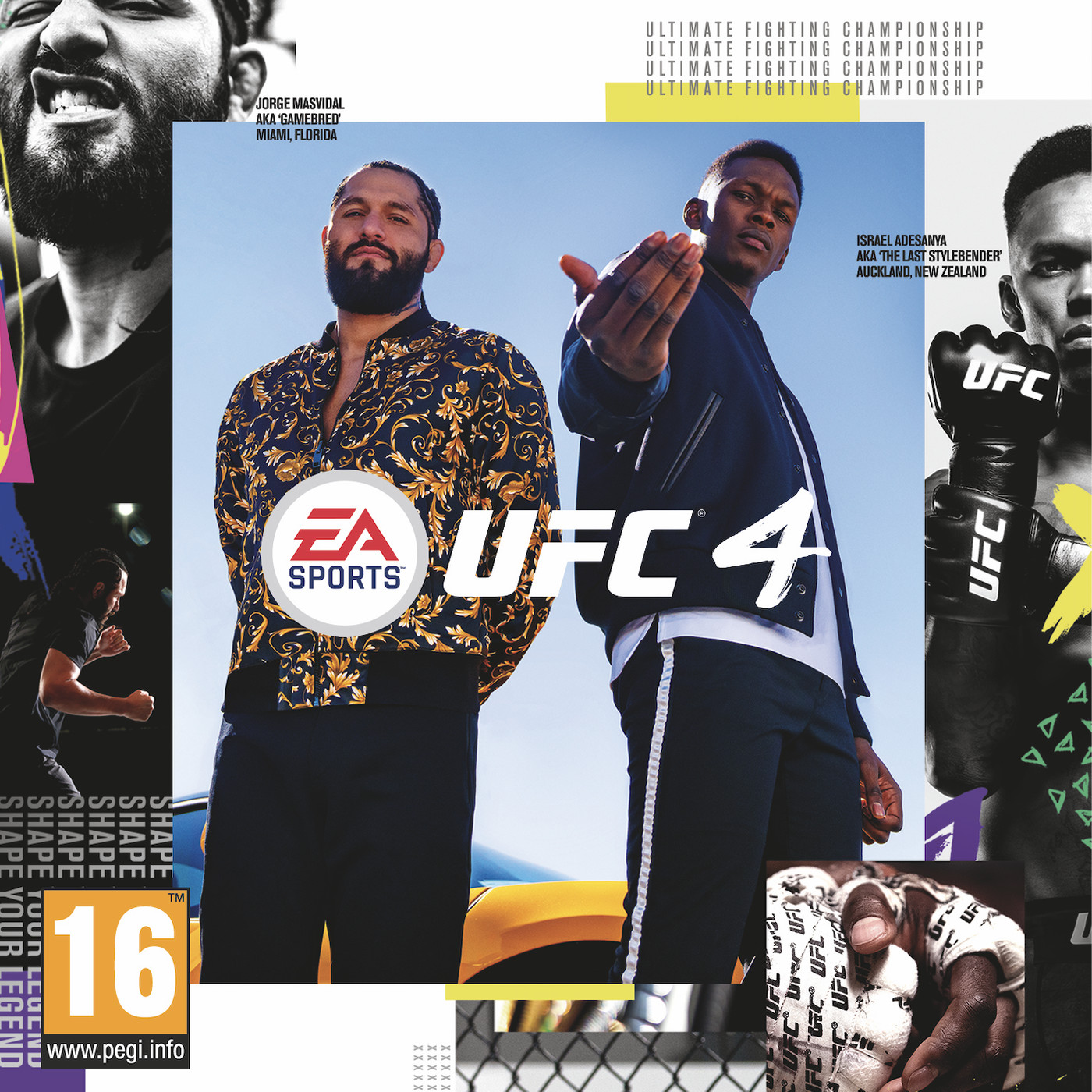 The new features added to the game include a rating system for the fighters, a mechanic for clinching as well as a totally improved Career mode. This shall put a whole lot of focus on several paths to choose from for career, relationships of the fighters. 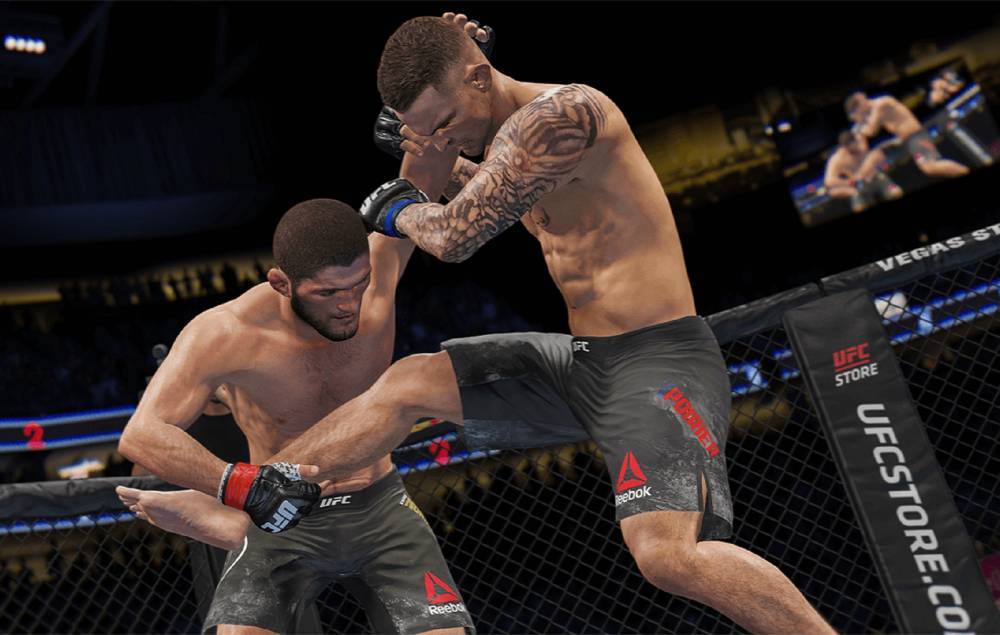 EA Sport’s UFC 4 also includes the first-ever interacting coach in the game. Overall, it will be a huge favorite among the fans of the MMA sport.

The game releases on Xbox One and PS4 and the release date is decided on August 14. It will also be coming out on Xbox Series X as well as PS5, at the time, the consoles come out in the market and made available.