Day 7 at the NBA bubble and other news 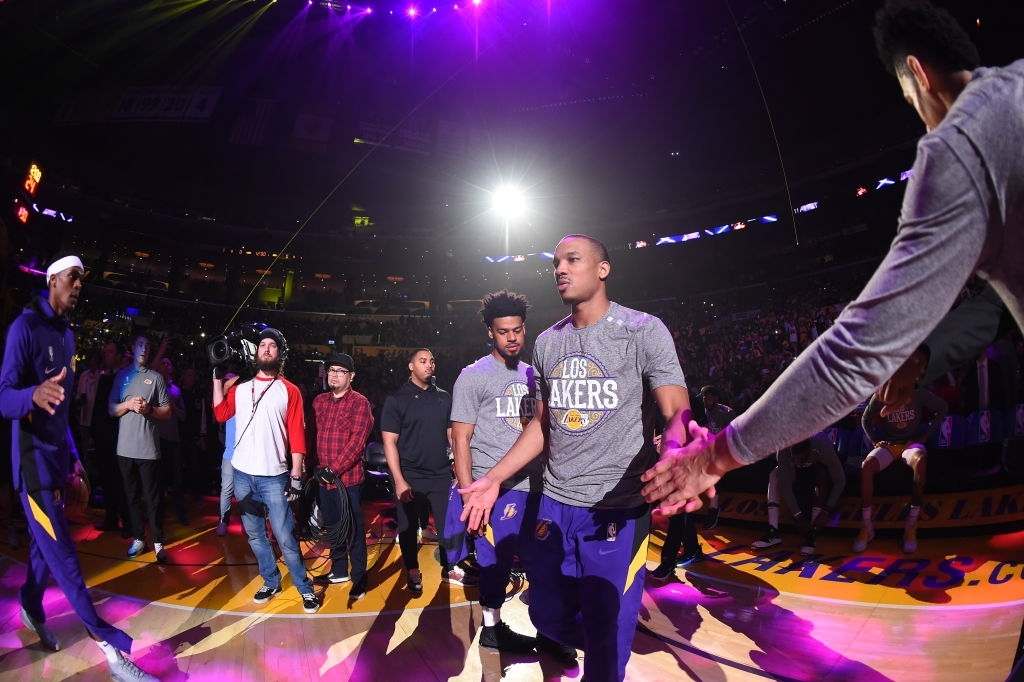 The NBA has resumed for almost a week now after a three-month gap due to the dreadful COVID pandemic and things have already started to take a turn down in Orlando. The association continues to shock the sporting world with its full proof bubble at the Disney Arena and not even one positive COVID case in the last Wednesday’s test. After nearly a week, NBA remarks that it was probably the best-case scenario to deal with the situation.

With teams like the Lakers and Celtics already sealing their seed spots, a lot has been happening at the bubble in Orlando. Here is a quick peek into all that.

Lakers in dire need of a fifth man

The dilemma is really strange but has grasped the Lakers well. We are aware that Lakers star shooting guard Bradley is out and Rando is not set to return for another week, unfortunately, due to his thumb injury.  Bradley’s replacement is well available in the team in the play of Caldwell Pope but somehow, the Lakers are not being able to set in with the concept. Though they are Champions with Bradley, they have already lost their first three games at the bubble with Pope.

You can easily spot that the Lakers used to put up a +12.6 net rating with Bradley. However, that same team is recording just a +0.4 net rating and -30.1 net rating with Pope in before and after the halt of the season. They lost to the Raptors with a 13-point deficit and then surrendered to the Jazz on Monday with Utah leading with 7 points. Looking to grab the win at the third game of the week, they had to be satisfied with the loss against OKC with another 19 point deficit.

I really don’t know what is wrong with the Champs, whether it is bad team chemistry or their line up but something needs to be done and soon. The team might just be going through a phase or maybe they lack motivation, but the boss Vogel will have to come up with something.

However, things aren’t as hopeless as they look, and maybe, if the trio that has been showing some promise during these initial games at the bubble, things might look up for the Lakers again. The Kuzma, Caruso, and Waiters trio has been firing up a +56.5 net rating and maybe can see the boys in yellow through. But it all depends on whether Caruso, a 20-minute player usually, could fare well in the starting minutes or not and if Kuzma can hold onto his shooting streak. If the Lakers aim to achieve the Bradley style of point-of-attack defense, it is Caruso and only Caruso who can get them there. Besides, Anthony Davis will have to be playing a key role in the center.

Utah Jazz was believed to be having the worst defense in the bubble till they played with the Memphis Grizzlies. They levied down the grizzlies with an unprecedented 124. Though the Jazz didn’t hoop all of their 18 3 pointers, the Grizzlies were significantly lacking behind in their attempt to clear the ball of their half. Therefore, their attack was useless at the latter stages of the game.

The Grizzlies have had their easy games done already. They look forward to the giants in the fixtures now, being the Raptors, the Celtics, the Bucks, and the Thunder. The Grizzlies looked forward to an 8th seed but with their terrible performance that keeps aggravating each day, it is highly probable that they might not even make it to the playoffs. However, it is not bad news for the Celts who own their first-round pick if it falls amidst 7-30.

Raptors potentially have a better defense than Bucks

If you have The Greek God in the center, you are bound to have a wall of defense for your team. That is what exactly features in the team of the Bucks, an unbeatable defense. However, the Raptors are turning heads with their defense as well and might have pulled off a huge stunt. Faced against the Bucks, they attempted a total of a record 61 three-pointers and won after scoring a 120 points game.

The Raptors have exploited the Bucks and have come out well off their challenge. They restricted the Lakers to an astounding 92 points and held back Davis to only 2 field goals. They further restrained the Heats, the best 3 pointer team in the Championship to a record of only 31 percent 3 pointers. They are improving their defense and are getting better at it every day.

The raptors are performing at an elite level and with a lot of conviction within them. Given their best defensive coach and they are getting better every day, the raptors might as well take on the mighty Bucks in a playoff scenario.

The western conference was to be solely contended by the Clippers and the Lakers with a potential threat from the Rockets. However, with the gradual downfall in the Lakers and the unusual performance by Michael Porter Jr could disbalance the equation. Denver might be looking forward to a probable seat in the lineage.

Porter has recorded a striking 30 points from 19 shots and looks forward to modifying his game further. His performance has ensured a place in the starting line-up and with the other players getting better, the Nuggets pose a considerable threat to the bosses. Regarding the concept of Jokic and Murray not being playoff, material has already been dubbed wrong by Gregg’s claim of Jokic being the reincarnation of Larry Bird. In addition to that Porter’s performance causes the Nuggets to move up the ladder significantly.

Williams to the rescue for the Celts

Three years ago, Donovan uttered the words, “can’t play Kanter?” regarding his center Enes Kanter due to his inability to inability to defend during the postseason. However, Boston keeps hoping for the title as Kanter gives them a good 18 points. Though that definitely isn’t sufficient and their suitable sub for Theis is unavailable, Boston just may have found a secret dormant weapon. Robert Williams has set a classic stand for himself. Scoring 18 points from 7 shots and displaying steady agility in his game, he showed Boston that he was the player the team needed. Boston eyes a prospective chance to avoid the faults of Kanter’s game and I believe Boston is already looking into it.