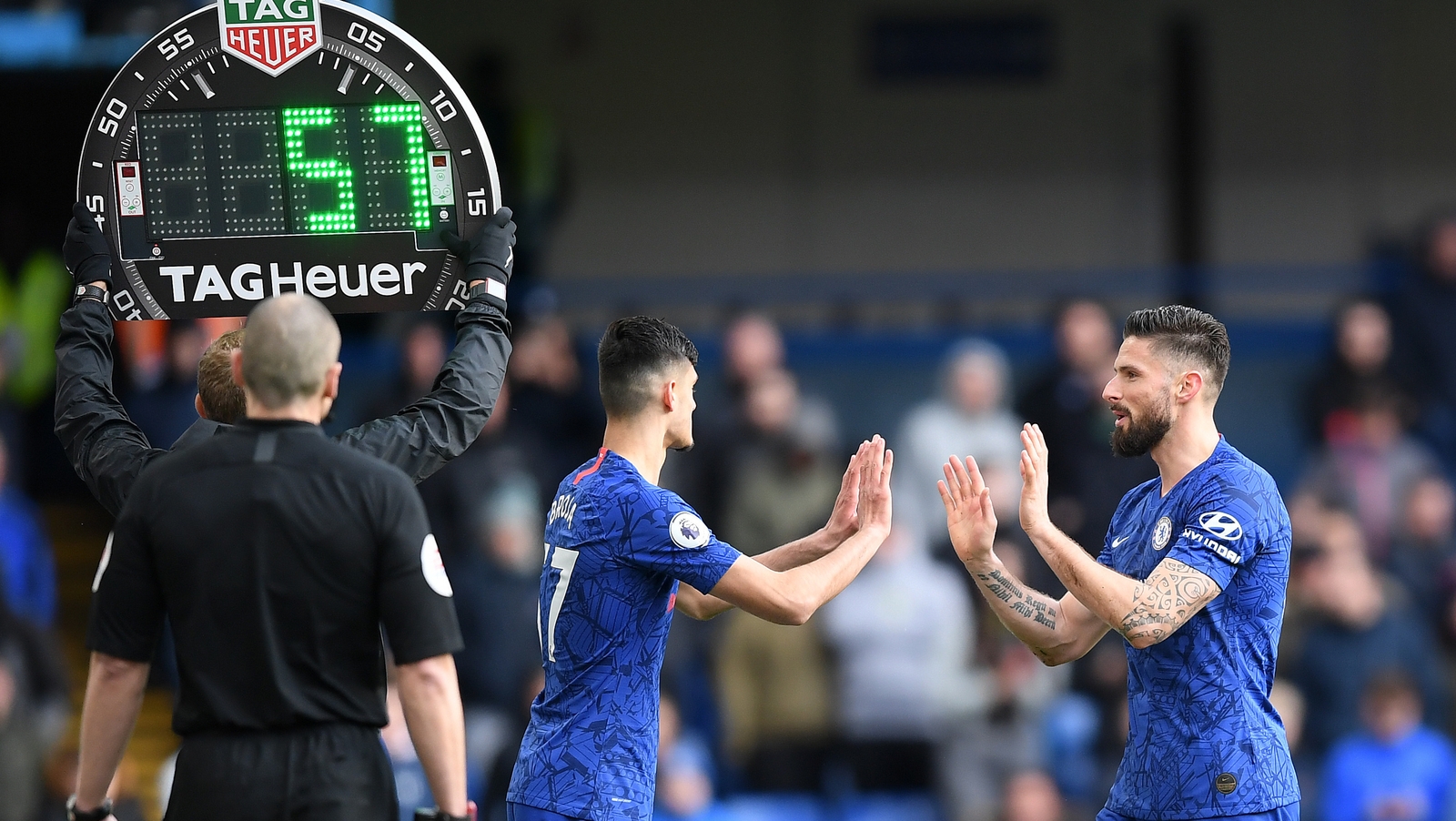 Premier League clubs have gone against allowing five substitutions for the 2020-21 season. Earlier in the previous season’s post-lockdown period, the clubs got the opportunity to bring in five players for exchange in a match.

The 2019-20 season resumed on June 17 after a three-month-long break as a purpose to finish the incomplete season. The supporters weren’t allowed in the stadiums to avoid any potential health risks. Also, the players had to undergo various health tests as well as fitness tests to prove themselves ready for the games.

But due to the pressure of finishing the season within a short timetable, the authority had to continue a busy schedule for the teams. As a result, the teams had to get prepared for the next matches within a very short period, roughly 3-4 days. So it would be difficult for the coaches and staff to ensure the fitness of the players in such a tight schedule.

Hence, the idea of allowing five substitutes for the remaining matches was implemented. Also, the managers got permission to prepare a squad of 20 players for each game to ensure proper rotation.

Later, the International Football Association Board (IFAB) agreed to extend the scope of using five substitutions in a game during the next season. But the decision was criticized by fans and pundits around the world.

“This is nonsense! @premierleague stay with 3 subs please!!”

Then, the Premier League authority arranged voting from the top 20 clubs on Wednesday. The voting came to a conclusion with revoking the earlier decision of the IFAB. So, the league is returning to its original format where only three substitutions and seven bench players will be allowed.

At the Premier League’s Annual General Meeting today, Shareholders agreed to rules relating to VAR and substitute players for the 2020/21 season

Shareholders unanimously approved the implementation of VAR, in line with the full FIFA VAR protocol pic.twitter.com/tkrZUbv9Y4

“At the Premier League’s annual general meeting today, shareholders agreed to rules relating to VAR and substitute players for the 2020-21 season,” the official statement said.

“Shareholders unanimously approved the implementation of VAR, in line with the full FIFA VAR protocol. Clubs also agreed to revert back to using up to three substitute players per match, with a maximum of seven substitutes on the bench.”

The decision would be a disappointment for the Tottenham boss Jose Mourinho who appreciated the rule of extended substitution options and bench players. The Portuguese told the reporters: “I like the 20 players [in the squad].

“It doesn’t make any sense to travel with 20 players and then you arrive in the stadium and have to send two guys to the stands when the clubs pay every player and invest in every player. It gives you more chance to bring young people [on] and gives a much better feeling to everybody. Twenty players on the bench, I think very, very good.”