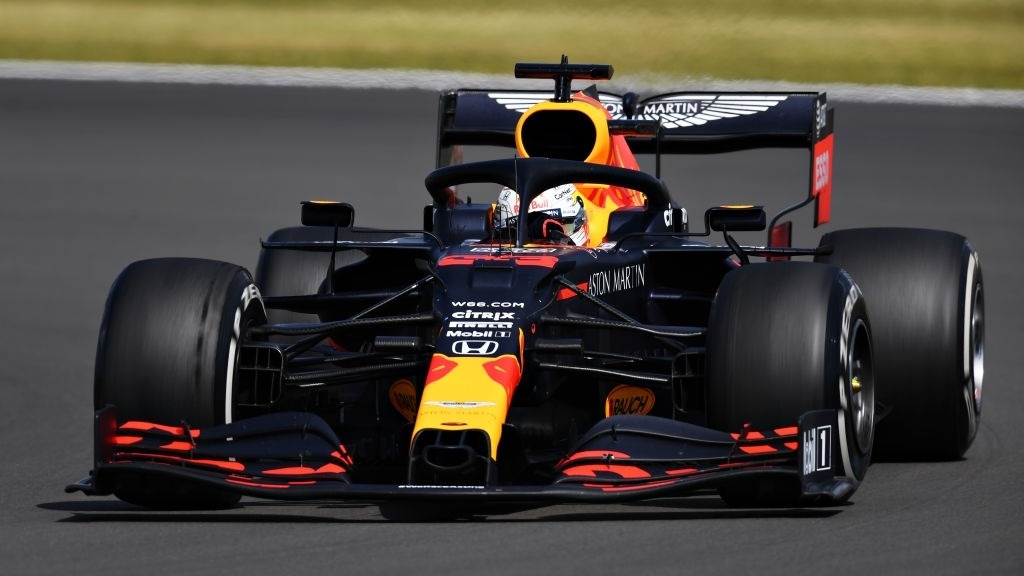 This year though has been proving for all, it is a well-spirited one for Mercedes and Red Bull, with a neck to neck competition between Mercedes’ advancement in the cars they are building and Red Bull’s RB16 has let out a hype among everyone about the high rake cars.
As the current aero regulations entered the game, teams recognized their genre of requirements for the elevated and prime development walked their path. Mercedes headed with one while Red Bull headed with the other at the same pace.

Red Bull acknowledges the factor of the rear portion running at a loftier pace than the front portion to keep up with the constant high speed. Nonetheless, as have been witnessed earlier, there are certain complications and drawbacks that Milton Keynes outfit faced meanwhile, the Mercedes had its speed geared up to the highest limit with no such troubleshooting, with a low rake solution. Further, it can be induced that maybe the high rake solutions had already touched all the probable developmental features.

Daniel Ricardo when questioned about high rake cars and their potential reach at a press conference he spoke up, “I’m no aerodynamicist but I would say that could be quite accurate, I know from what I feel I knew and saw over the years, especially of Red Bull’s success in the Vettel and Webber days, that it was all about pumping the rake higher and higher. He further added,” Now, more recently, Mercedes seem to have more success with something that’s less extreme. So it looks like it’s going back to that….it does look the case that it reached its peak and now it’s trying to find another way to go fast.”

It is not so easy to get all the explanations and justifications on the usage of high rake. One needs to literally have great knowledge and their research is done thoroughly to know about it better since it has a lot of minute details and components through which it survives well, with it’s continual adaptive nature.

It is basically an aerodynamic aspect of how the car is arranged at the rake angle. With more air entering under the vehicle, more downforce can potentially be generated this happens when the more angles are being pertained with no disruption of diffuser flow. However, the downforce gains cannot be attained as there is an ample amount of disturbance in the system. Therefore, the flow under the car misbehaves. Well, it could be said this is what Red Bull is undergoing from this time, with high theoretical downforce that is not approximating by the certainty of the car’s execution at distinctive nook and intersection speeds.
There can be innumerable aspects that can boost the disruptions such as the ‘height sensitivity’, ‘the front and rear wheels causing frenzy’ or ‘malfunction and impotent layouts of the aerodynamics’. 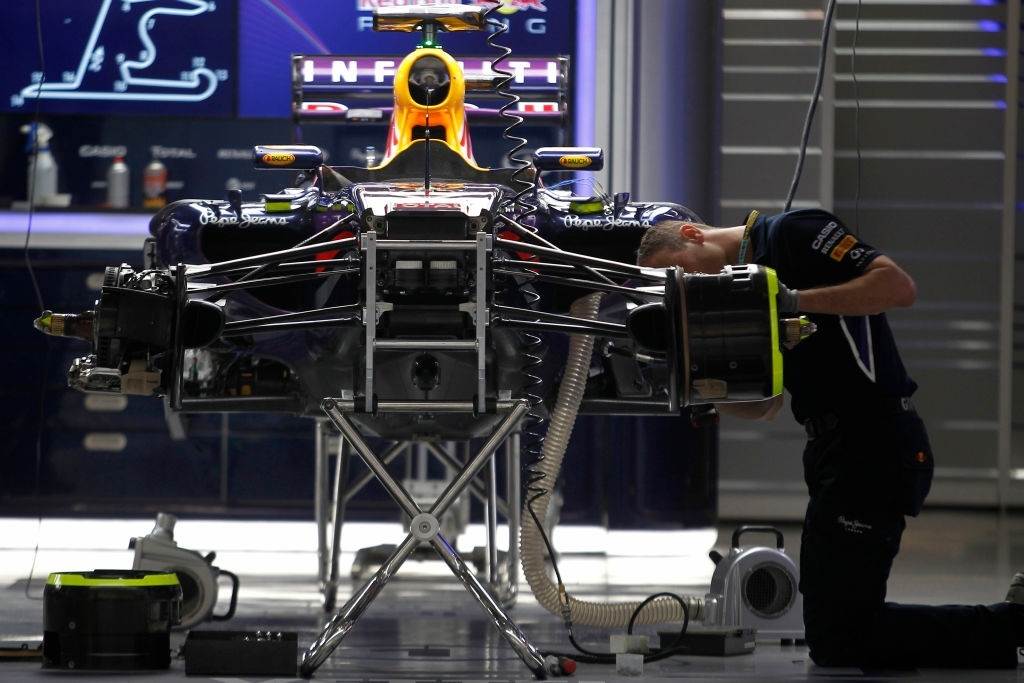 There was a notable load of factors that had to be checked on, the ‘exhaust blowing tactics’ that was bought into action at the generation of V8 which helped in lessening the vigour and force on the diffuser by the tyre squirt. Flexi-wings were the component that kept the uproar generated by front tyres at the front end of the car in an assessment. With the commencement of the newer age where technology grew faster, and better, the designs and layout of the cars were streamlined and the earlier tactics were cut down on the line.

This paved the way for the appearance of its the categorical aerodynamic competitor who usually uses a lower, rake solution, unlike Red Bull who uses High rake solution, the Mercedes, indeed!

The Mercedes with its low rake usage formula with a stable, uniform, and adequately applicable downforce at a huge spectrum for setting it off, unlike the extremely high elevation that’s set off with the high rake philosophy.

Where it’s concerned about the Mercedes, it has usually substituted with FRIC at the initial stages and later on with an independent hydraulic suspension arrangement that keeps the car platform stable.

The restrictions and constraints that came into force from three years prior to this year had the main motif of boosting the downforce level that could help to curtail the lap times. However, in the process of creating the cars wide in structure, the ordinances, and principles that were concerned for the floor’s perimeters were not surveyed finely. It directed the scenario to another setting, where an expanse of formulas was handled and parried by the battalion who bolted the edges of the floor and constructed to develop the feasible downforce.

The completely enclosed holes allowed at the edge of the floor create a skirt in the shape of a vortex keeping the wheel away from the front tyre and prevent it from being eaten up by the floor. On the contrary, it is not just beneficial for high rake cars but also for lower rake angled cars like the Benz

However, a much more engaging fact remains that the big shot teams have an advantage with their power unit or engine and are a booster to their success in the aspect of aerodynamics. Red Bull carries around the Renault engine to disregard the blown diffuser and a misbehaving rake like no other. On the other hand, the long power unit of the Mercedes assists it to attain a longer wheelbase and a lower rake route.

To add on to the dilemma it is an extremely costly alternative just to change one element of an otherwise perfect composition, the rake theory.

High rake has been initiated by Red Bull and many have followed suit. Now it seems very unlikely for them to trade that concept again given the dilemma they face. Though Racing Point have dared to make a change in the rake from high to low, it has cost them a fortune and is probably looking at the same options adapted by Mercedes.

However, we must not forget that though Mercedes is being praised now, it was asked questions regarding its low design and why hadn’t it pushed it higher in regard to the others. However, the main point of discussion is Red Bull fixing its balancing issues and coming back with better stability to challenge Mercedes.

However, Red Bull doesn’t have much time to defend its high rake stand as the controversies keep getting louder with every passing moment.