Dealing with the NBA Bubble 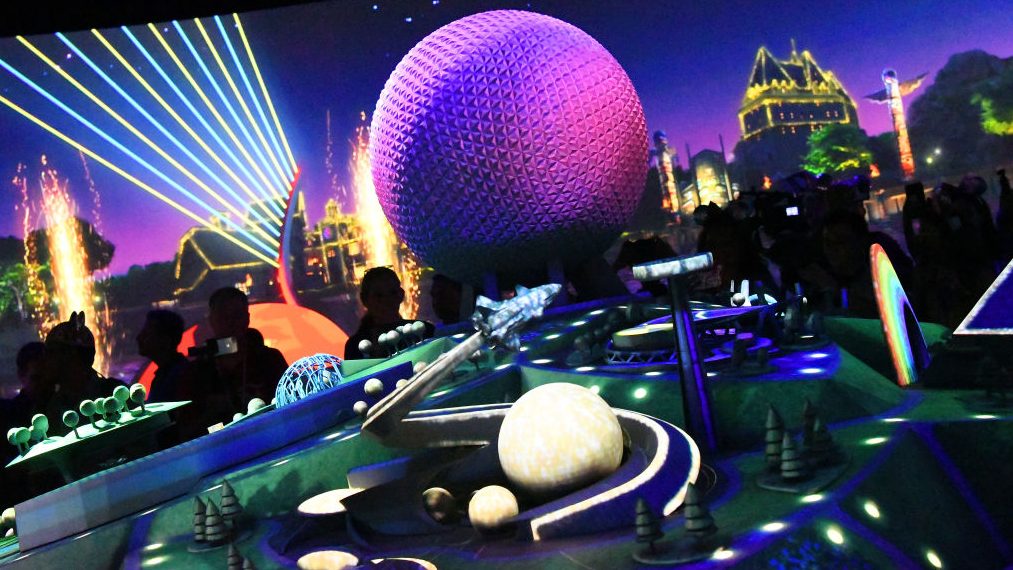 In March this year, the NBA season 2020 was disrupted midway when the medical authorities ordered to clear off the court after a player, Rudy Gobert tested covid-19 positive. Going forth with a new kind of adjustment gave rise to the NBA “bubble” which is all set in the mid of Walt Disney World.

The players are supposed to have little or no interaction with the world outside till October of this year. Each of the 22 teams will play 3 scrimmages, with 10 minutes quarters instead of 12 and a total of 16 games will be telecasted for the audiences to catch a glimpse of the show.

Ben Golliver in an interview spoke about how the game would be regulated inside the NBA bubble and what are it’s basic objectives. Players are habituated to getting close to each other while on court and the kind of rules that have been set up now demand for a complete change. Whilst all the other members would be sitting outside the bubble with seating arranged at a few metres of distance from each other. It would be interesting to see the new normal once the season resumes. The players will all be having a wristband that would raise an alarm when someone’s closer than 6 metres.

Formulation and execution of the game wasn’t as easy as it seems. While movements and protests were taking place at an impactful scale against social injustice, many players who were also a part of the movement got worried about getting stuck in Orlando, because being away for 3 months straight with almost no touch is difficult.

Even thereafter majority of the players did come down to the decision of playing on the resumption of the game. He concluded saying that the risk can never come down to 0, but atleast can be reduced to a much lower extent.