Rene Gracie announces return to tracks, Plans on sponsoring with Only Fans money 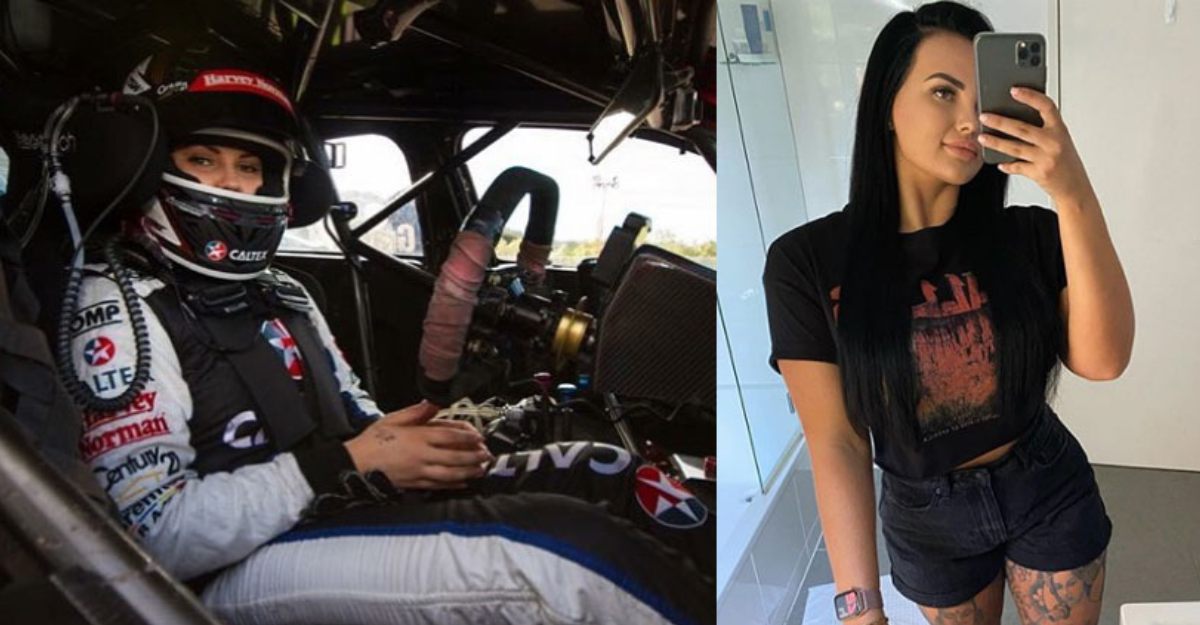 The former Dragon Motors racer, Renee Gracie has announced her return to the tracks after almost an entire year.

The ex-Australian who had resigned from the tracks last year claiming that it was getting too stressful for her, resorted to the adult entertainment industry for her financial security. She confirmed in an interview that she could earn $25,000 in a single week.

Registered in a page named OnlyFans, she discloses that for the past one year, she has been selling her pictures and videos on the site to users and been earning a lumpsum amount of it.

Though her sudden decision had aroused quite a discussion in the motorsport circles, little was everyone aware of her actual plan.

Renee announced a month ago her plans to return to the sport. She says working at the adult site had no downside, on the contrary, it had its upside. She informs that she has accumulated a considerable amount of capital now, ready to sponsor her own team.

However, she doesn’t expect Supercars officials to reel her back. Gracie announced that her switch has undoubtedly ‘ruffled some feathers’ and none would be eager to indulge her.

Gracie said, when asked about her decision last year, “The pressure I was under in the last couple of years was immense and I don’t really want to put myself through that.”

She added, “I don’t need that pressure because I have a career outside racing now. I will be doing it for enjoyment and fun”

As a matter of fact, Gracie wants to enjoy her time on the tracks, keep it as her hobby and be passionate about it. However, the stress from the team was not letting her do so.

She had already partnered with Swiss racer Simona de Silvestro at the Bathurst but was unable to utilise that opportunity to the fullest. Though Simona made it big by earning a Supercar’s gig in 2017 and raced for three full seasons before signing with Porsche in Europe.

However, Gracie had to retire to the car yard and that is when she decided of posting adult content online. Realising the urgency of her financial independence she voluntarily took this switch.

However, while people were busy criticizing her step, she was busy planning it bigger on tracks. She claims to have earned $3000 in her first week and is definitely going to keep doing it.

What her family has to say about it?

When asked about the support from her family, she stated she has their full approval. As a matter of fact, her father is proud of her financial state and supports her in her decisions.

Gracie believes in the fact that all well that ends well and says, “I think you could say my Dad is actually proud because of the financial position I am in and what I have been able to do with the site. you look at what I have achieved not what I am doing, it has been a success.”