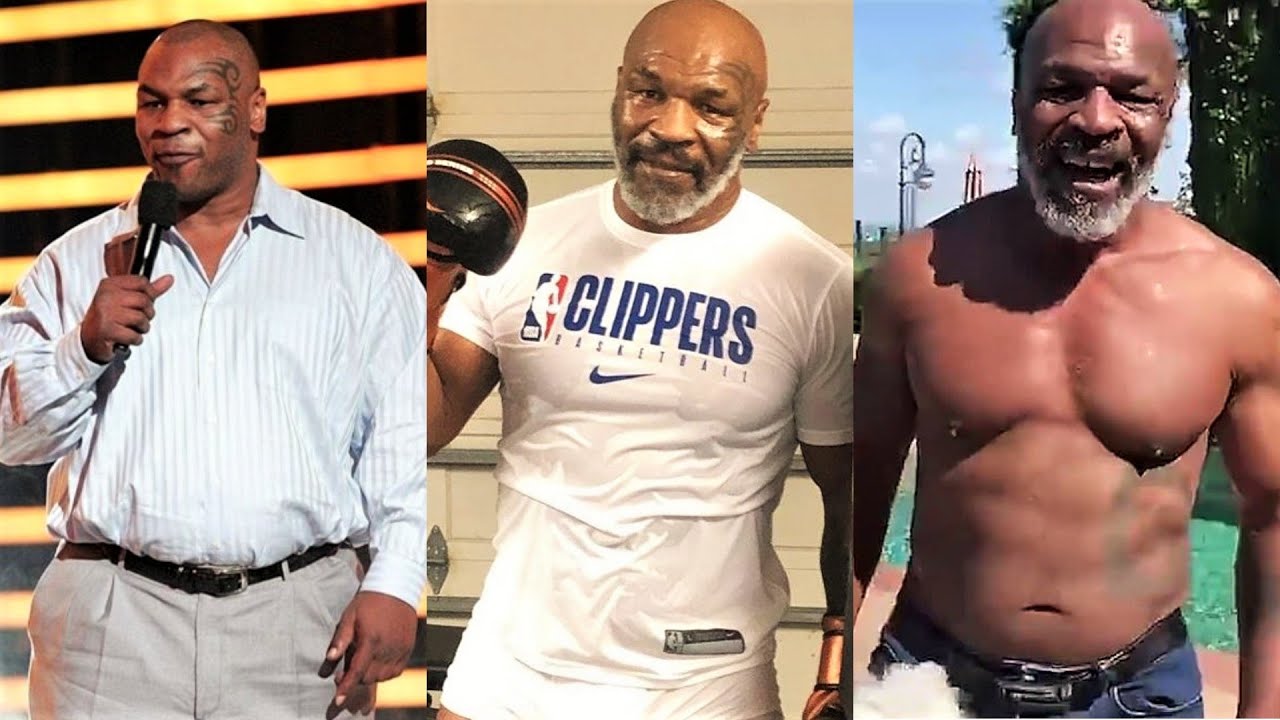 Huge news was just dropped by the legend of boxing, Iron Mike Tyson who is doing a comeback into the boxing ring in September. A legend in the boxing world in the truest sense of the term, 54-year-old Mike’s news of putting his gloves back on one more time is the biggest right now.

Tyson’s match will be for the charity, the money raised in which shall be given to help the needy, happens on September 12. The bare-knuckle fight will be against Ray Jones Jr. in an exhibition match of 8 rounds called Frontline Battle.

The match can be viewed as a Pay per View or streamed in the online platform of social media called Triller. The big fight happens in California and is less than 2 months away.
Tyson, the 54-year-old former champion is in incredible shape and buzz had been spreading for a while about his comeback. Today, Iron Mike just confirmed all the questions and it’s a fandom moment for every lover of boxing.
Mike Tyson had mentioned that he was interested in doing a comeback for quite some time and he received pretty big offers. The former undisputed heavyweight champion had his last fight in 2005.

An incredible performer in the ring, Iron Mike has a stellar record of 56 matches with 50-6 on his resume. Although the champ had to step away and faced issues related to weight and substance, he assures he is completely ready to take on his opponent.

Speaking of his adversary in the ring, Roy Jones Jr. is 51 years of age and has won titles in 4 separate categories. The last time he was inside the ring was back in February of 2018, but the former heavyweight, light heavyweight champion considers himself ready for the task.

Jones is amazing with the boxing gloves on and has his record 66-9 victories to speak for itself. He has floored opponents like James Tony, Vinny Paz, and Antonio Tarver.A video released on Monday showed Tyson sparring with a partner without a headgear.

Speaking about his speed and stamina, the legend told Facebook Gaming, “I feel unstoppable now”. He continued, “I could help all these people and animals we’re talking about. That’s really what it’s about”.
With Twitter, Instagram, and every other social media going haywire following the grand announcement, it is little surprise there will be huge excitement to this fight. A once in a lifetime opportunity to see the legend, Mike Tyson make a comeback, this is one fight you cannot miss.