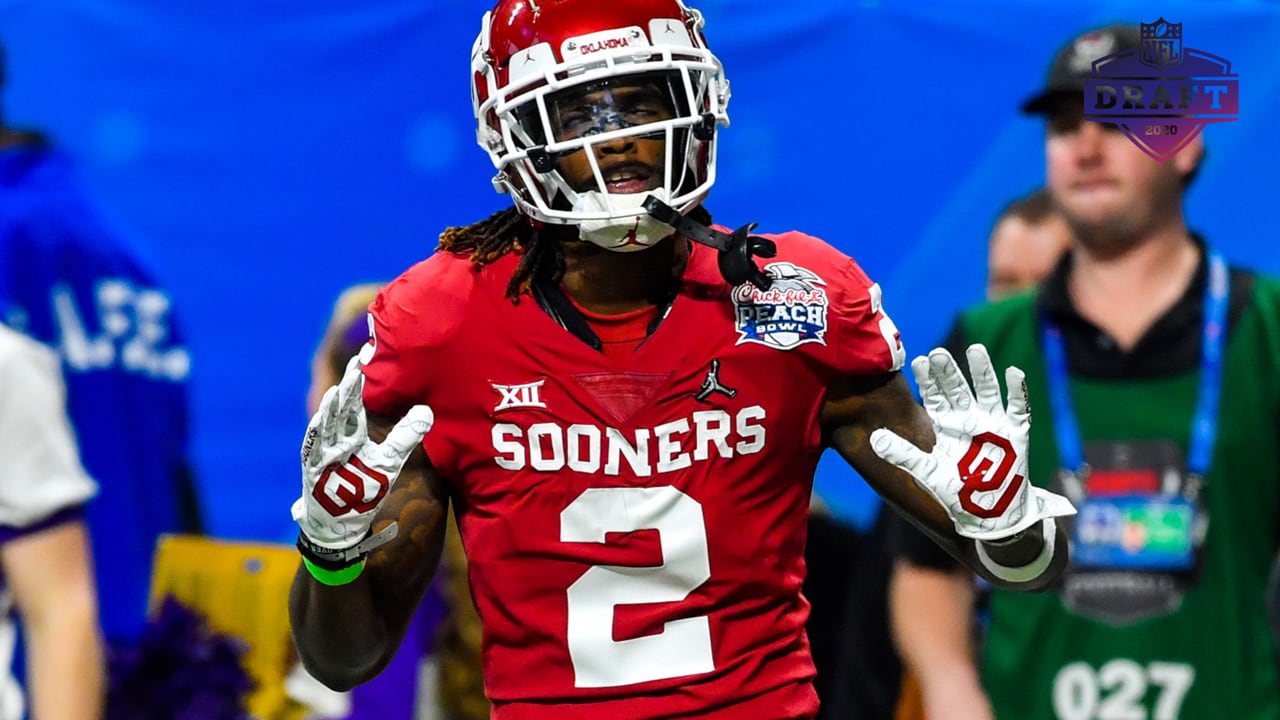 CeeDee Lamb was selected by the Dallas Cowboys in the 2020 NFL Draft at No. 17. It is a steal for the Cowboys. Lamb and Cowboys have agreed to a 4-year fully guaranteed contract.

What’s there in the 4-year contract?

According to the NFL Network Insider Ian Rapport, “the deal is worth $14.01 million and makes the way for Lamb to join the other rookies.” Sources have confirmed to the Star Telegrams Clarence E Hill Jr that the deal is fully guaranteed along with a fifth-year option.

Apart from Lamb the deal has reached to Reggie Robinson-fourth rounder, Bradlee Anae (fifth-rounder), and Ben Di Nucci (seventh-rounder). The players, who are yet to sign the deal are Trevon Diggs-second rounder, Neville Gallimore (third-rounder), and Tyler Biadasz (fourth-rounder).

How is the preparation for the game going?

The rookies have started reporting to the camp along with the Quarterbacks and the injured layers. However, before they start playing, everyone will undergo a Covid-19 testing protocol.

Lamb was said to be the next Cowboy star by owner Jerry Jones, who placed No. 88 on him after he was selected. According to him, “He’ll soon get a chance to don the number worn by Cowboy’s great drew Pearson, Michael Irvin, and Dez Bryant in his quest to live up to the legacy of the famed jersey.”

The hype for the Cowboy’s team is really high this time among the audience as the team has not only drafted Lamb but also re-signed Amari Cooper. Less than 2 months are left in the regular season to start. There will be a great fun in the field watching these two teaming up with Michael Gallup.

How was his experience with Oklahoma?

Turning on our televisions every Saturday since the last two years Lamb flashed the screen for much of his Oklahoma games being a key target for the quarterback’s like Kyler Murray and Jalen Hurts.