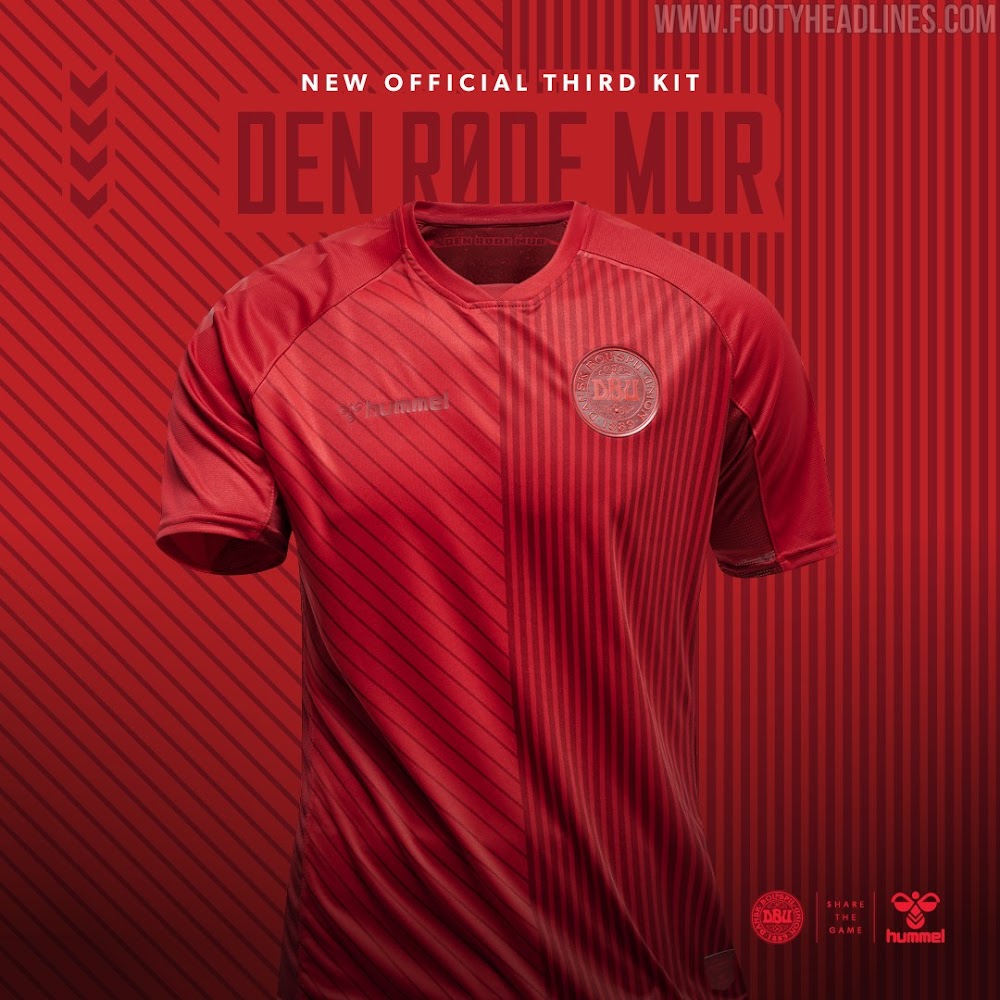 After a long wait of four years since the 2018 World Cup in Russia, Qatar is all set to host The Greatest Show on Earth in 2022. There have been numerous speculations about the event since Qatar took the right to host it in 2010. Why would it even be different if the World Cup brought a truly new and diverse flavor?

Qatar will be the first Arab country to host the World Cup. So, it is going to be a different experience for the whole football community. Perhaps this World Cup has already drawn the football world’s attention and criticism for some issues. Notably, human rights violations and LGBTQ rights have also received attention. The way Qatar treats migrant labor and the nation’s anti-homosexuality legislation is totally unacceptable.

The Guardian reported last year that 6,500 migrant laborers had died in the country in ten years. The majority of them had been engaged in hazardous, low-paying work that was frequently performed in scorching heat. The report has been “categorically” denied by the event’s organizers.

Denmark revealed that they will wear shirts at the World Cup that criticize the host country, Qatar’s, human rights record. A black option was unveiled to honor migrant workers who died while working on the finals tournament’s development.

In response to the tournament being held in Qatar, sports clothing manufacturer Hummel has created toned-down football uniforms for the Danish national team to wear at the FIFA 2022 World Cup. The three uniforms—a red home strip, a white away strip, and a black third kit—each have a modest appearance that is meant to hide the shirts.

The third-choice black design was unveiled by the kit manufacturer, Hummel, with the caption “The color of mourning.” He said, “While we fully support the Danish national team, this should not be mistaken for support for a competition that has resulted in the deaths of thousands of spectators.”

One of the 32 nations competing in the World Cup that is most likely to take a strong position against Qatar is Denmark, which is now ranked No. 10 in Fifa’s world rankings and advanced to the semifinals of the European Championship last year.

The Danish FA also joined a recent European initiative encouraging captains to play in World Cup games while sporting heart-shaped, multicolored “OneLove” armbands. Harry Kane, the captain of England, and other participants in the tournament expressed their criticism of the nation as well.