Dwayne Johnson reveals the mystery of his nick name “the rock” 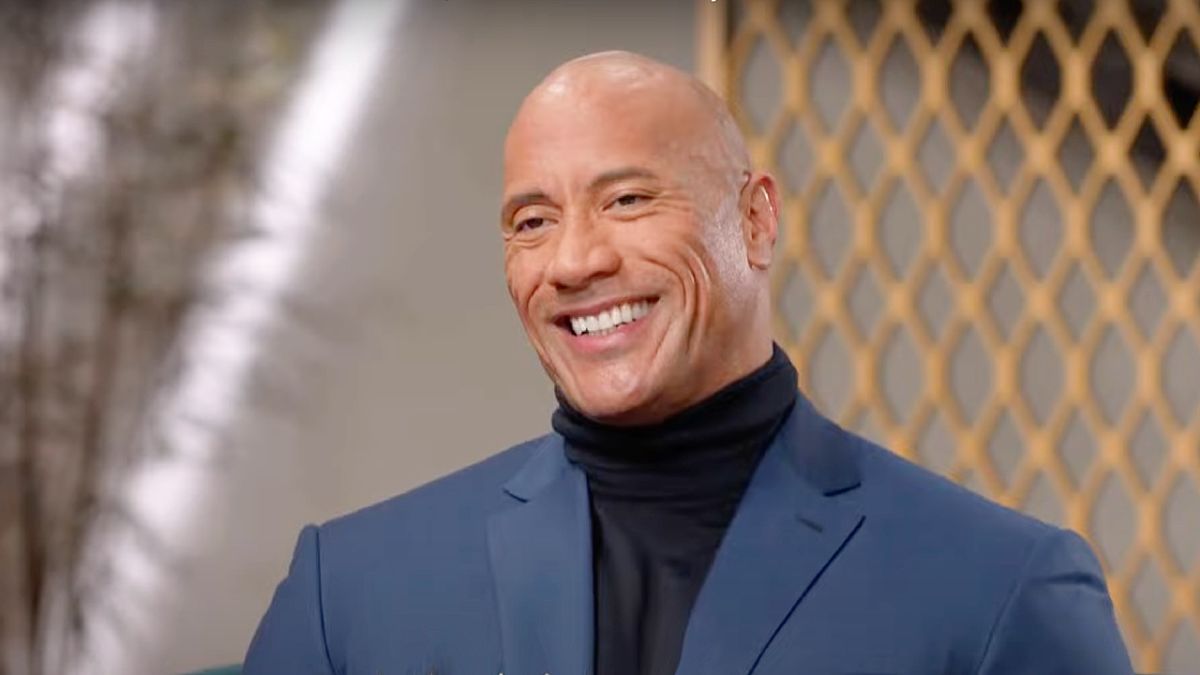 Dwayne Johnson is Hollywood’s highest paid superstar, one of the most decorated WWE wrestlers ever and the most followed social media celebrity in the world.  But Dwayne Johnson has another nickname by which he is better known by, that is “the Rock”.

In fact, Johnson wrestling moniker “the rock” is more well known to the public then his real name.  The rock comes from a family of s samoan wrestlers from his maternal side and the Canadian black wrestler father.

Recently in an interview alongside Emily Blunt, The Rock reveals the mystery behind his nickname. He said that his first wrestling Persona was called Rocky Maivia as an amalgamation of of his grandfather and his father’s names. That name was given to him by the WWE owner and chairman Vincent Kennedy McMahon.

But the Rock said he did not like the name that much, but his wrestling coach Pat Patterson  insisted that he changed his name and shorten it to just “The Rock”. And that is how a legendary and iconic name was born.

The Rock remains one of the most popular persons ever both in and outside of the WWE. The Rock has been retired from Professional wrestling for almost two decades now and is a full time movie actor. But he still makes sporadic appearances on the way from time to time and his popularity has not waned one bit.

Here is the clip: