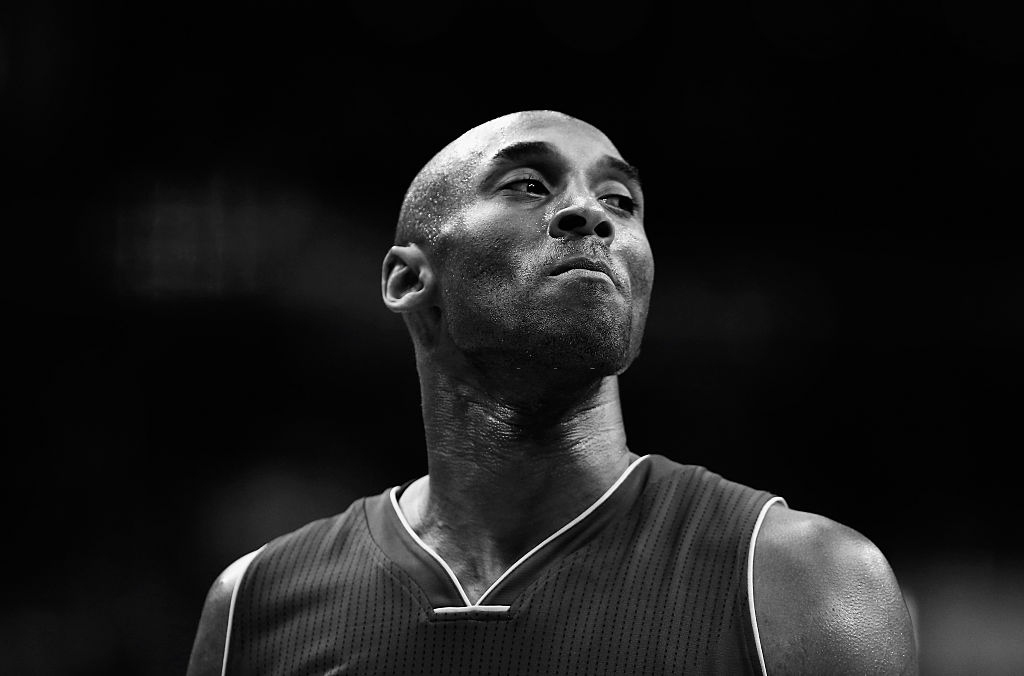 It has been nearly six months since the death of Lakers legend Kobe Bryant. However, it has been tough for the b-balling scene to move on from such a huge loss. The years that Bryant spent on the court and his sudden demise, together add to the sense of sorrow and apathy.

The Philadelphia Eagles paid their tribute to the late point guard with a memorial wall installed at their training facility. The wall was shared in the Instagram feed of Alshon Jeffrey with three pictures of the late basketball legend.

The wall also had 10 commandments coming from Kobe, with one of the pictures from his Lower Merion High School, another from his days at the LA Lakers Squad and the third one in an Eagles kit.

The mural commandments tagged as Kobe’s 10 rules are:

A mural of Kobe Bryant has been added to the NovaCare Complex wall along with “Kobe’s 10 Rules” (via Alshon Jeffery instagram). pic.twitter.com/RmvB0SezmC

Kobe Bryant was an avid supporter to the Philadelphia Eagles and had also commented on their 2018 season when he had been in California to watch them take on the Rams. He had remarked,” There will be a lot of hype, a lot of talks, especially going into the postseason; You can’t let that emotional roller coaster distract you.” In his attempt to honor the late player, Darius Slay will don the No. 24 this season and we will all have our hearts racing at the Bubble with Kobe watching over.