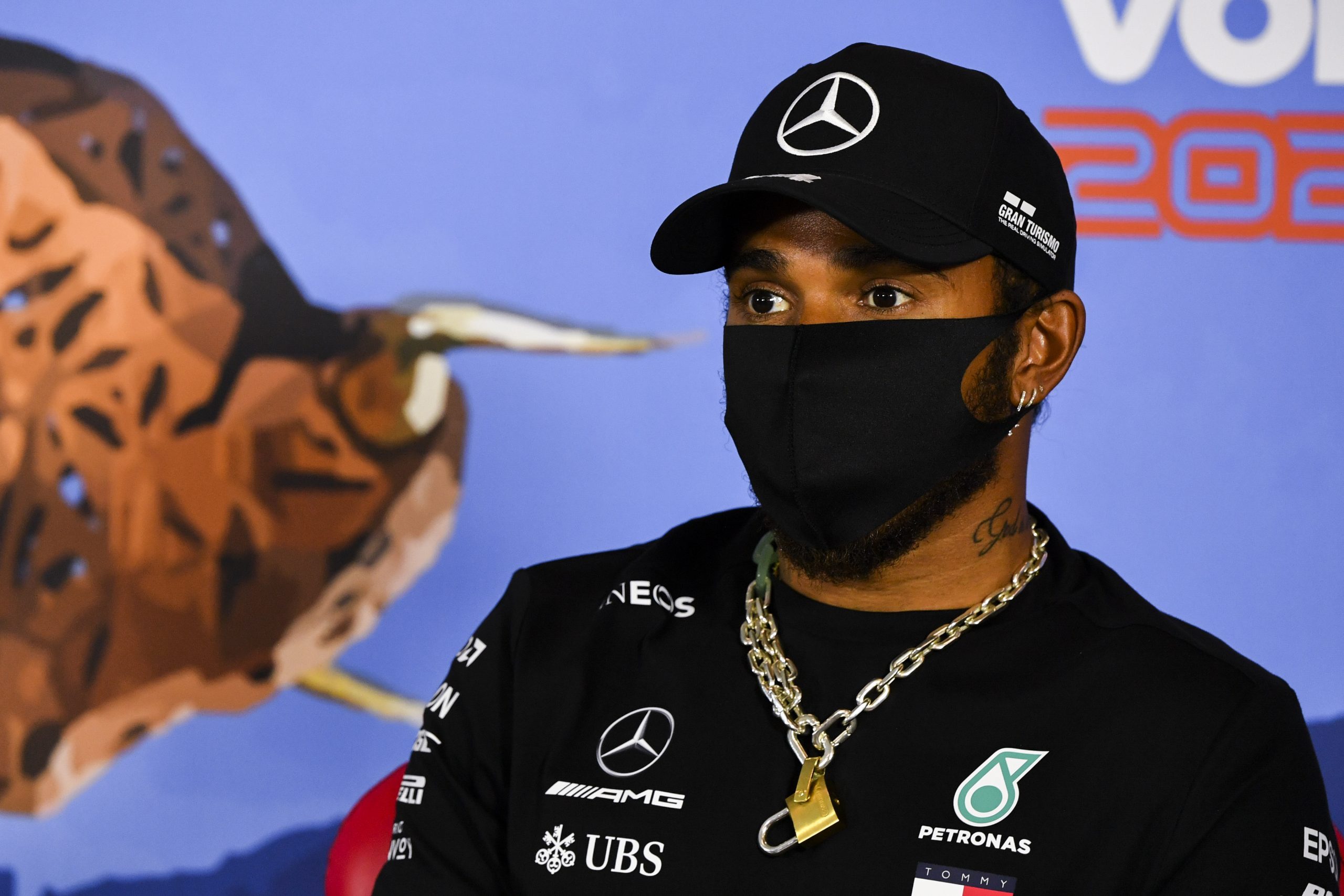 Lewis Hamilton, the first ranked Formula One driver has been obligated to explain and post that he is “not against a vaccine” for the novel virus. Ahead of sharing an inadequate Instagram post which was about vaccine controversies.

Hamilton updated a post on his Instagram handle stating his disregard for Bill Gates’ promises and faith in the developmental process of the vaccines for the Coronavirus.

Hamilton claims in one of his Instagram posts that there lies a lot of grey area around the COVID vaccine trials that have been initiated by philanthropist Bill Gates. He posted the video tagging it with the words, “I remember when I told my first lie” which has roused quite a conspiracy around the infamous F1 racer.

Critiques and netizens have taken this issue very seriously and have compelled Lewis to come clear on his views about the post. Following this, Hamilton has posted another Instagram update, clearing the air around that post.

Hamilton says, “I’ve noticed some comments on my earlier post about the coronavirus vaccine, and want to clarify my thoughts on it, as I understand why they might have been misinterpreted,” 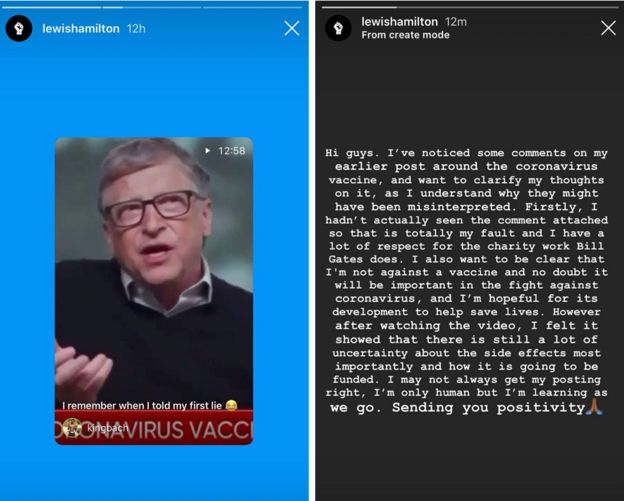 Hamilton still persisted on his opinion about the ambiguity regarding Bill Gates’ post and further clarified, “I’ve noticed some comments on my earlier post about the coronavirus vaccine, and want to clarify my thoughts on it, as I understand why they might have been misinterpreted.”

Hamilton stated in an Instagram update that he is also human and therefore he might make mistakes. He also clarified that he isn’t against the vaccine and that he also supports Bill Gates in the release of the vaccine and any other medical help to the people.

Vaccination is the latest controversy Hamilton has involved himself with after he recently branded Bernie Ecclestone ‘ignorant and uneducated’ after the ex-Formula 1 boss made comments about racism.

Hamilton took part in another BLM movement earlier this month after the death of Geroge Floyd and took a knee at the latest Hungarian Grand Prix. Hamilton has a knack of being involved in controversies and the “Gates Vaccine Controversy” being the latest after he called out Bernie Ecclestone to be ‘ignorant and uneducated’ after he made statements about racism.