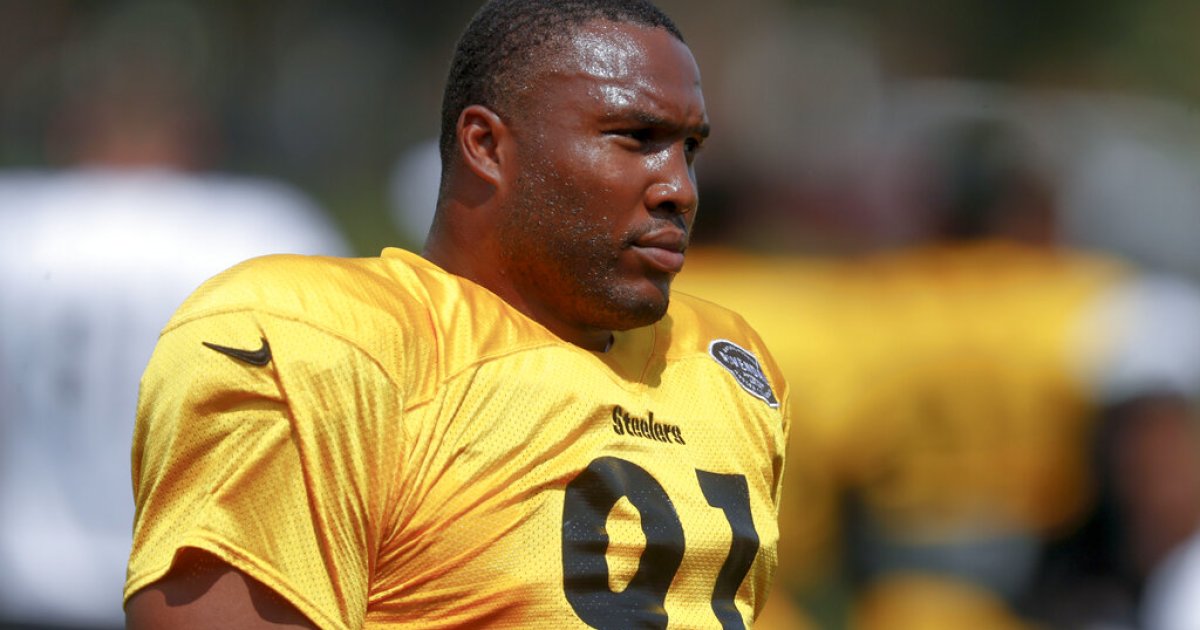 The defensive end of Pittsburgh’s Steelers Stephon Tuitt clarified his standing on the topic of kneeling while the national anthem plays.

Through a stream of tweets, Stephon Tuitt made it clear that he shall not be kneeling.

Also I’m not kneeling for the flag and screw anybody who have a problem with that. My grandmother was a immigrant from the Carribean and age worked her ass off to bring 20 people over the right way. She had no money and educated herself to be a nurse. She living good now.

The Florida-born 27-year-old has decided that it is an act that disrespects the American flag. He considers it  something he will not partake in.

The defensive end player said, “Also I’m not kneeling for the flag and screw anybody who have a problem with that…”. 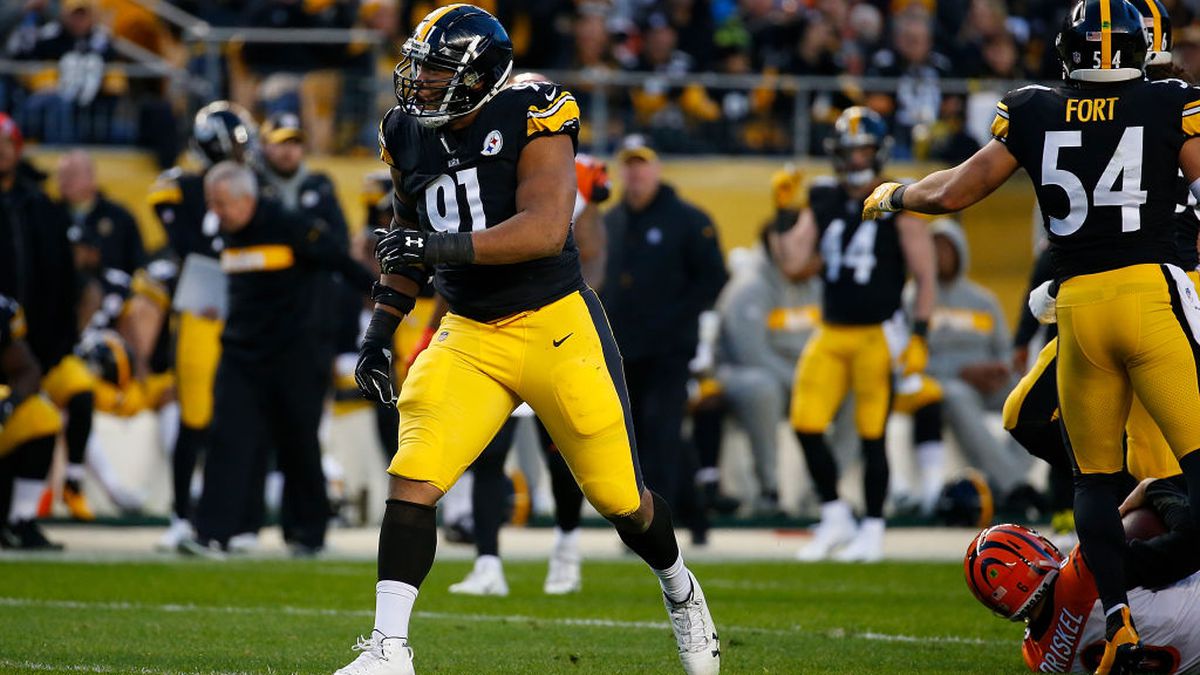 The act of kneeling had been maneuvered for the first time by Colin Kaepernick of the San Francisco49’ers.

Kaepernick started the movement of kneeling during the anthem as a form of protest. It was targeted against unfair treatment towards people of color.

Recently, the brutal treatment by the police led to the death of a black man, George Floyd. Following the release of the disturbing video, the entire country erupted in protests.

The hashtag Black Lives Matter has been used rapidly as a slogan against the unjust treatment of the police. It is no secret that the police uses brutality against black people.

It is a little secret that players and athletes have often shown solidarity towards political issues and turmoils when it comes to choosing a side.

Even now, many players from the NFL have taken to kneeling during the anthem or locking hands as a means of silent protest. 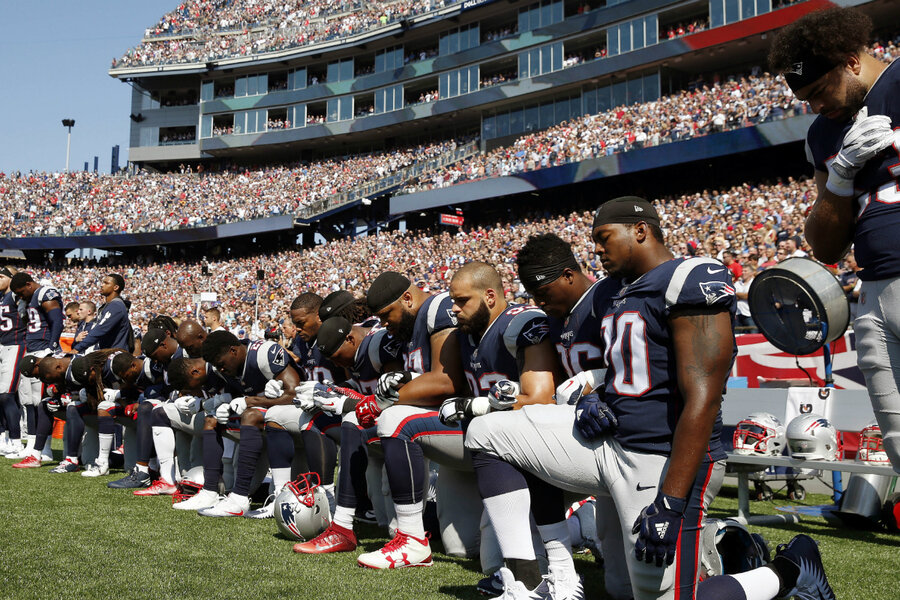 This comes after the comments of the President of the USA made insensitive comments degrading the movement.  Mr. Donald Trump shunned the whole act of kneeling.

Amidst such turbulent times, the Pittsburgh Steelers defensive Stephon Tuitt says he will not be kneeling.

Stephon Tuitt not kneeling for anthem, doesn't care what anybody thinks https://t.co/ETslR8GMe0

Echoing his comments, the Hall of Famer coach Mike Ditka said that ‘disrespectful’ athletes who choose to kneel need to ‘get out’ of the country.

Stephon Tuitt has returned from an injury due to which he had missed the last of the 10 games from the last season.

Needless to say, his tweets against kneeling has made some noise in the football community.