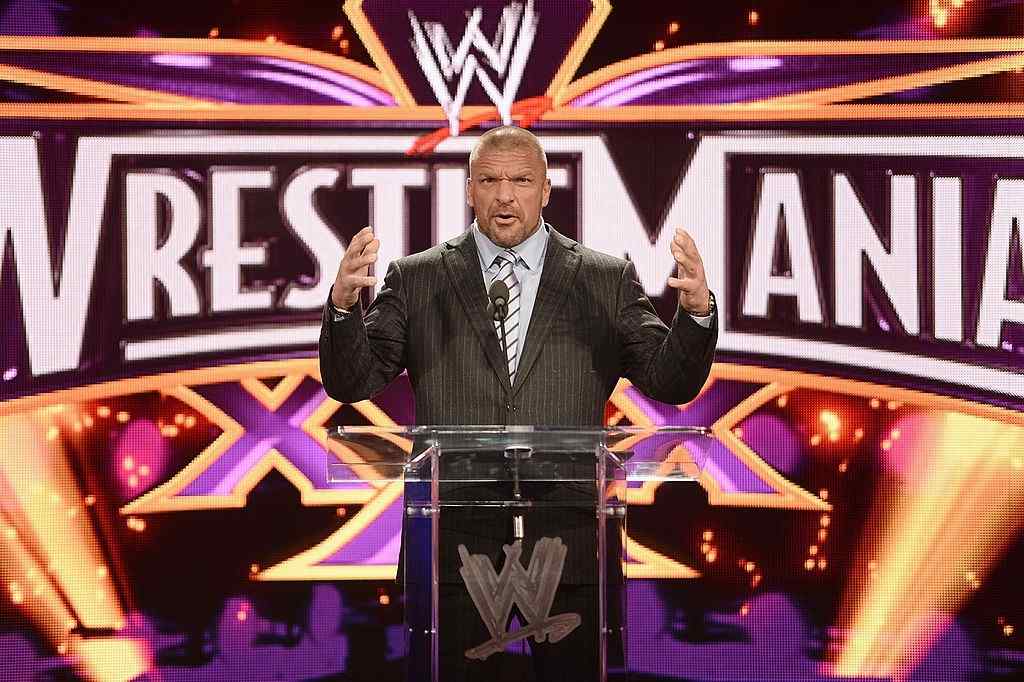 The Game, Triple H has been one of the biggest faces of wrestling entertainment. From his DX days with Shawn Micheal to the Evolution days with Ric Flair, Batista and Randy Orton, Triple H has always been a fan favorite. The Executive VP of WWE’s global talent development is celebrating his 51st birthday today. Here are some fun facts about the wrestler turned business executive that you might not know.

Not many people know Triple H started his wrestling career in WCW. Though his time in WCW was short-lived, he portrayed a different gimmick there. His initial ring name was Terror Risin’ which later changed to Terra Ryzing. Got the pun? Cause he used to terrorize his opponents.

The Nashua-born superstar started his bodybuilding career pretty early. In an interview he said, Hulk Hogan was his childhood inspiration. He wanted to have a physique similar to the Hulkster. Four years into his training, the son-in-law of the McMahon family won the Mr. Teenage New Hampshire title at 19 years of age.

No Mercy 2007 Showed No Mercy to the Game

In 2007’s No Mercy pay-per-view, Triple H pulled triple duty. On the opener of the night, he went on to become WWE Champion by defeating Randy Orton. Then he overcame Umaga’s challenge in over six minutes. However, the end of the night wasn’t as sweet as the beginning. Hunter faced Randy Orton in an impromptu last man standing match. The match clocked over 20 minutes and saw the Apex Predator taking his title back from the Game.

Can you imagine, Triple H and Stone Cold won the tag team titles together? Well, there have been several bizarre tag team champions back in the days. The alliance formed when Stone Cold turned heel after Mania X-Seven. This unlikely duo defeated the Brother of Destruction for the tag titles at Backlash 2001. The tag team soon spit up owing to Triple H’s career-threatening leg injury.

Triple H and Chyna Was a Thing in Real Life

We all know Triple H as the husband of Stephanie McMahon. How many of you know Triple H shared a romantic relationship with Chyna? The couple shared a strong connection both on and off the ring. The ninth wonder of the world helped Hunter with in-ring performance improvement.
However, the couple couldn’t last long. Triple H started having an affair with Stephanie McMahon. He dumped Chyna soon after. Sources say Stephanie cost Chyna her career in WWE. But for Hunter, engagement with Stephanie has been the life-changing decision of his life.

There you have it, 5 less-known facts regarding the birthday boy’s past. He has done many ridiculous things during his career. So selecting just five was a challenge itself. Still, we’ve tried our best. Tell us which fact surprised you the most in the comment section.