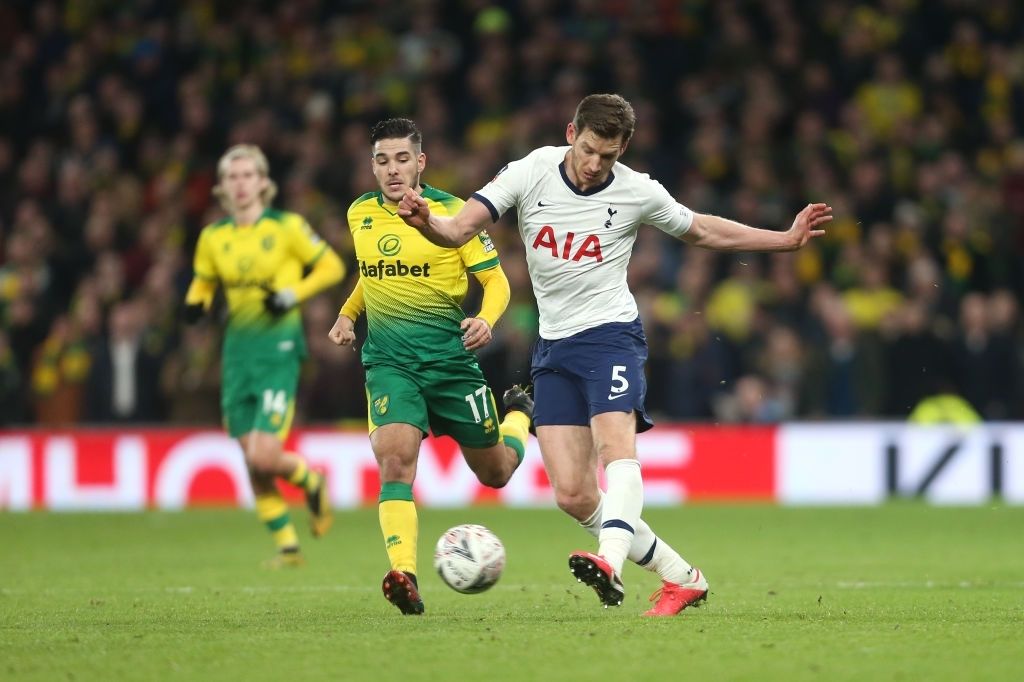 “I will miss the friends I’ve made here, the staff that make the club run, playing at the amazing new stadium & of course, you fans.” Vertonghen.

The Spurs bid adieu to their star defender Jan Vertonghen as the Belgian hasn’t been offered a new contract. To further confirm the news, he has announced his departure on social media.

Vertonghen’s 8-year career at Tottenham comes to an end with him eyeing “serious” offers from Spain and Italy. The defender got rather emotional during his farewell on social media.

“Thank you for all the support over the years. You’ve been amazing. We had many unbelievable memories but for now, it’s goodbye.”

After his transfer from Ajax, the defender has appeared in over 300 matches for the Spurs. However, recently, he hasn’t been of much use to coach Mourinho. To fortify this statement, we have the line-up for the last 9 matches of this season in which, Vertonghen appears in just one.

Words from the teammates.

Numerous players from the Spurs’ squad have tweeted regarding the transfer of their star defender.

That’s a wrap! Thank you to all the support this season. It’s been one full of learnings. Sad to say goodbye to two great team mates and friends, @JanVertonghen and @Vorm_Official. Good luck with your next chapters, you will both be missed! ? #COYS pic.twitter.com/dNlZ5cMwo4

“Wish nothing but the best for jvertonghen and mvorm with whatever is next for them. Been a pleasure sharing a dressing room and playing with them both.” -Harry Kane

“Sad to see these two amazing guys leaving the club, both great players but even better persons. We shared countless moments that I’ll never forget. Wishing you all the best for your next steps. Keep in touch.”- Belgian midfielder, Toby Alderwiereld.

“Gonna miss these two. Been a huge part of my career since I came through the academy both on and off the pitch. All the best in your next chapters boys.”- Harry Winks.

The entire Hotspur family showed great respect to the defender saying, “We thank Jan for his tremendous service and wish him every success in the future. He will always be a valued member of the Spurs family.” 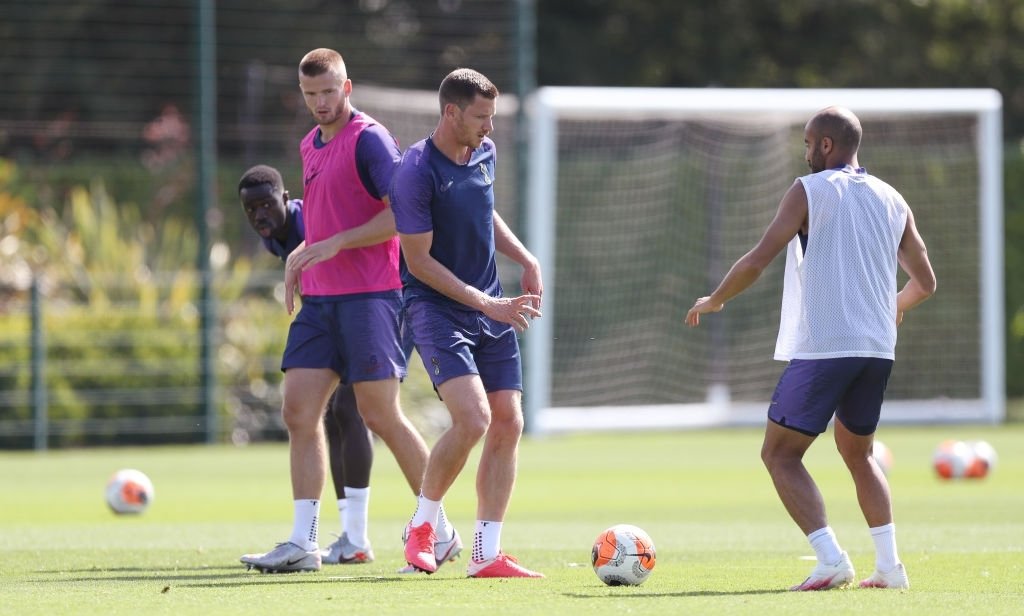 The Spurs are ready to release Vertonghen who joined the club in 2012 and goalkeeper Michel Vorm who doesn’t even have 50 appearances for the club on Monday.

Tottenham has secured a place in the Europa League after a 1-1 draw at Selhurst Park on the last matchday of the premier league 2019-20.