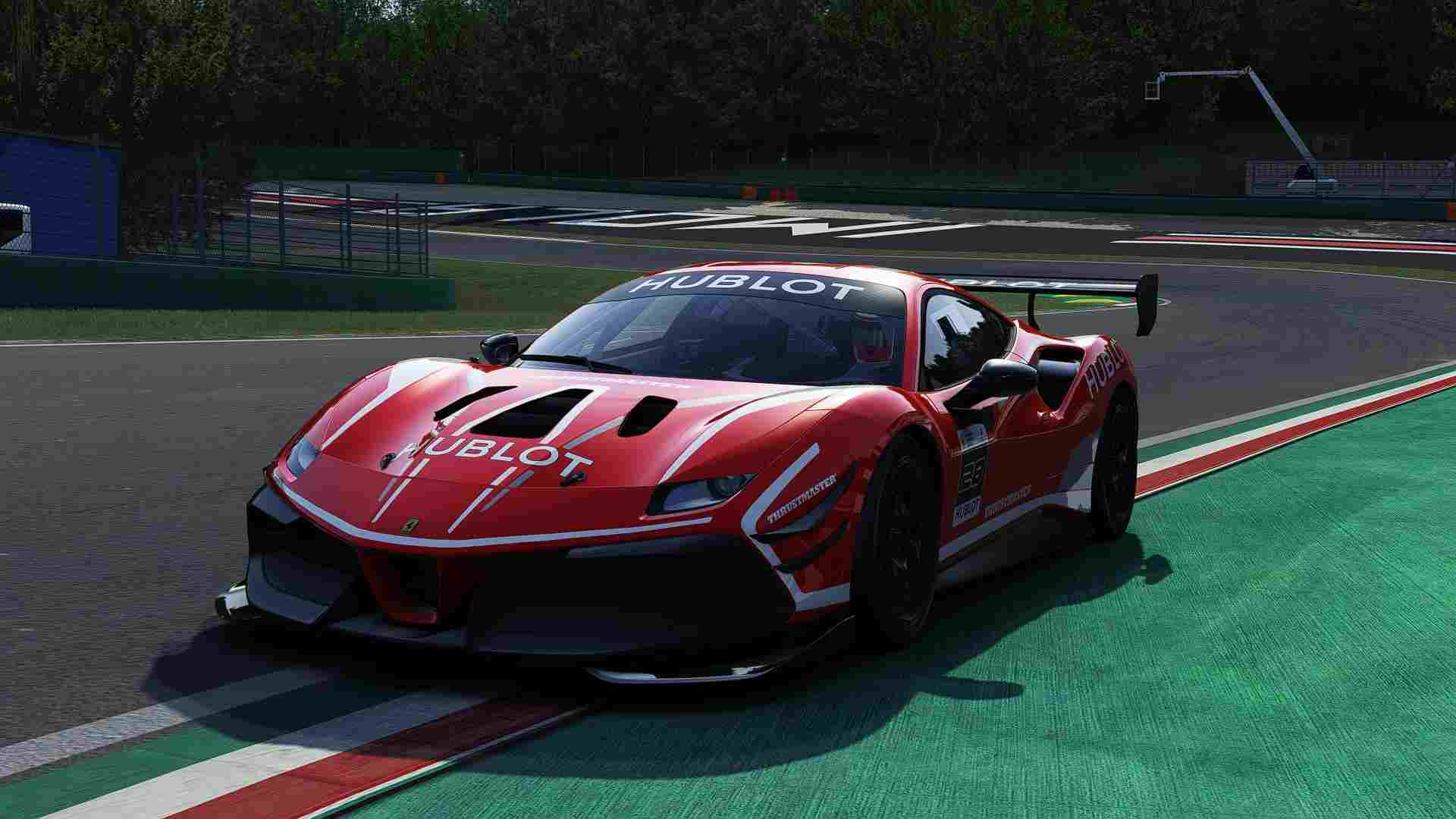 Ferrari, the Italian car manufacturing giants have established a new venture. The simulation racing series will provide the opening to the Ferrari Driver Academy Hublot Esports battalion with the technical partner Thrustmaster and the title sponsor Hublot.

The finals will consist of the top 12 racers selected from each championship. With certain criteria listed for enrollment, the Amateurs can apply for it if they have attained the age of 18 years.

After being the final formula one team to seal a spot in the F1 export series this is Ferrari’s second endeavor into the world of sim racing. The entries for amateur championship begin from August 7, 2020, and opening round beginning in the month of September.

The Chief Brand Diversification Officer at Ferrari, Nicola Boari, gave the declaration to the media outlets, “The launch of the Ferrari Hublot Esports Series is a natural progression for Ferrari after our debut in the F1 Esports Series. This Series is aimed at a young audience and is a perfect opportunity for aspiring players to get their break in exports and sim racing.”

Ferrari aims at generating cash flow from this sudden rise in the scene of sim racing and also wants to establish a firm base by September.