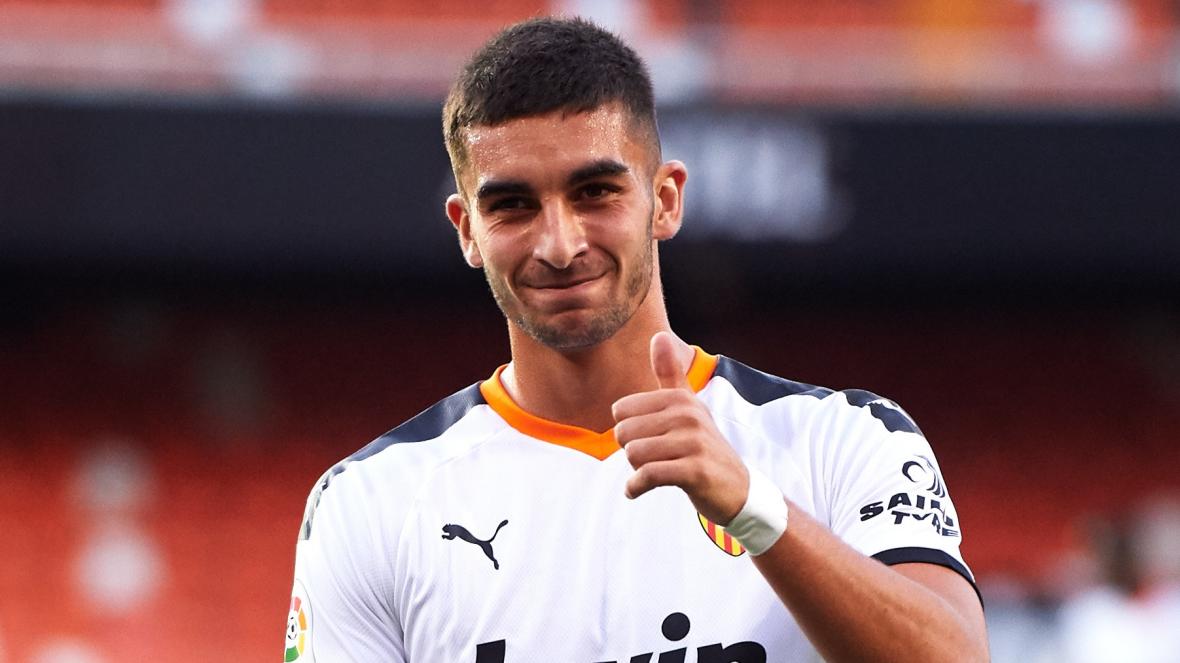 Former English Premier League Winner Man City have agreed to seal the deal of signing Ferran Torres from Valencia. According to Spanish reports, both teams already have advanced talks over the transfer negotiation that involves Txiki Begiristain and agent Jorge Mendes. Also, the reports say the deal might cost around £22.6m with £9m for potential add-ons.

The 20-year-old Spanish star has already caught the eyes of Man City boss Pep Guardiola after spending an excellent season in La Liga. The English giant already offloaded Leroy Sané a while back. The young right-winger would be an ideal pick to fill the void of their former German star.

Moreover, they have been knocked out by Arsenal in their FA Cup semi 10 days ago. Their recent performance suggests Guardiola needs reinforcements in his team to come stronger if they want to be more competitive in the next season.