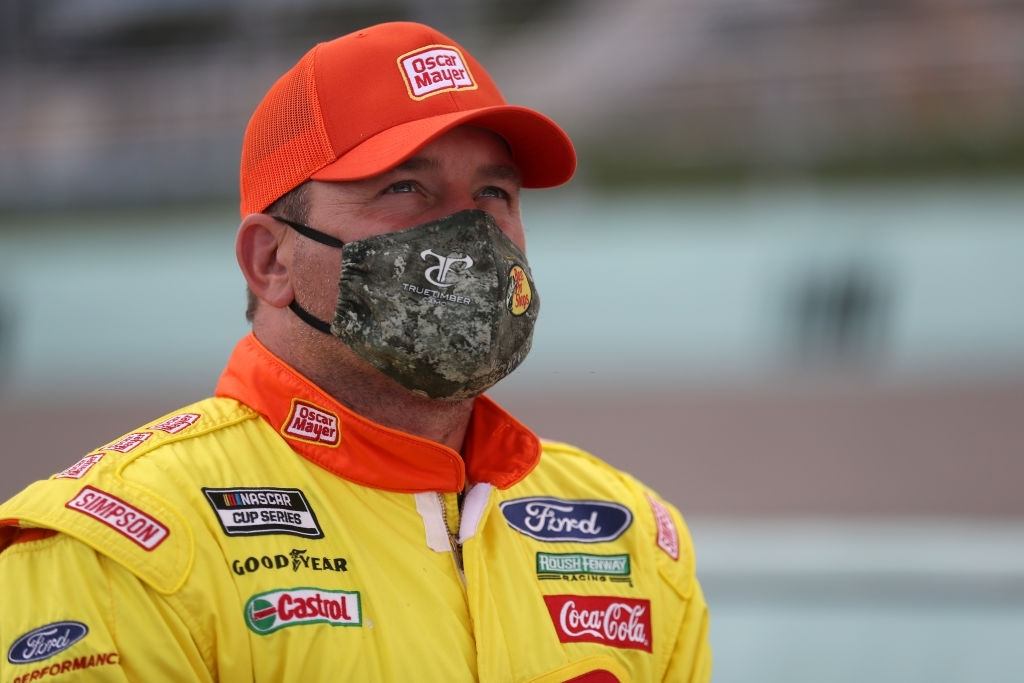 The 42-year-old NASCAR driver Ryan Newman, all emotional, happens to be willing to return to Daytona International Speedway, in August, to race twice at the Florida track.

After the petrifying, fatal crash, the racer was in a medically-induced coma for a considerable time. Remembering the occurrence of the scene or the time spent in the hospital, he remarks that it is not easy or rather impossible for him to recollect for the time being but all he knows is that he’s good to hit on the track again.

He claimed to be ‘pretty emotional’ past February, grateful for his second opportunity to live his satisfactory life. The greater boon to his life will be getting back to the tracks to race and ‘continue to play on.’ His major visit to Daytona will be marked on August 16 for the first Cup Series race. Ahead of the 29th August, Coke Zero 400 oval race, before the commencement of the playoffs.

The 26th ranked racer stated, “No issues, just trying to get some more speed and balance in our Roush Fenway Ford Mustang, so that’s been really the focus” he further added, “I will probably be some sort of emotional going back to Daytona, but I don’t see it being a whole lot different than the kind of emotion I had getting in the car at Talladega or even going back to Darlington for that matter when I went and did my first test.”

After the dreadful crash that left him in a state of fatigue, he now aims to bag a playoff spot at the New Hampshire Motor Speedway which was also the place that marked his inaugural triumph.

On being asked about his views on getting back to the track and his time off it, he replied,”

“I’m so excited and thankful, all at the same time. Excited to be healthy and at some point, get back in the race car when the world starts turning again; Thankful for all the help and support that I’ve got. Friends, family, fans, you name it that have prayed for me and given me this multitude of miracles. It’s given me this opportunity to get back in the seat at some point.”

He also added some light thoughts on being asked about his time off the track, “Lots of work around the farm. Really just spending a lot of time with my kids, doing some homeschooling. Things that are much needed and a lot of fun. Although, I’m not as good at Spanish in 2nd and 3rd grade as I thought I was. The things around the farm… Doing a little hunting and fishing. Turkey season’s open now. Things like that, that I would normally be doing. But, not to this level. Cause I wouldn’t normally have this much time.”