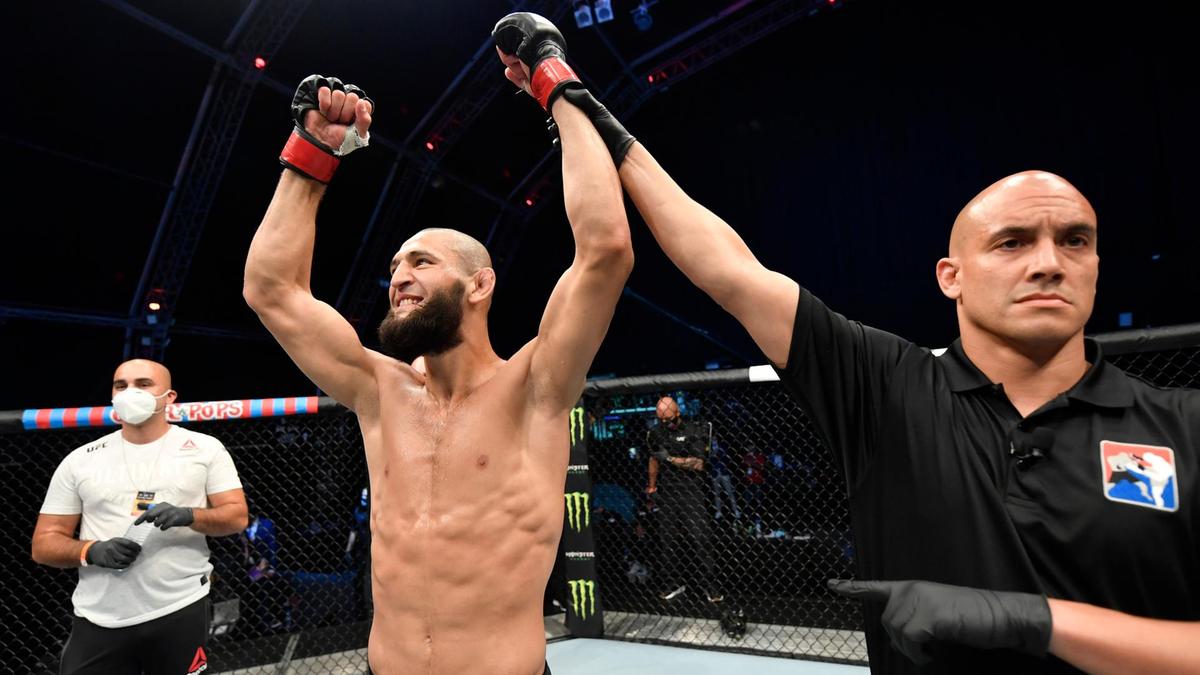 In an explosive interview with Adam Zubayrev, a freelance reporter from Russia, Khamzat Chimaev made his plans clear about Conor McGregor.

The prodigy of UFC with 2 straight victories in UFC’s “Fight Island” has no love lost with the Notorious one of the Octagon.

Khamzat Chimaev told the reporter in Russian that back in 2018 he had visited Ireland, looking for McGregor. His intention, “to beat him up”.

Borz, as Chimaev is nicknamed, has devastated competition since his 2 victories on top of 8 preexisting victories from MMA.

He is already being drawn comparisons with The Eagle, given his impeccable set of skills.

He was only an amateur in the octagon when McGregor’s comments against Nurmagomedov and the Chechen people in general, angered him.

The racism and the comments against Khabib’s father, calling him “a coward”, had angered the Swedish Chimaev.

Khamzat Chimaev made no bones hiding his anger against the vilified comments McGregor had made against the Nurmagomedov family and Zubaira Tukhugov.

Chimaev said that Notorious’ comments resulted in his “mind (was) blowing up at the moment”.

He realized he did not live very far from McGregor and he planned to thrash him at the streets, or the gym.
According to Borz, this is what McGregor was deserving of.

He then proceeded to explain the blatant racism the 26-year-old Swedish had to face at Irish airport when he visited there.

He was delayed at the airport and was stopped then, yet again. The reasons behind holding him up were never specified. 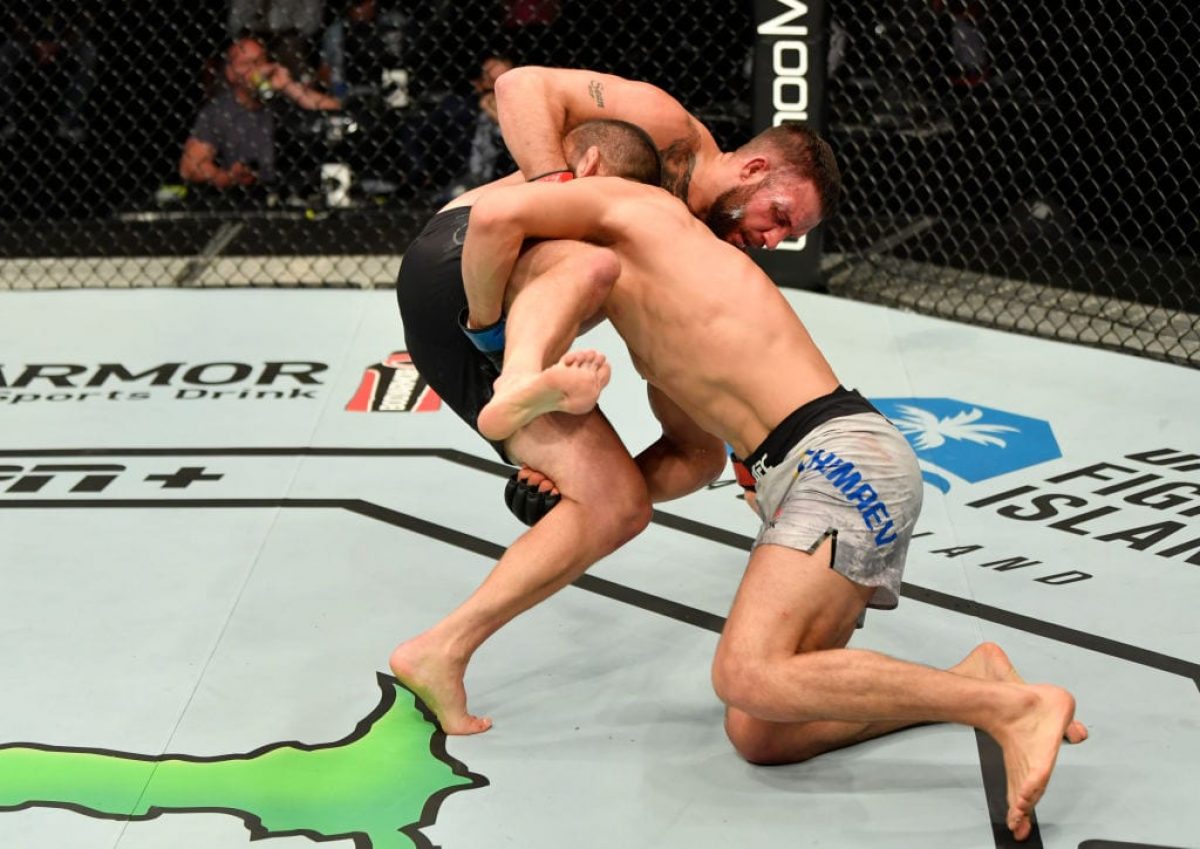 He was arrested while leaving the airport which he had been permitted.

Chimaev was held up by special armed forces who explicitly told him, “You cannot go anywhere”.

Instead, he was taken straight to jail where he was detained for 8 hours. Stuck there without food, or even interrogating him about anything, the officials just made him wait.

All that was left to do for the Swede was to exercise to spend the time while he awaited a decision.

Finally, what seemed like an eternity for the man who did not even speak English properly was told he had to return.
Despite having the proper documents for travel, he was deported back home without clarification.

He was taken to the airport, made to board a plane that awaited him, and sent back to his home country. 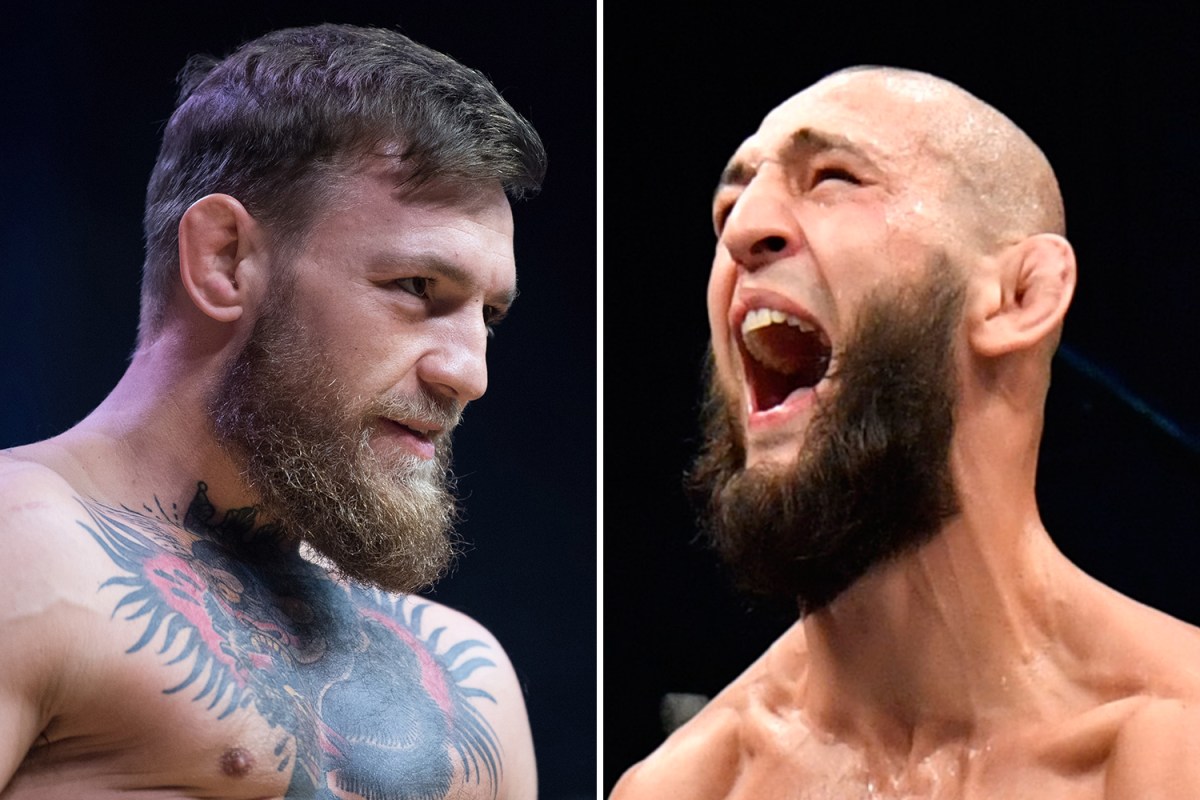 The absurdly annoying racism that did not let the man enter the country properly raises questions about the mentality of the authority.

He was just told, “You have to go back to Sweden” and that was it.

The purpose with which Khamzat Chimaev made the journey was to get his hands on McGregor.

He had one purpose in mind, protecting the honor of every Chechen and the Dagestani as well.

His idea was to cause Notorious physical pain because for Chimaev the pride of the Chechen people cannot be floundered.

He would have gotten close with the pretext of helping him for his fight against Nurmagomedov. Even if he could not have attacked McGregor, he would have hurled something at the Irish.

This would be to make Irish pay dearly for his insensitive comments, according to the Swedish.

There is no specification whom will Chimaev clash with next, but hopefully, he can be seen in action by August.

The title unification match of Nurmagomedov Vs. Gaethje goes down on October 24
Tony Ferguson wants to take on Conor McGregor or Dustin Poirier next