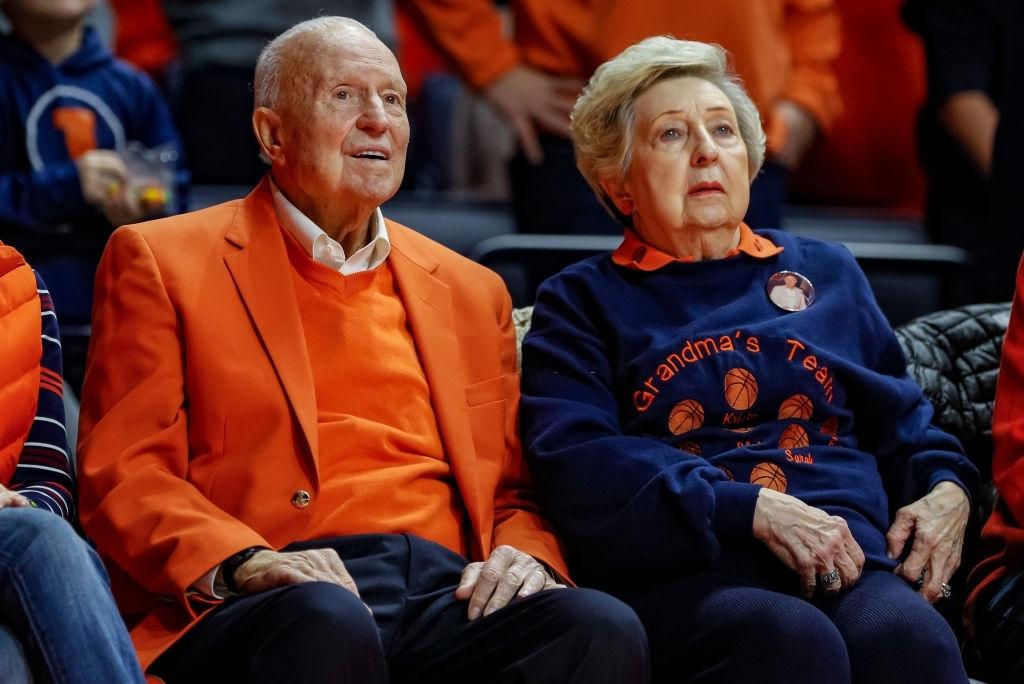 The winningest coach of Illinois state basketball history, Lou Henson, passed away last Saturday at the age of 88. To this day, he holds the record of most wins with the University of Illinois and New Mexico State. During his illustrious career, he coached 41 years. At the time of his retirement in 2005 from NMSU, he taught at three programs.

Henson’s family confirmed, the legendary coach died at his home in Champaign, Illinois, and was buried on Wednesday. Only his family attended the burial ceremony.

Henson began his journey as a coach with Las Cruces High School in 1956. He was soon promoted to varsity coaching post in 1958. His career at college coaching started in 1962 when he joined Hardin-Simmons University. Just four years later, he joined New Mexico State and took them to the final four in 1970. Henson coached them till 1975 when he went to his home state.

During his 21-years tenure, his off-the-court efforts were the driving force behind the Illini’s elevation to national prominence. With Illinois, Henson had a monumental win-loss record of 423-224. His team’s peak year came in 1989 when the Fighting Illini went through to the last four. They posted a then-school record of 31 wins in a season.

In 1997, he returned to NMSU as an interim coach when Neil McCarthy was fired at the beginning of the season. However, his second stint with the Aggies lasted a lot longer. After serving eight years, He retired from NMSU as the all-time leader with 289 victories.

He held an astonishing career record of 779-413, just missing out on an elite 800-wins club. In the NCAA all-time win list, he is at the 23rd spot. Apart from him, only 13 other coaches have led different teams to the final four.

Just like his bright orange suit looks, Lou Henson will always be remembered as a basketball icon in not only Illinois but all over the USA.