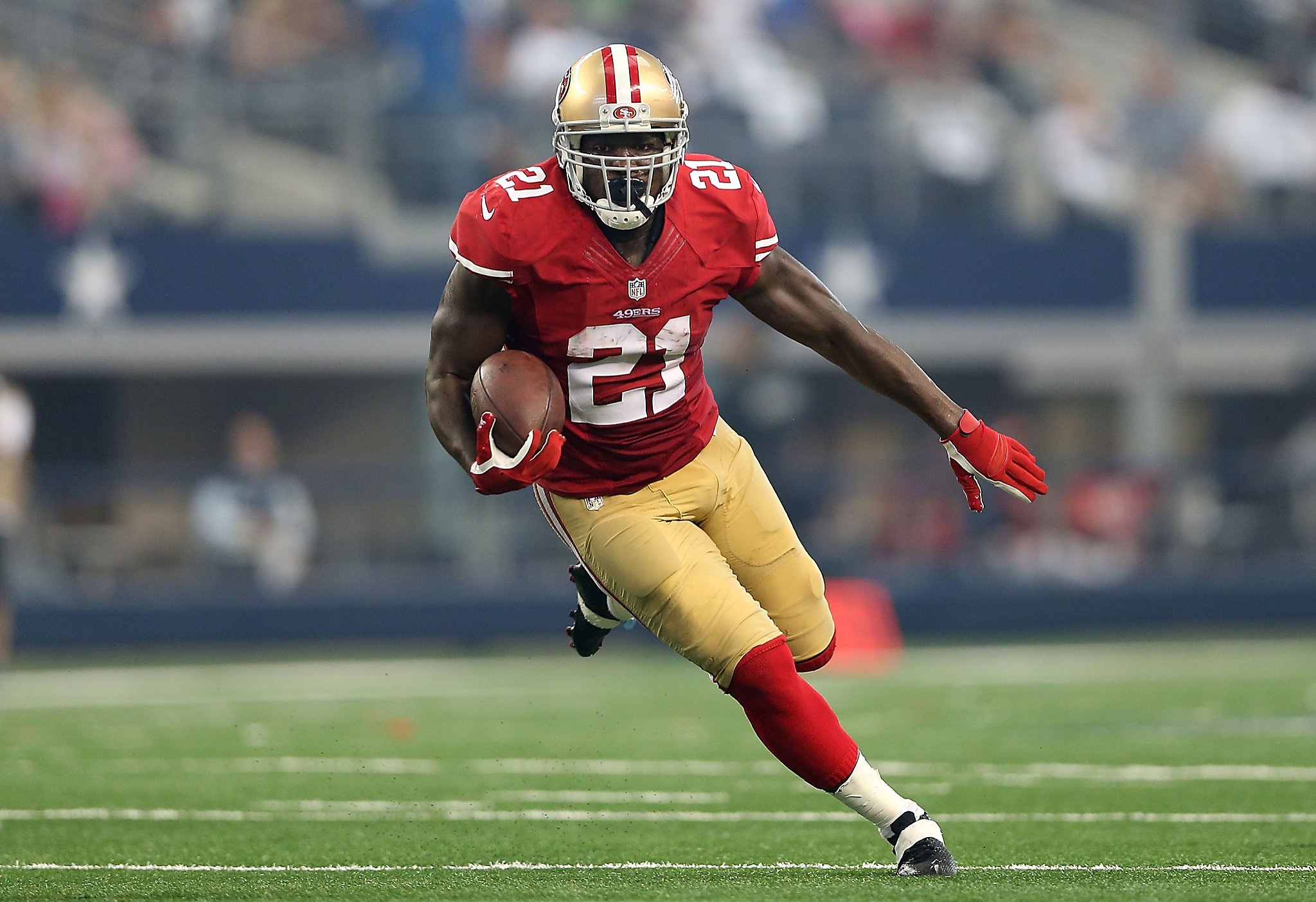 The San Francisco 49ers’ all-time leading rusher, Frank Gore has officially decided to hang up his boots. A tweet from Cam Inman confirmed that Gore is set to call it a day in ceremonial signing Thursday. Furthermore, the 38-year-old legend is ending his 16-years old successful career with a tremendous 16,000 rush yards.

Back in 2005, The 49ers drafted him in Round 3, No. 65 overall, out of the University of Miami. Besides, No one expected him to become one of the highest storied players of all-time in todays NFL history.

However, if we jump forward to 2022, Frank became No. 3 all-time rusher in NFL history and San Francisco’s leading all-time rusher as well. His Blood, sweat and tears lead him to probable induction into the Pro Football Hall of Fame.

Frank Gore explicated his plans stating that, he wants to join the 49ers front office one day. Moreover, he still wants to be a part of the organization even after retiring from the beautiful game. Apparently, if he joins the front office it would not only give the rookies a motivational boost but it would also help them reach the big ranks.

After he announced his retirement, all of his fans and fellow NFL players wished him luck in his future endeavors. NFL posted a tweet from their official Twitter account congratulating the Legend on a Legendary Career.