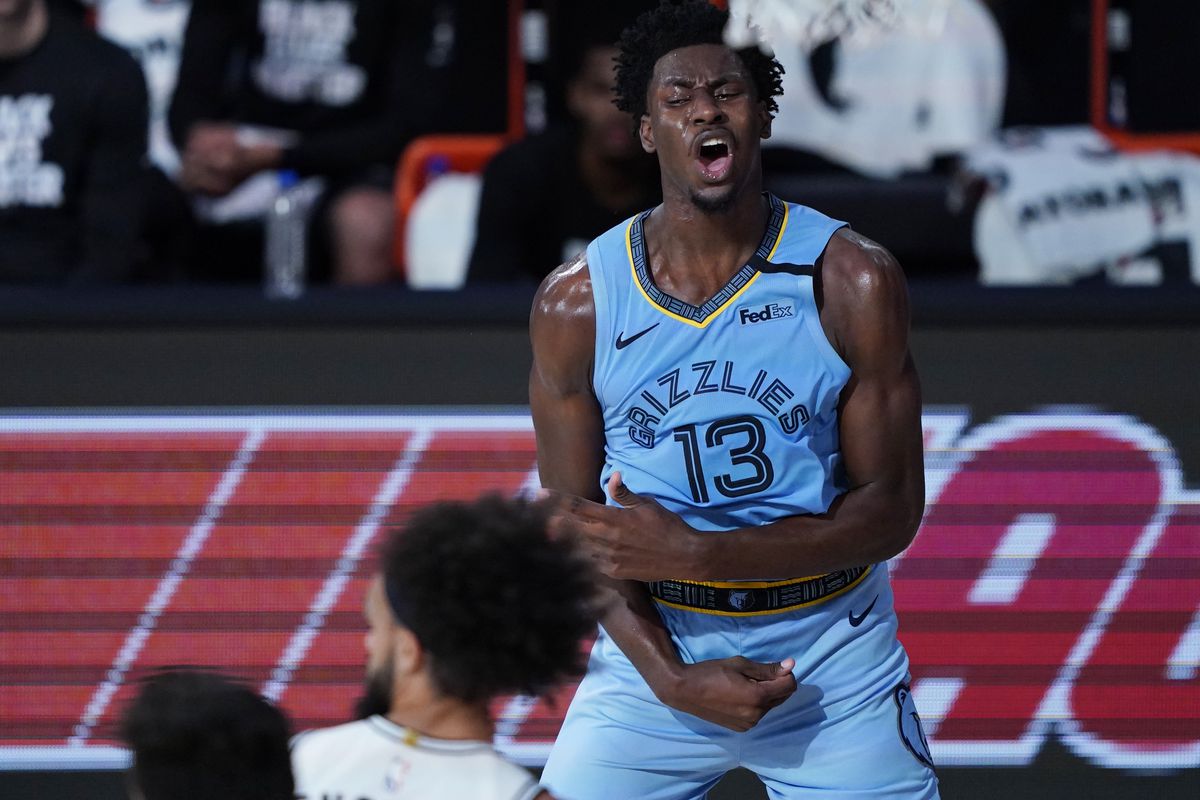 The Memphis Grizzlies are going through a tough time. After losing back-to-back three games at the Walt Disney Resort, they now face a stiff challenge to replace their in-form power striker Jaren Jackson Jr.

Jackson Jr was having a great time in the court. He performed superbly in the last three games, averaging 25.4 points per game. He dropped a 33-pointer on Friday night against Portland Trail Blazers. His long range shooting ability also impressed the fans with almost 40% of total points coming from 3-pointers.

However, his season’s ending was on the opposite end of the spectrum compared to his season’s beginning. The New Jersey native had an unstable landing against the New Orleans Pelicans on Monday night’s game which led to a meniscus tear in his left knee.

Grizzlies twitter handle announced this unfortunate news today morning. They also confirmed that they young power forward will miss rest of the season and is expected to make full recovery before the upcoming season.

Jackson Jr formed a fiery duo along with probable rookie of the year, Ja Morant. They had shown promise to bring the NBA trophy to Memphis. However, with this injury, Grizzlies chances of finishing in a respected position also almost ended.

Grizzlies’ target from now on will be to finish in 8th place. However, that will be a tough task as all their remaining fixtures are against playoff qualified teams (Jazz, Thunder, Raptors, Celtics, and Bucks).

We, the fans, will be waiting to see the no 4 draft pick of 2018 class inside of the court. Let’s hope he makes a full recovery and rocks the court in pale blue colors soon.