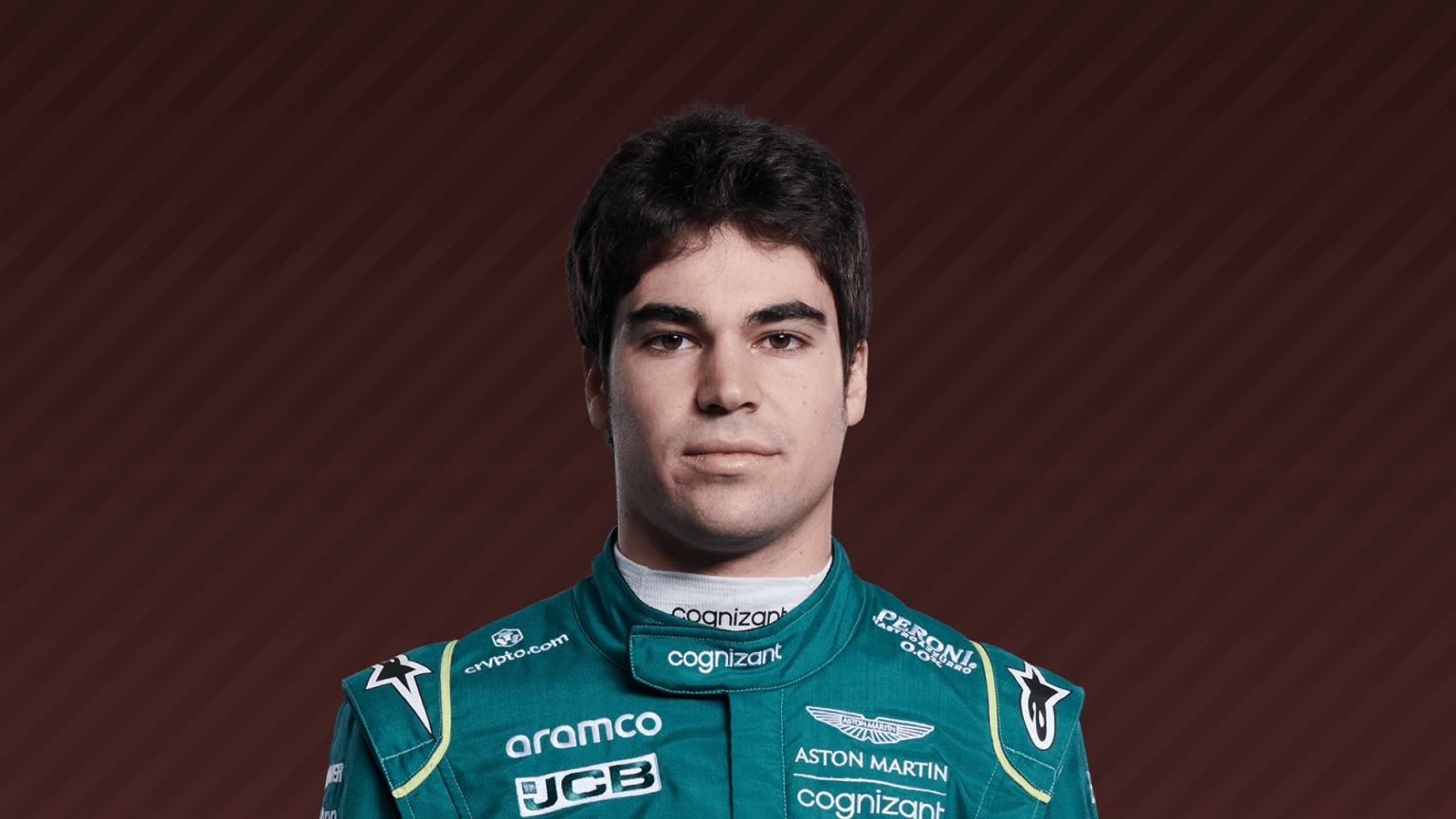 Lance Stroll is a driver who has won only three podiums and one pole position. Such a stat might be so impressive to many but if you are a real formula 1 fan, Lance is still way behind from others of his league.

F1 is regarded as one of the most speedy race tracks in the world where only the best of the bests survive. Lance Stroll though utterly potential, is not being able to secure the spotlight under him yet.

Still, Stroll ended up joining Aston Martin, also known as Racing Point, in 2019 after his father Lawrence Stroll owned the team. Many now started to believe that Stroll junior was handed the opportunity by the Stroll senior.

He transitioned from being a paid driver to becoming the team’s boss, both labels drawing much scorn from his detractors.

Stroll has had a disappointing season so far, scoring just four points in the 13 races he has participated in, placing him in the 18th position in the Drivers’ Championship. Teammate Sebastian Vettel, in contrast, has scored 16 points despite missing the first two races of the year. 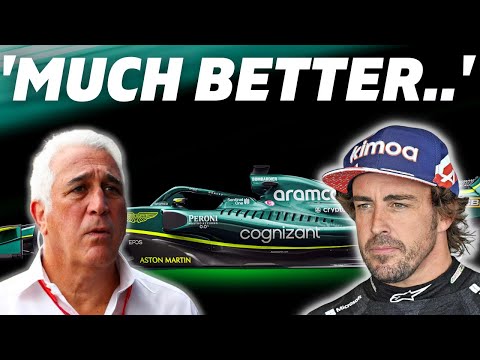 Stroll, the Canadian will drive alongside the Spaniard, Fernando Alonso for Aston Martin in 2023, and the Canadian’s financial security at the club is assured due to his long-term, indeterminate deal.

The fact that Stroll’s father, Lawrence, is the team’s owner and that son Lance has an assured seat since the organization’s acquisition of the old Force India team has led to questions regarding Stroll’s ability to drive.

The statement made by Aston Martin team principal Mike Krack regarding Lance Stroll may be one of the causes of this questionable circumstances.

He said, “People underestimate how good Lance is – they think he’s only here because his father owns the team and put him in the car. But you don’t do as well as he has against a four-time World Champion by accident.”

Such a statement now feels like a fallacy has been committed as such a connoisseur like Mike Krack can not just defend Lance that way.

It is clear either Mike is trying his last to make Lance motivated or else what more likely could be the issue is that he is doing so just to defend him as it in the end secures Mike’s position as the team principal in the way will secure his job too.

People have now even started to believe that Stroll is of no use and now is thinking as Mike, the team principal for Aston Martin, might be pressured by the team owner Lawrence Stroll, the father of Lance Stroll.

What does this statement mean? Why did he feel the need to describe stroll’s qualities in this manner? This kind of statement from a team principal is enough to shake the Formula 1 community.

Doesn’t it seem to the reader that he is provoking both the media and the F1 arena as it’s raising concerns about Lance Strioll’s existence in Aston Martin among fans and followers?