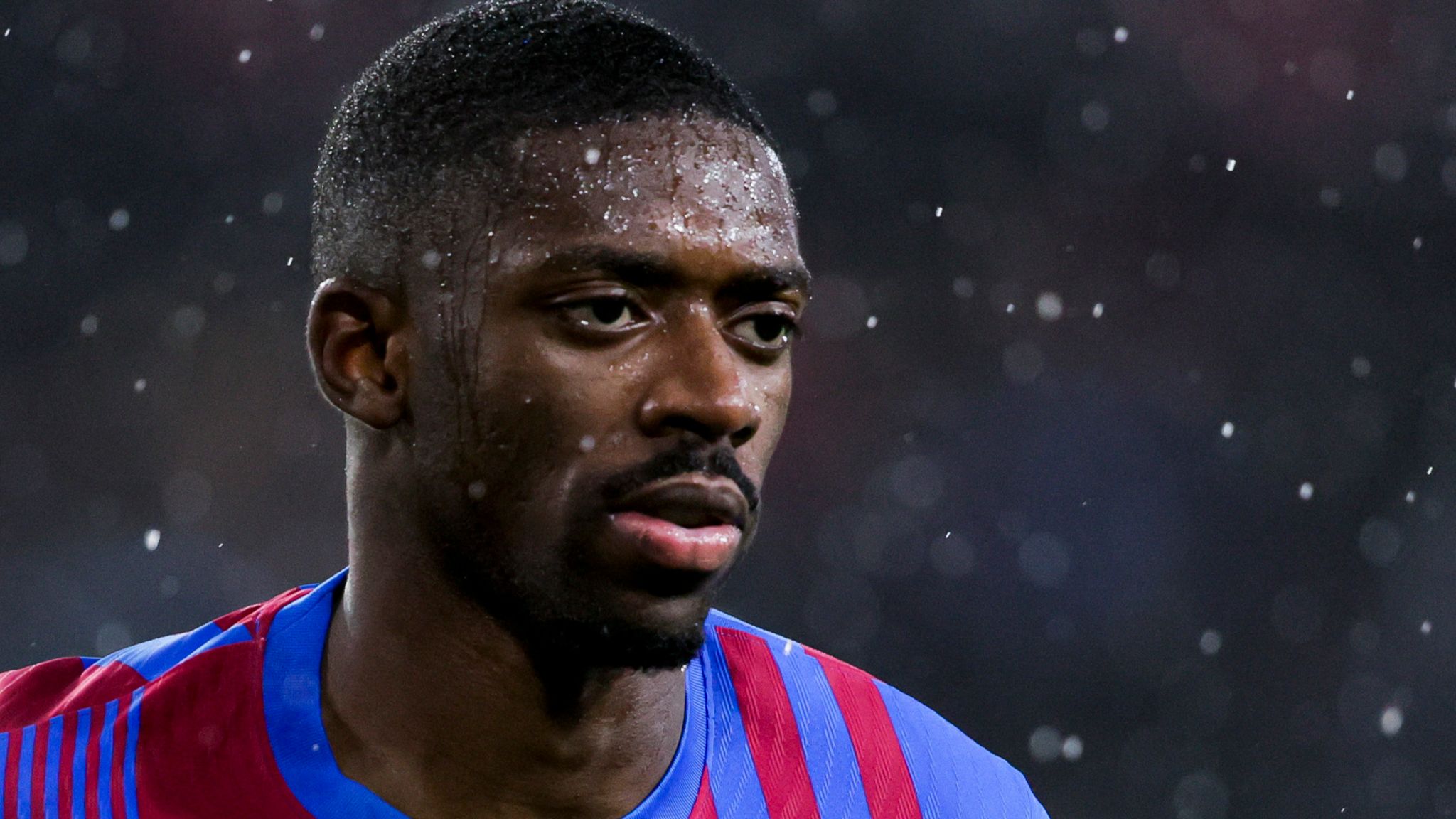 Ousmane Dembele, a French professional footballer is one of Europe’s players that have successfully made the biggest strides in 2022. During the 2017 summer, he agreed to a five-year contract with FC Barcelona. On September 9 against Espanyol, he made his Barca debut in the league and celebrated by assisting.

He was a well-known player for Barcelona at the time. But throughout the years, he gradually lost his glory due to some injuries.

Dembele suffered an “elongation” in the hamstring of his right leg. Along with Gerard Pique, Ansu Fati, Sergi Roberto, and Samuel Umtiti, the France international joined a growing list of Barca players out with injuries at that time.

But this year at the Camp Nou, Dembele has witnessed a remarkable turnaround in his fortunes. The French were very close to leaving, but they decided to extend their contract until the summer of 2024. His improvement has been clear in recent times and now Dembele is the top assister in the team.

Former manager of Barcelona, Ronald Koeman as well as the current manager Xavi had faith in him. Xavi was able to convince the Frenchman to prolong their contract during the summer, and now he is beginning to see the benefits.

Star player Ousmane Dembele reveals his current formula for success as well as how he has managed pressure and challenging situations in the past.

He acknowledges Koeman’s support in his shortcomings and has since made efforts to correct them and make better decisions in both his professional and personal lives.

The season in which he played the most for the Dutchmen and had the least injury issues was the one in which he was on the field 44 times.

Regarding his personal challenges and the solution, Ousmane Dembele said, “How I suddenly changed? I was not making great work earlier. You’ll get hurt if you don’t put in the work. The least of things Koeman did for me was to give me health.

Due to the fact Koeman always considered him as an important player for the club, following those severe injuries, Koeman assisted him in developing unique training possibilities for him to advance himself. He is currently displaying his performances as a result.

Notably, he led La Liga with 13 assists for the entire 2021–22 season. Dembele’s total surpasses players like Vinicius Junior (9), Jordi Alba (10), and Karim Benzema (12). And with those 11, only his teammate Kylian Mbappe of the Les Bleus has more assists in the top five leagues in Europe in 2022, with 12. Lionel Messi of PSG is down one on 10.