“I just wanted to learn, soak that energy up from those guys” Kevin Durant’s exclusion from Redeem Team ended him becoming the greatest like Kobe Bryant, Lebron James, Dwayne Wade. 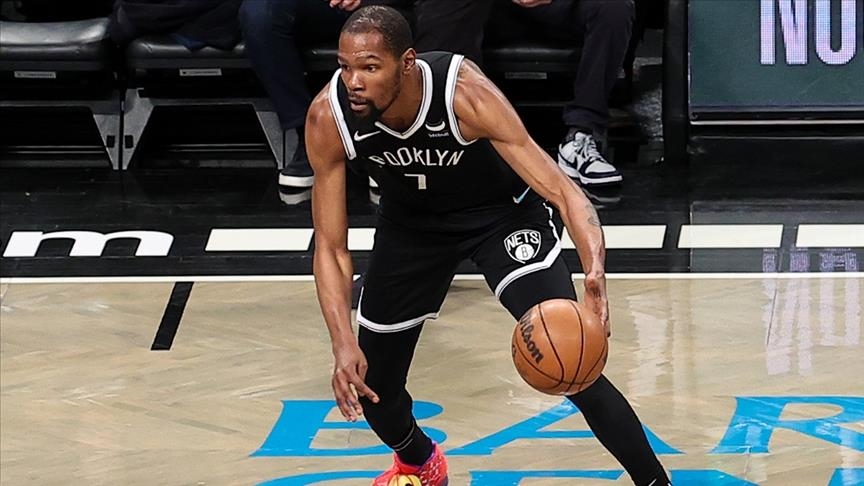 Team USA have always made their presence known in basketball at the Olympics, holding the record of winning the gold medal 16 times, which is an all-time highest by any nation in the competition.

One of which was won by the famous “redeem team”, a team which was led by Kobe Bryant, LeBron James, and Wade, went unbeaten, making up for the men’s basketball team’s horrible performance which ended in winning the bronze medal at the 2004 Olympic Games.

Brooklyn Nets power forward Kevin Durant was already a young sensation back in 2008 after making his debut appearance in NBA the previous year. Despite being “Rookie of the Year” in 07-08, then 19 year old sensation was robbed off of his opportunity by the selection committee from the famous “redeem team”.

Although, Durant made his first ever Olympic appearance in the very next one, in 2012 London Olympics, where Team USA won the gold medal yet again and kept the streak going in 2016 and 2021 as well.

It’s not easy to ignore someone like KD, who holds the highest points per game record by an American in the men’s Olympics basketball with 19.5 points per game.

Despite all those records and two medals for the country, Durant still regrets for missing out to be the part of “redeem team” in 2008. “I just wanted to learn, soak that energy up from those guys.” The Brooklyn Nets forward believes that opportunity, even if it was only watching games from the bench, could’ve been a priceless experience for him at that age.

Durant was not picked mainly because of the roster being filled up with players like Kobe Bryant, LeBron James, and Dwayne Wade while Michael Redd and Tayshaun Prince were picked over Durant in his role.

KD thought his rookie of the Season performance would take him to Beijing that year. “Nobody really expected me to play that well in the practices, but I was 19 and I felt like I got snubbed.” Two times NBA champion said on an interview with ESPN.

Although young KD back then felt overlooked and disrespected for not being picked by Team USA, it couldn’t stop him from becoming a part of NBA all star for record 12 times. Even in the last season, KD averaged 29.9 points, 7.4 rebounds, and 6.4 assists per game in 55 appearances.

All his records till date gives us hope maybe, just maybe in the near future, KD will eventually reach the likes of Kobe, LeBron and Wade and end the Brooklyn Net’s forward’s regret of not being a part of the famous “Redeem Team”.