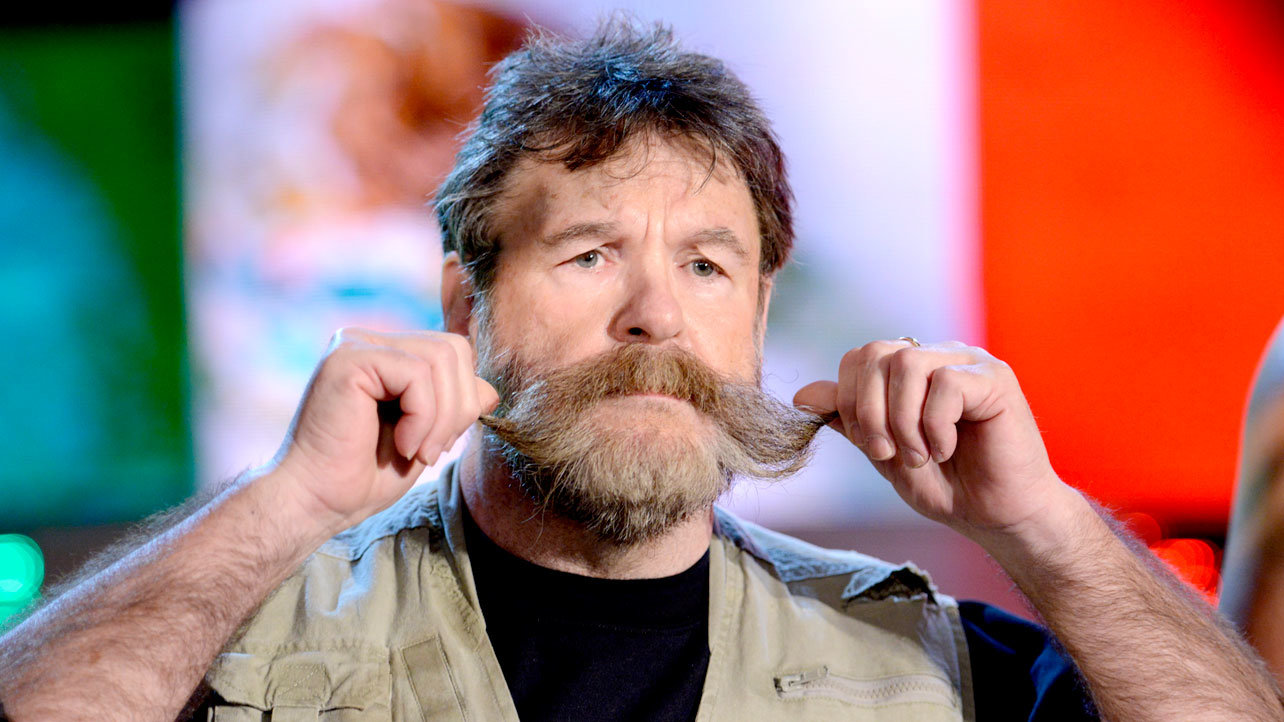 After 40 years in charge of WWE, McMahon’s recent retirement gives some wrestlers freedom to express themselves more freely as time goes by. The sudden revelation is definitely going to help with Bray Wyatt’s vision of the content he wants to play in the future, Mantel believes.

Apart from this, Mantell, formerly known as Zeb Colter in WWE, recently expressed himself about McMahon’s way of doing things that he didn’t support. He explained how the previous chairman of the company used to change the script before the match and sometimes players had no idea what role they were going to play. Mantell also recalled how Vince McMahon sometimes changed the entire script two hours before the WWE television shows began.

Later, he shared one of his personal experiences with the whole thing and said, “Hell, I never knew where me and Jack were going. For all I knew, we were probably going to hell! You show up, ‘What are we doing?’ ‘We’re still deciding.’ But we weren’t the top guys like Bray was, and they may not even know where they were going because, again, we were back in Vince’s day and things could change on a dime. ” 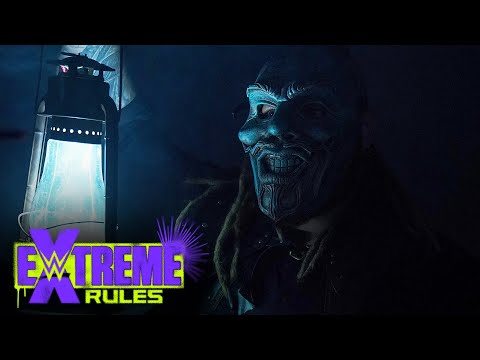 That isn't the case, because we were told "the negotiations for Bray's return were already deep and being finalized when Vince retired or resigned."

As this statement shows, there was so little freedom during McMahon’s time. But now Wyatt can actually express himself how he likes. The former WWE champion is one of the highest-profile people to return to WWE since Triple H replaced Vince McMahon as the Head of Creative in July. Now it’s just a matter of time for us fans to see what “The Fiend” can do at the world’s biggest entertainment show.