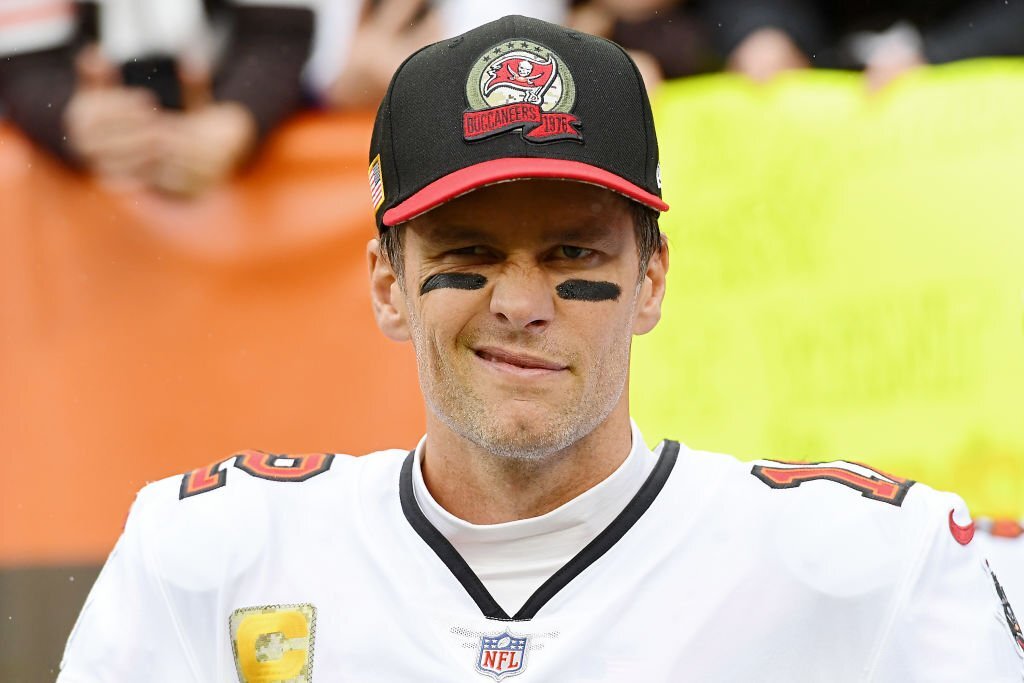 The NFL is all about drama when the star players throw a hint for their next move. Recently, Tom Brady revealed a hint within the NFL universe.

Since Tom Brady is in his twenty-third NFL season, third with the Tampa Bay Buccaneers, first since announcing his retirement, and first three games as a divorced man, time is not only relative but a gift he increasingly appreciates more than for virtually any other player in NFL history.

In the most recent episode of the Let’s Go! Podcast presenter Jim Gray reportedly asked the seven-time Super Bowl-winning quarterback whether he planned on playing in the NFL for the 24th season. Brady replied, “That’s right, that’s right. I’m on borrowed time anyway, so.”

Tom Brady Teases His Plans for the Next NFL Season: 'I'm on Borrowed Time Anyway' https://t.co/hkKgeApCFs

Tom didn’t make any promises or make a definitive commitment, but by not ruling it out, it’s evident he wants to keep trying to establish himself in the NFL again.

“I love the sport, so I love the preparation for it. I love seeing us improve and get better. And I think there’s definitely things on the practice field that have improved,” Brady stated.

Only two of Brady’s passes have been intercepted this year, but he’s averaging his lowest yards per pass attempt (6.5) in his 20 years as a starter. Tampa Bay hasn’t won a victory by more than six points since Week 2.

At the moment, Brady has to concentrate on how to turn around a 5-6 season that nevertheless has them atop the NFC South division. They play their next game on Monday, December 5, against the New Orleans Saints at home.