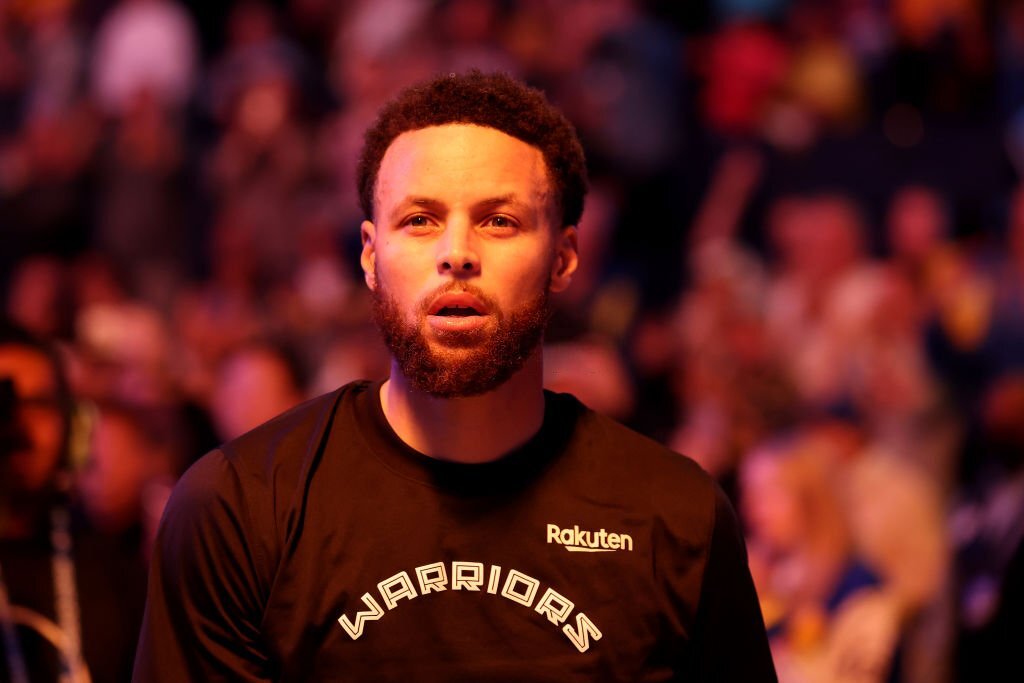 There is a pivotal moment in everyone’s life. The only answer is to leave the past behind. However, it’s not quite that simple. The Golden State Warriors’ superstar, Stephen Curry, spoke out publicly about his struggles in an interview.

The Baby-faced Assassin has already cemented his legacy as one of the NBA’s all-time greats. The four-time champion is responsible for the growth of the current game thanks to his mastery of the three-point shot.

Curry has been interested in basketball since he was a kid. His father, Dell Curry, was a Charlotte Hornets basketball player. In light of this, the Baby Face Ninja began honing his skills with NBA pros at a young age. Sonya Curry, his mother, was a standout volleyball player for the Hokies. Similarly, the couple has two professional NBA players among their progeny.

In 2021, the tragically unhappy couple finally decided to put the brakes on their romance. After 31 years of marriage, Sony Curry has petitioned for a dissolution of her marriage to Dell. Both partners accused the other of cheating. It may be argued that the procedure itself was unsightly. Plus, Steph Curry was going through a rocky patch with the Golden State Warriors, making the timing even more uncomfortable. 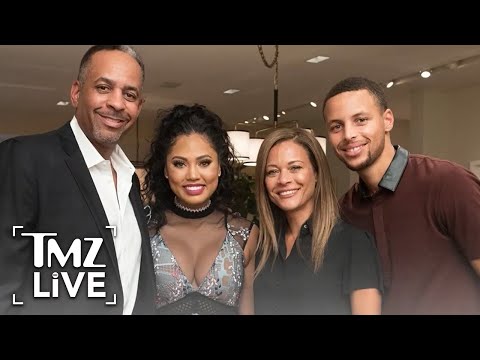 As one of the most renowned athletes in the world, Curry became the center of attention when his parents announced their divorce. The defending Finals MVP has, for the greater part, kept his opinions to himself. Still, he was candid about the tough period in an interview with the Charlotte Observer. The star revealed the wonderful effect they had on him despite the difficulty of the circumstances.

Curry stated, “It’s difficult. … But it’s also understanding who they are individually as people. … And getting to know them and what makes them happy now. … They’ve always been the anchors of our family in terms of doing exactly what I just said I want for my kids — they did that for me and my brother and my sister. Life is crazy. It throws a lot at you and you find ways to navigate it.”

Dell and Sonya may not see eye to eye on everything, but they both make it a point to be there for their kids. They were there to see their oldest son, Steph, win his fourth NBA Championship in 2022, a historic year for the franchise. Even if they’ve found happiness with different partners, they’ll always have something in common: their blood.