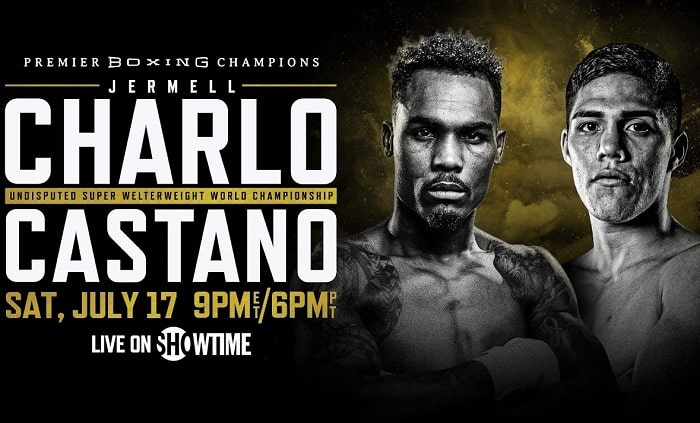 Jermell Charlo is ready to meet Brian Castano for a super welterweight boxing bout, while all the four belts are on the table. So, the boxers will fight to unify Charlo’s WBC, WBA and IBF championship and Castano’s WBO title.

In terms of career and money this clash is highly important for the both fighters. However, the money involved in this fight is based on the contract of the promotion. Furthermore, many other things will also be on the stake when they enter the ring. Currently, both fighters are having the opportunity to be the first undisputed champion in their career. Whoever wins the bout will surely dominate the industry for the next few years.

So, how much money will Charlo and Castano earn from this 154-pound division fight?

Although both fighters are in the same position, Charlo is the valued one. Lets take a look at the purse and payout of the boxing fight. 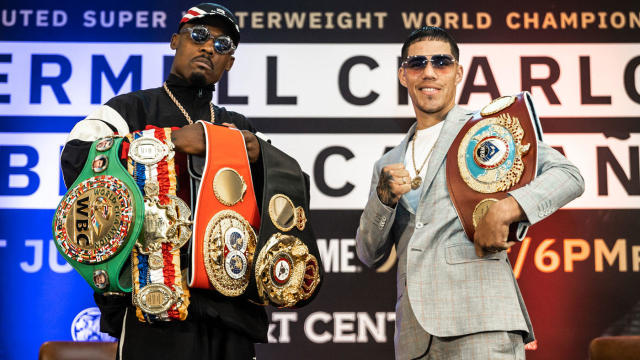 Charlo will get more benefits whether he wins or lost, while Brian will make less money regardless of the result.

Additionally, their earnings will increase after adding the revenue share and bonus. However, the promotion doesn’t reveal the exact amount other than the guaranteed payment. Therefore, our research team has found out the guaranteed amount, as well as the expected payouts.

This report of payouts has been made in past reports and paychecks. While both fighter’s main source of income is boxing, Charlo’s net worth is $2 million. However, his salary per fight has increased recently as per the boxing promotion. The fight will take place at AT&T Center San Antonio, Texas.

In his last fight Charlo earned $750k against Jeison Rosario in September 2020. The fight took place to defend Charlo’s title. The fight finished in the eighth round after Charlo knocked out Rosario and unified the super-welterweight division.

Castano earned $400,000 from his last fight against Patrick Teixeira on February 13, 2021. He won the fight by decision after staying in the ring for 12 rounds and won the WBO light middleweight title.

Aside from the Charlo and Castano fight there are other fights too that are expected to create some buzz. Lets see them at a glance. 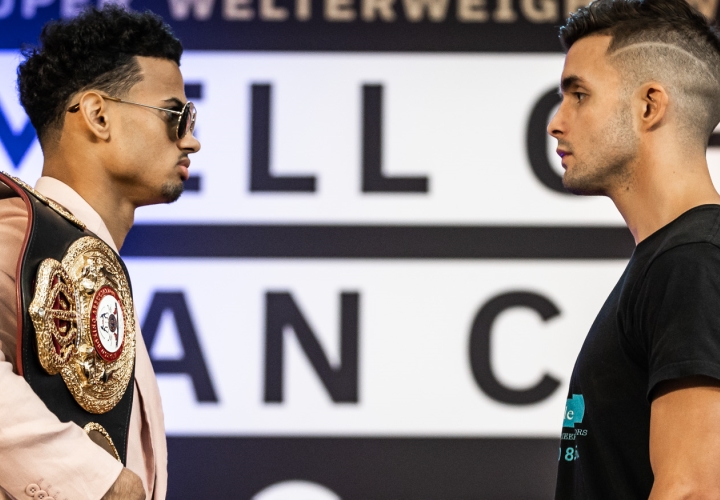 WBA interim lightweight champion Romero will face Anthony Yigit to defend his title. Romero will earn a guaranteed amount of $125k from the fight while Yigin will make $75k for sure. However, Yigit is relatively an experienced boxer.

This fight is a co-feature match. However, the bout was mainly scheduled with Austin Dulay, but due to the knee injury Anthony Yigit entered the card.