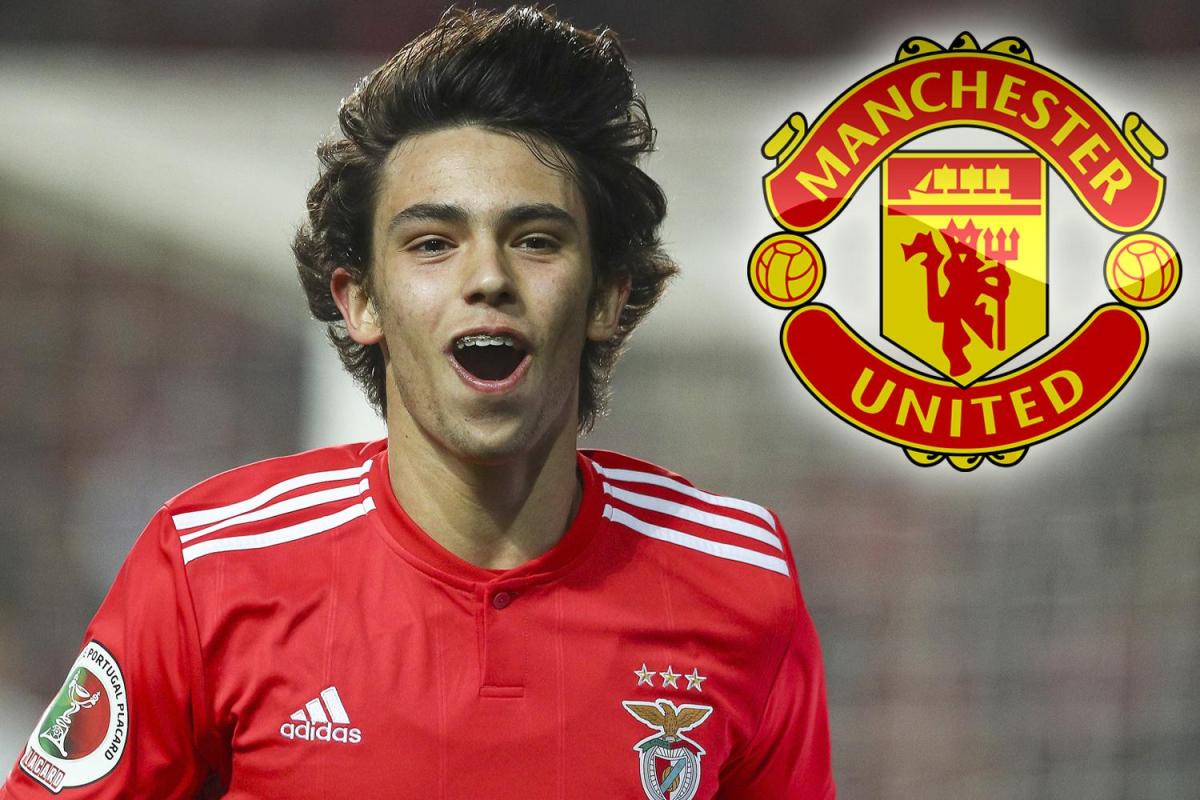 Joao Felix, 22, is a Portuguese professional footballer who plays forward for Atlético Madrid in La Liga and for the Portugal national team and is also recognized for his versatility, finishing, inventiveness, and dribbling; he can also play as a winger or an offensive midfielder.

The Portuguese winger has been linked with Manchester United as part of a spectacular swap deal in which his compatriot would make a blockbuster, and contentious, return to La Liga.

Why do Manchester United desperately want Joao Felix to be included in their team?

On Tuesday night, Manchester United officials met with the agent of Joao Felix, with the club planning a surprise move for the Atletico Madrid star and also the club desperate for new players because United have already dispatched officials to Spain to discuss an audacious bid for Real Madrid’s Brazilian star Casemiro.

However, Marca reports that United also deployed agents to meet with Felix’s entourage and Atletico executives in the Spanish city and during talks at the Wanda Metropolitano and a central Madrid hotel, United made their aspirations to sign the 22-year-old apparent.

However, Atletico are not willing to sell.

However, Atletico have stated that they do not want to trade Felix since he is a “franchise player.”
In addition, more conversations are set to take place in the following days, according to the source, with United determined to conduct business in Madrid.

Erik ten Hag is eager to strengthen his midfield and offensive options before the transfer market closes on September 1st because Cristiano Ronaldo is still waiting to leave Old Trafford this summer, and the Dutch manager is apparently willing to let the Portuguese star go in order to avoid additional disturbance to his team. 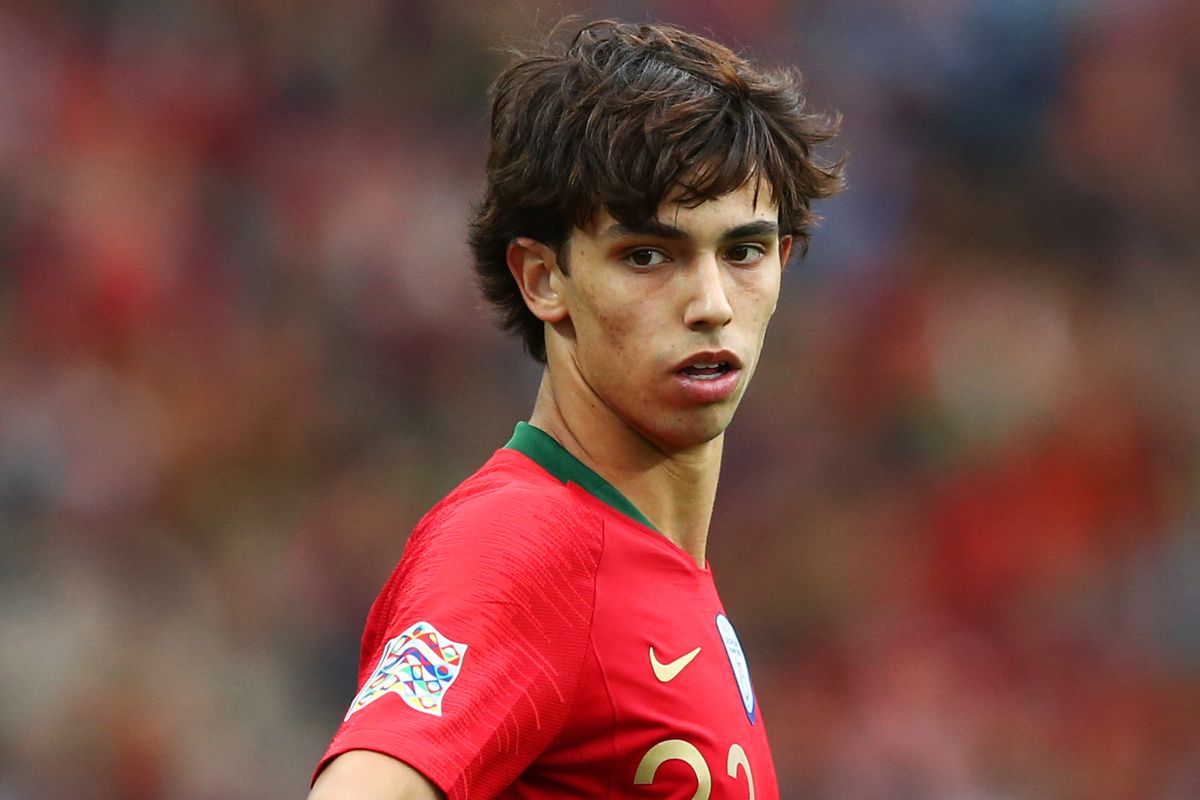 In addition to Felix, United is interested in his Atletico Madrid colleague Matheus Cunha but the Los Colchoneros, on the other hand, see the 23-year-old as a key player in the future.

Alvaro Morata, who scored twice for Diego Simeone’s side over the weekend, is also said to have been offered to United.