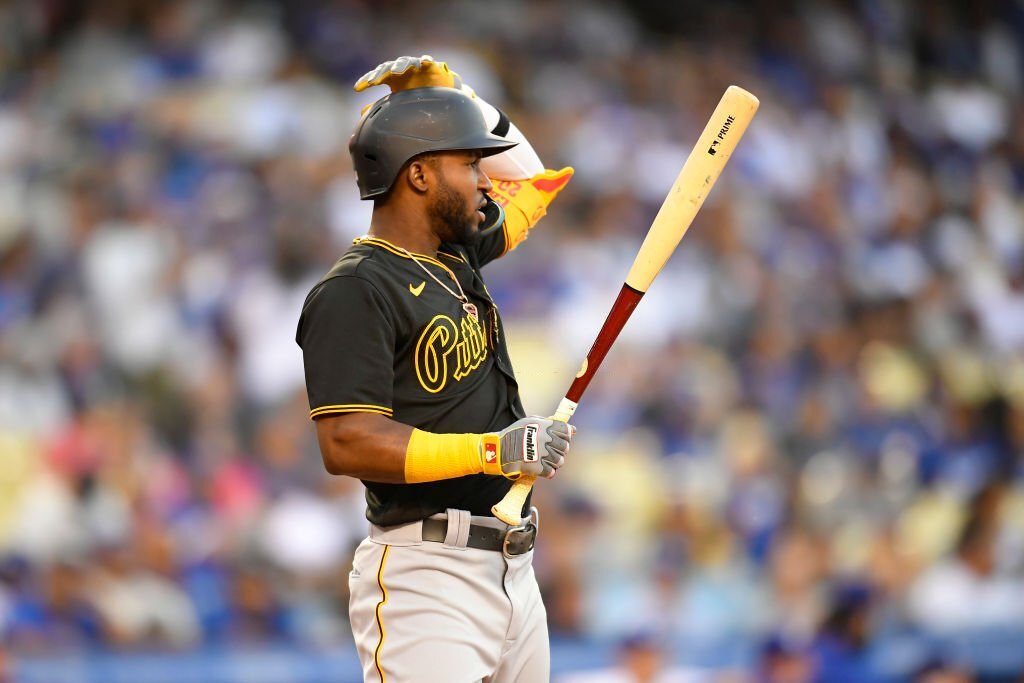 A one-game punishment has been imposed, at least for the time being, following one of baseball’s most bizarre on-field occurrences in recent years. Major League Baseball has handed a one-game suspension for breaking the rules regarding electronic devices to the Pittsburgh Pirates infielder Rodolfo Castro.

Last week, as Castro slid into third base during a game, his smartphone accidentally came out of his pocket. He filed an appeal against the suspension, and he will be permitted to play up until his case is resolved. A financial penalty was also imposed on Castro for the event, which took place the day before he was promoted from Indianapolis to Triple-A.

Rodolfo Castro has been fined and suspended 1-game for playing with a cell phone in his back pocketpic.twitter.com/RS0QpBmplw

The 25-year-old is probably hoping that an impartial party will see his position more positively because it was thought that he wasn’t utilizing his phone to get any kind of competitive advantage. Castro shouldn’t lose too much of his momentum from what has been a promising start since he returned from the minors, even if the one-game suspension is ultimately confirmed.

Castro has played in six games for the Bucs in August, going 8 for 21 with four extra-base hits. “I just really want M.L.B. to hear my version of the story and make sure they understand my heart behind everything,” Castro, 23, told reporters through a Spanish-language interpreter before Tuesday’s home game against the Boston Red Sox. “None of this was intentional, I didn’t mean for any of this to happen.”

The act made a lot of people laugh, but it also made it seem possible that the phone might have been used for something nefarious. At the time, Castro asserted that nothing similar had happened. “I don’t think there’s any professional ballplayer that would ever go out there with any intentions of taking a cellphone,” he told reporters at the time. “It’s horrible it happened to me. Obviously, it was very unintentional.”

After high-profile events involving the Boston Red Sox and Houston Astros’ intricate sign-stealing schemes that entailed using the video replay room and Apple Watches, M.L.B. has worked to oversee technology use in the game.