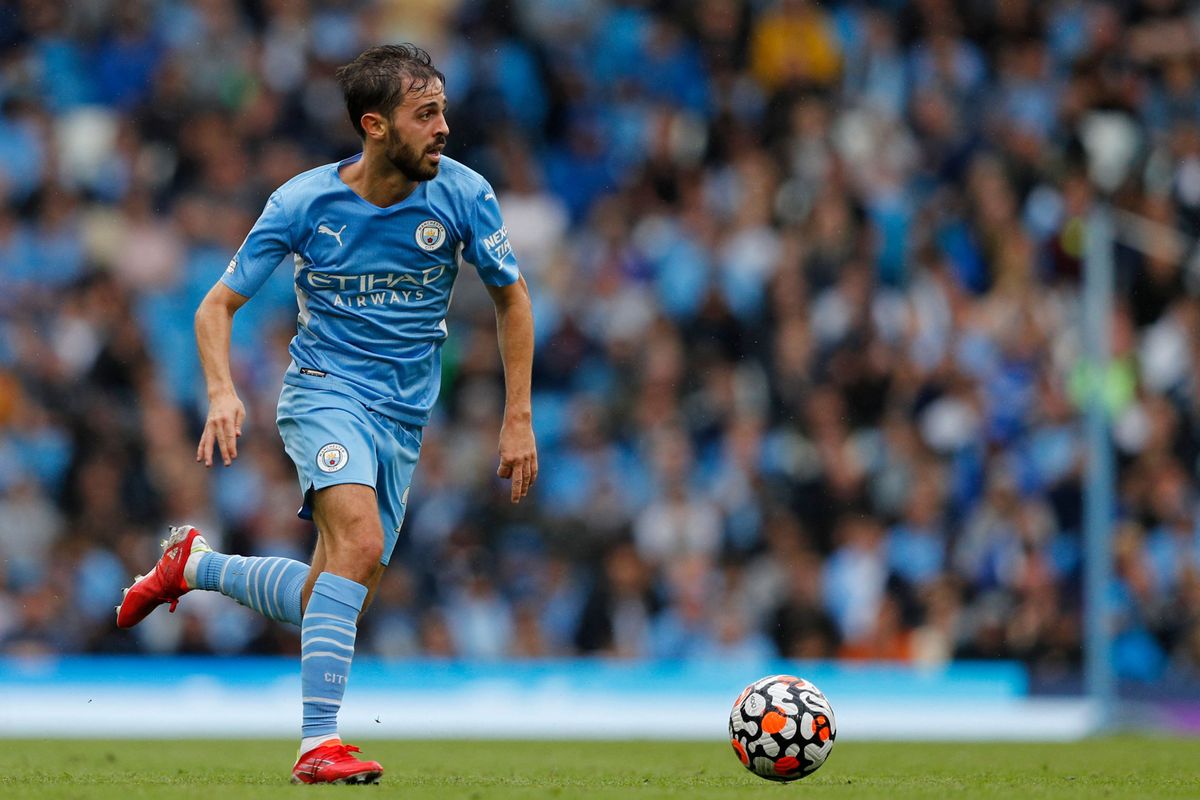 Bernardo Silva, a 28-year-old Portuguese midfielder, might be on his way to Catalan giants FC Barcelona if the Spanish club agrees to pay the astronomical transfer cost for this excellent player, but recent reports are suggesting that the Portuguese midfielder might have changed his stance.

For all these speculations, Manchester City has neither received nor accepted a proposal for Bernardo, and Pep Guardiola also stated last week that the midfielder’s future may have got certainty with the Citizens.

Why did Bernardo Silva change his mind regarding the transfer?

Bernardo Silva, a versatile midfielder, is preparing to commit to Manchester City rather than Xavi’s Barcelona this summer.

According to The Athletic, the Portuguese playmaker will now concentrate on playing at the Etihad after yet another summer linked him with a move to the Catalan giants, with City’s value discouraging any Barca interest.

🚨 Bernardo Silva's move to Barcelona is now very unlikely to happen this summer.

Bernardo Silva is expected to stay at Manchester City as his transfer to Barcelona falls through, with the cash-strapped Catalan club requiring £85 million for his services.

Pep Guardiola, the manager of Manchester City, was hesitant to conduct business late in the transfer window, which is why Silva requested the club to consider any acceptable offer but will now concentrate on City.

Silva was initially interested in leaving and had demanded that the City management accept any realistic offers from the Blaugrana, but that is now unlikely to happen as he seems poised to extend his five-year term at the Etihad.

The youngster has shown interest in playing closer to his family in Portugal and in the Spanish league, but he is likely to stay professional and completely commit to City this season.

Furthermore Sportsmail knows Silva is set to continue at City, and that they’ve been exploring for a successor in the event that Barcelona’s financial problems are resolved. However, Barca would most likely need to invest £80-85 million to get Silva and register him with LA Liga.