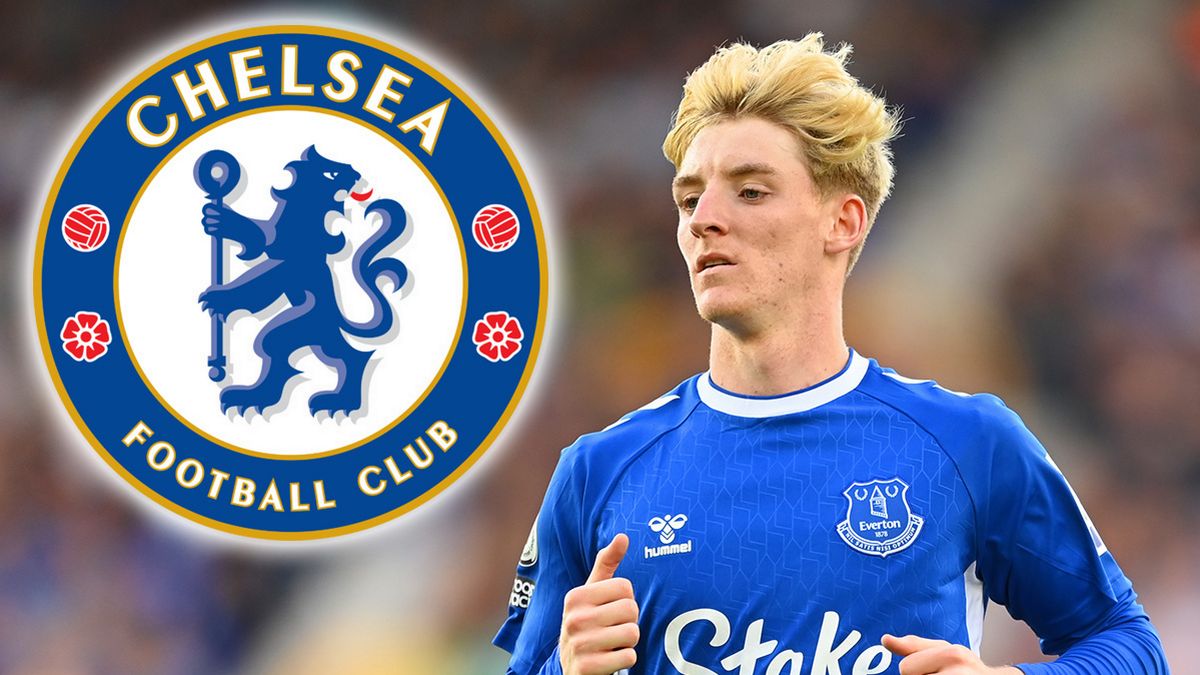 Anthony Gordon, 21, is a talented English professional soccer player who currently plays for Everton Football Club’s first team under manager Frank Lampard, but has recently changed his mind about staying in Merseyside.

Why does Chelsea FC want to sign Anthony Gordon from Everton?

Anthony Gordon is said to be uninterested in competing bids for a new Everton contract, and Chelsea may be tempted to deploy any of their peripheral players to sweeten the deal, with attacker Armando Broja and midfielder Billy Gilmour potential options.

Chelsea launched a £45 million bid for Anthony Gordon, and, while his club, Everton, does not want to sell the prize asset they have cultivated via the academy, there is a growing realization that he wants to go.

🚨 Anthony Gordon wants to leave Everton to sign for Chelsea!

In addition, the Blues have made a second approach for this Everton winger, who has indicated to boss Frank Lampard that he would prefer the better offer to be considered.

He is said to have told Frank Lampard that he wants to join the London club and that he wants the manager to examine the offer and Everton are also aware that there has been informal communication with the England international, with Chelsea willing to offer this youngster a deal that is difficult to refuse. 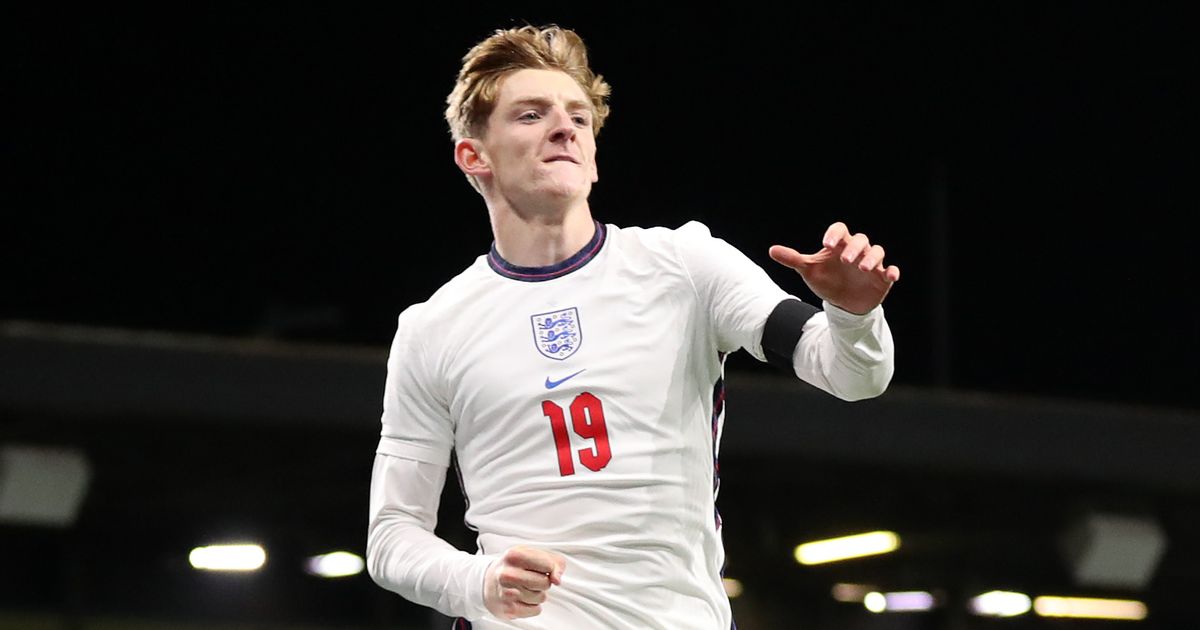 The London club has made contact with Goodison Park officials, with a first question about what they indicated may be a heavily structured price of more than £40 million. That was rejected outright, but Chelsea has returned with a new offer, which, although not meeting Everton’s minimum valuation of £50 million, is getting near.

But, with the transfer window closing, Chelsea can offer the promise of Champions League play, as well as the allure of a key position in manager Thomas Tuchel’s desire to construct a fresh, youthful squad.