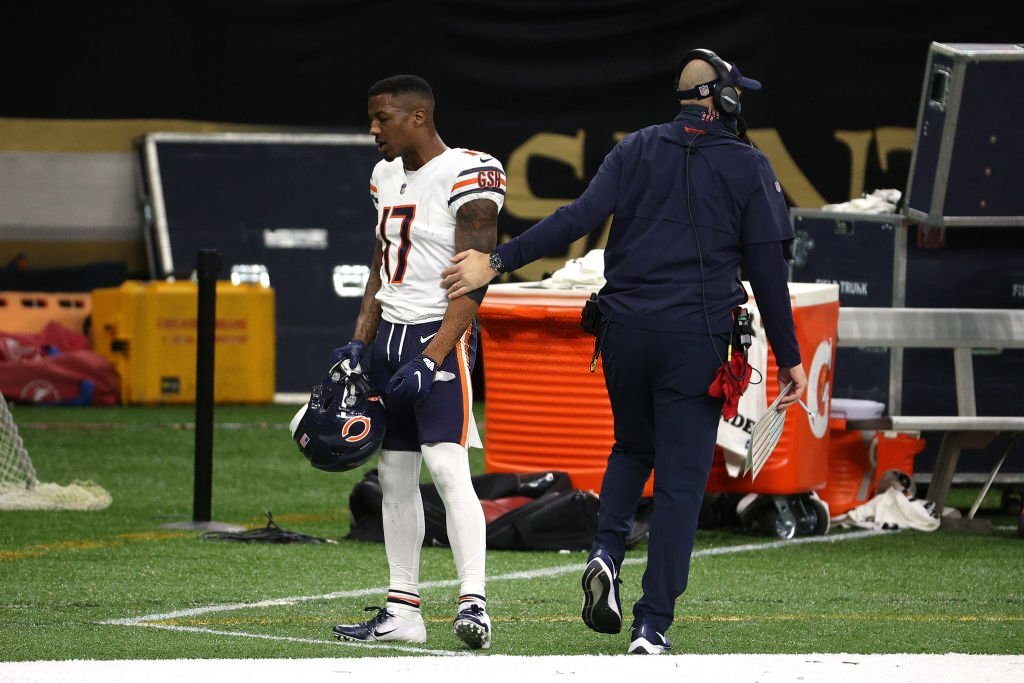 The Pittsburgh Steelers and the other 32 NFL clubs are getting ready to reduce their rosters from 90 to 85 players by Tuesday at 4 PM ET. It can be challenging to navigate these roster reductions given that you still require enough players to make it through the preseason while also wanting to guarantee that your finest players have a chance to establish themselves on your squad.

Due to injuries, the Steelers may be forced to cut two of the five players off their roster. According to reports, Karl Joseph’s (ankle) and Anthony Miller’s (shoulder) injuries will put an end to their seasons. According to Dale Lolley of DK Pittsburgh Sports, the Pittsburgh Steelers will put wide receiver Anthony Miller and safety Karl Joseph on injured reserve, terminating their 2022 seasons.

Miller suffered a shoulder injury late last week during a drill. Against the Seattle Seahawks, Joseph departed the game in the first quarter and was subsequently observed in the locker room using crutches and wearing a boot on his right foot.

The injuries for Karl Joseph (ankle) and Anthony Miller (shoulder) are season-ending. Tough break for Miller, who was on pace to make the 53-man roster.

The 27-year-old played well at training camp, and he, in particular, showed that he gets along well with quarterback Mitch Trubisky, who he played with for three seasons in Chicago. Miller missed the Steelers’ preseason victory over Seattle and was seen wearing an arm and shoulder brace and immobilizer after the game.

In a highly competitive wide receiver group that also contains Chase Claypool and Diontae Johnson, Miller appeared to have an edge for a roster place. Miller, who was originally selected by the Bears in the second round of the 2018 NFL Draft, was dealt to the Houston Texans prior to the season but was released by them after participating in just two games.

The Steelers then added him to their practice squad. Miller only participated in one Pittsburgh game, a defeat to the Cincinnati Bengals in Week 12. The Steelers placed safety Karl Joseph on injured reserve on Tuesday as well. Joseph suffered a foot injury during practice last week and has been using a scooter to keep his weight off of it while wearing a walking boot.