Why did Rangers fire Chris Woodward? Operations President drops the bombshell reason for his dismissal 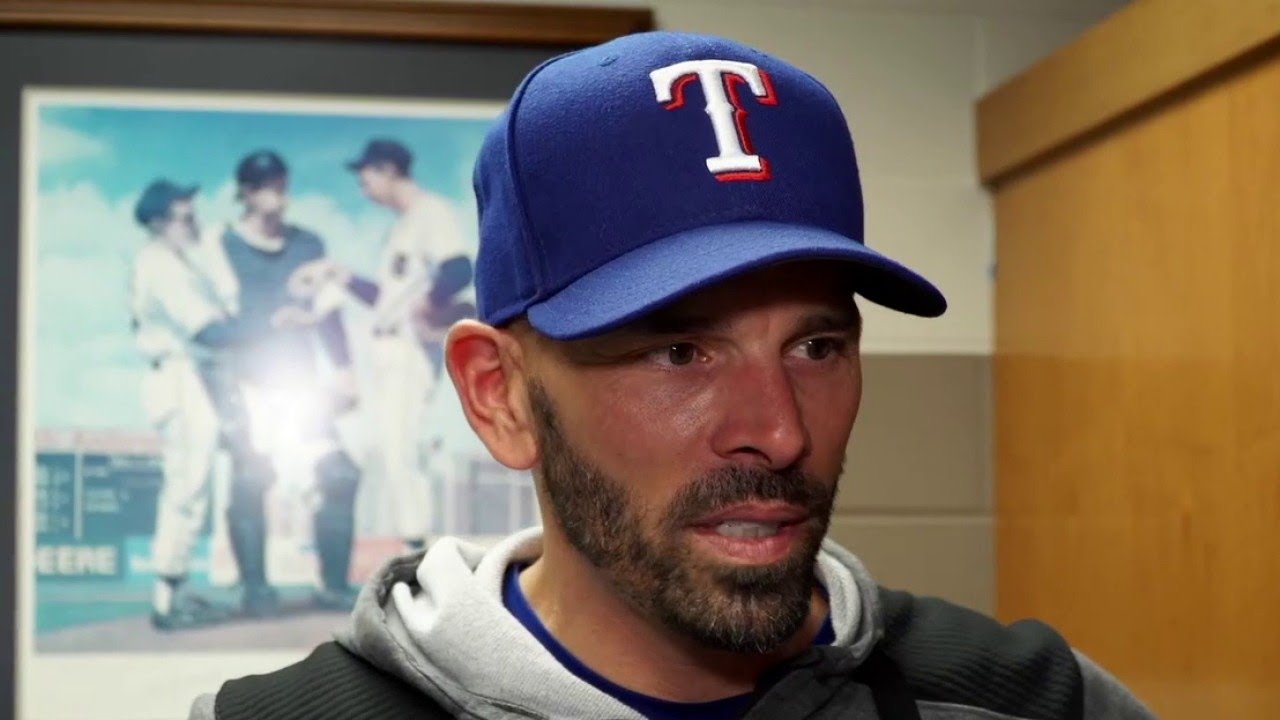 After more than three seasons as manager, the Texas Rangers fired Chris Woodward on Monday. Woodward had the Rangers on track for 72 victories in 2022, which is certainly below their expectations after they signed top free agents Corey Seager and Marcus Semien. Additionally, he only won 42.4 percent of the games he managed.

When someone agrees to manage, they implicitly agree to take the fall and, occasionally, get fired when things go wrong. While no one enjoys seeing a coworker lose their job, it is unavoidable in a results-driven industry where each fall, one — and only one — team is crowned winner.

The Texas Rangers announced on Monday that they have fired manager Chris Woodward following a poor campaign in which they are expected to miss the postseason for the sixth straight year.

What is Chris Woodward’s contract status?

Woodward was with the Los Angeles Dodgers for three seasons as their third base coach before joining the Rangers, and he also spent some time coaching in the Mariners’ farm system. His first MLB management position was in Texas. Woodward committed to a new deal in November of last year, locking him in until 2023 with a club option for 2024.

Who will replace Chris Woodward?

The closest replacements are Mike Matheny of the Kansas City Royals and Tony La Russa of the Chicago White Sox. La Russa’s contract expires in one year, making a split easier to justify. The catch is that if La Russa has only one backer, it is owner Jerry Reinsdorf, who is the only one who can keep him around.

And as for Mike Matheny, he is approaching the conclusion of his third season as manager, in the American League Central. Given that Matheny’s contract only has one season left on it (the Royals exercised their club option on him back in March), it seems likely that something will change during the next 8 to 12 months, possibly even this winter.

Most people remember Woodward’s managing tenure for his altercation with Fernando Tatis Jr. in August 2020. He berated the great pitcher for the San Diego Padres for swinging with the count 3-0 and hitting a grand slam in a rout.

The 46-year-old was in his fourth campaign as Rangers manager. Under Woodward, the squad had a record of 211-287 (.424), although it was obvious that the club needed to be rebuilt in 2020 and 2021. Texas spent more than $500 million on free agents in the previous offseason, most notably Corey Seager, Marcus Semien, and the coaching staff undoubtedly anticipated that Texas would stay in the race for longer this summer.

“We have had extensive discussions over the last several weeks and while the team’s current performance is certainly a big part of this decision, we are also looking at the future,” Rangers executive Jon Daniels said in a statement. “As the Rangers continue to develop a winning culture and put the pieces together to compete for the postseason year in and year out, we felt a change in leadership was necessary at this time.”